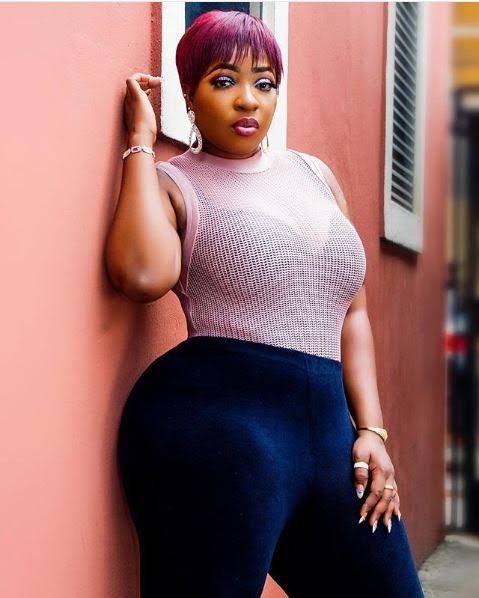 Nollywood actress Anita Joseph has sent an internet troll to a place that best fit him, Lol.

It all started when the troller took to the Anita's comment section to reveal that the actress isn't beautiful naturally without the help of make overs.

Few moments after she posted the photo, some set of trolls flooded her comment section to drag her, with many making remarks about her face.

One of them wrote;

While another stated that the actress isn't fine without makeup.

See The Exchange Below;

BE MY SUGAR MUMMY