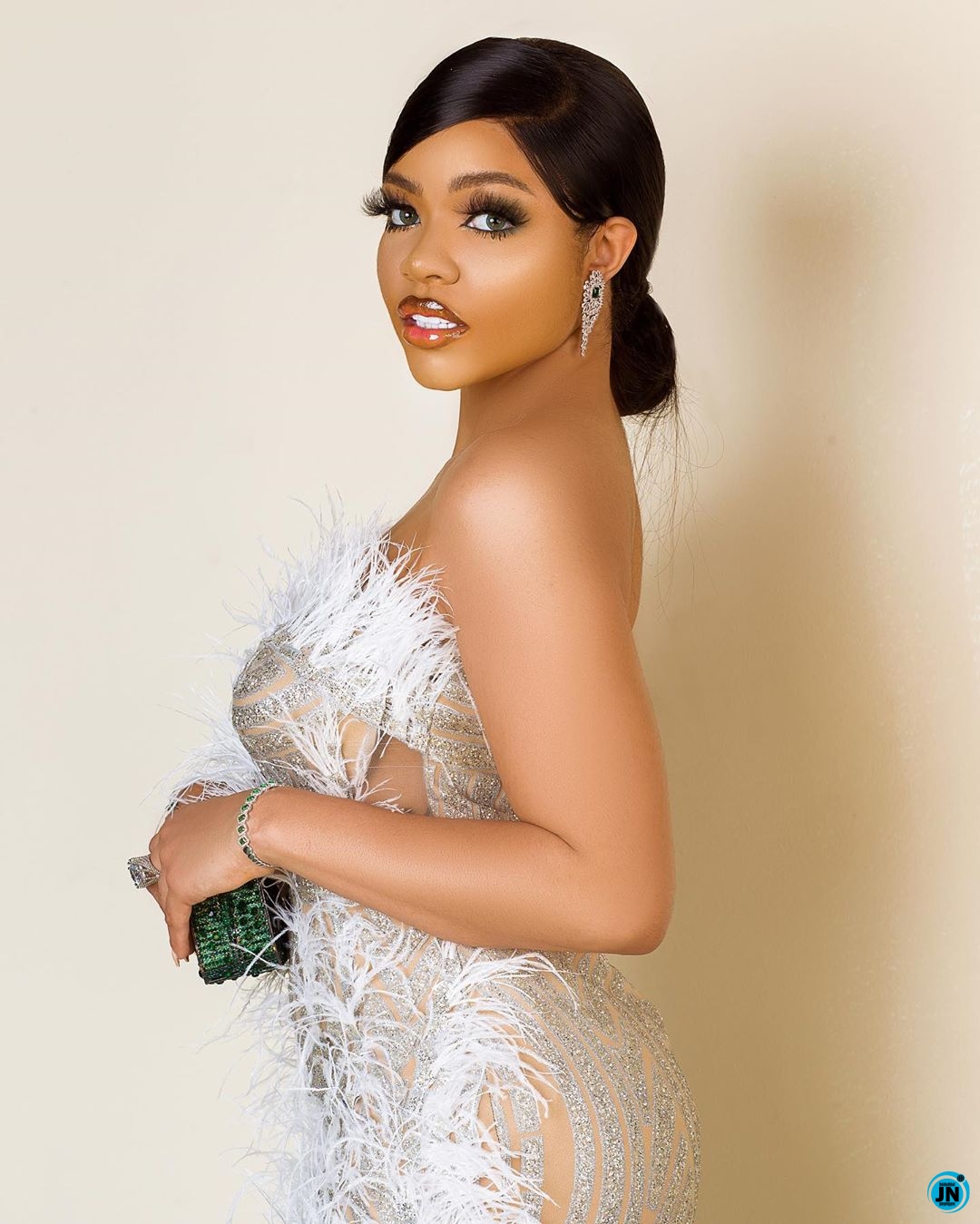 The BBNaija lockdown reunion continued on Wednesday night, and one of the discussion topics was about Ozo’s outburst towards Prince when they were still in the BBNaija house.

Recall that during the show, there was a time when Ozo was furious and yelled at Prince; the video was replayed on Wednesday night for all the housemates to share their opinions on what they think caused Ozo’s behaviour.

While many fans of the reality stars thought that Ozo’s outburst towards Prince was because of Nengi, she, however, debunked the claims that Ozo’s outburst was about her; she disclosed that Ozo told her he wanted the team to get the task right; hence he was pissed when she went out with Prince while they were rehearsing.

Nengi went on to say that knowing Ozo after the house, she realised he is someone who does not easily get angry. Prince also stated that at the time, he did not think Ozo’s anger was about Nengi.