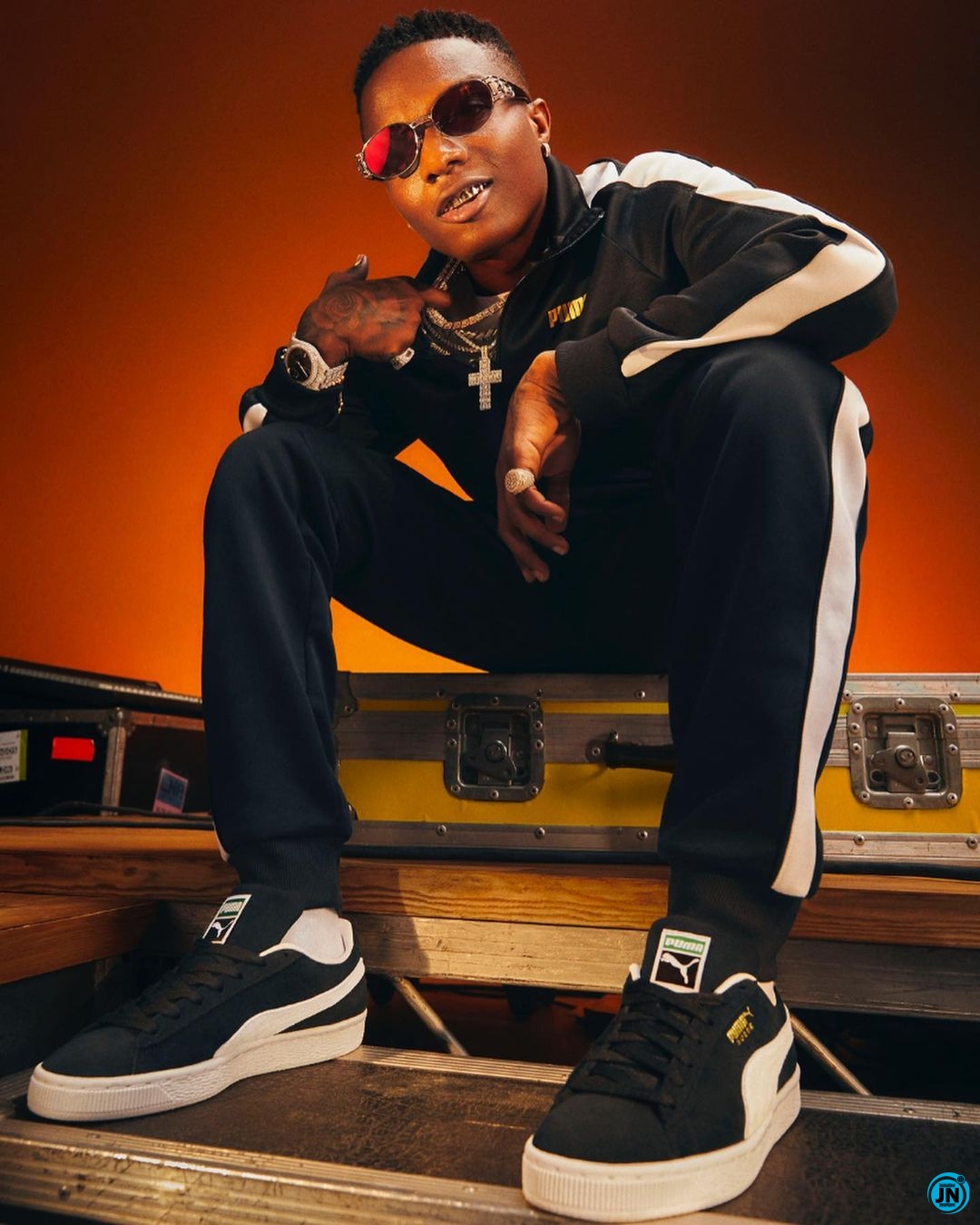 According to him, he’s not in the habit of promoting his songs but loves making good music.

The Ojuelegba crooner made this statement during an Instagram live session, while confirming a fan’s claims of he not promoting his songs.

A post shared by NAIJAEVERYTHING ENTERTAINMENT (@naijaeverything) on Nov 4, 2020 at 2:29pm PST

Recall that, the iconic singer, who had postponed the release date of his “Made In Lagos album” multiple times finally released it on Thursday, 29th of October at exactly 11:11 pm WAT.

The album is now live after the release of two singles; ‘Smile‘ featuring American female singer H.E.R and ‘No Stress‘. All singles are currently on top music charts and buzzing on different digital playlists.

Regina Daniels & Husband Expecting A Baby Soon, Checkout Her Maternity Photoshoots
Outrage As Genevieve, Wizkid Hang Out Together
Yomi Black Dares Toke Makinwa To Openly Show How She Can Afford Her Lifestyle
Davido Set To Quit Making Music After Fight With Burna Boy