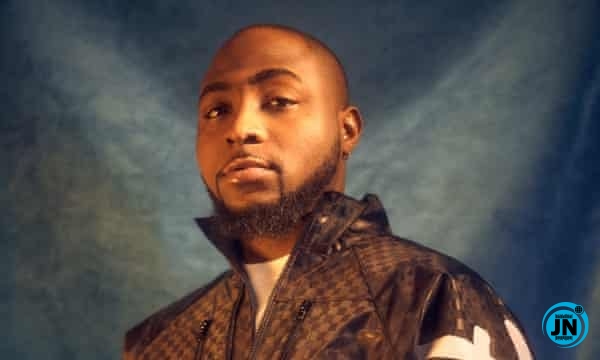 Chima Okoroji, who is a Nollywood filmmaker, in a recent interview, revealed how a lot of people, especially kids, mistake him for famous Nigerian singer and DMW label boss, David Adeleke Davido.

Chima in a statement via the Nations, recounted some of the unfavourable incidents he had had to face as he appealed to people to stop doing so.

The movie maker, however, wished he was as rich as Davido as that would have enabled him enjoyed the fame with the DMW label boss.

He said in his statement:

*The other day at the fuel station watching the metre, some kids inside their parent’s car, I guess, pointed at me calling me Davido and people started looking in my direction.

I wish I am as rich as Davido, and then I can really enjoy the fame. Na wah o.”

“I need to change my friends, especially Omoni Oboli” – Uche Jumbo says, gives reason
”I don’t know why people especially kids think I am Davido” – Filmmaker Chima Okoroji cries out
“Learn To Give, Especially When You Have” – Davido Tells Fans