Popular Nigerian singer and DMW recording act, Tobechukwu Victor Okoh, popularly known as Peruzzi, has revealed that he has is yet to reach the level of his musical career, were he'd be tagged among the greatest, that rather, he is still at a upcoming stage. 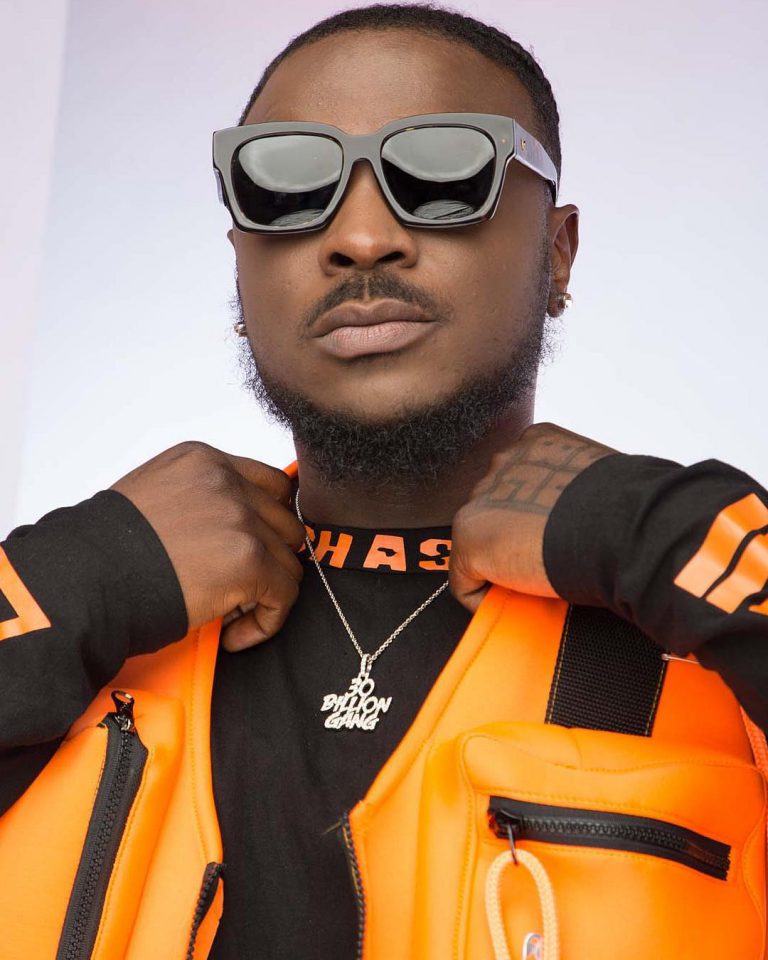 The ‘Nana’ crooner, who has been up and doing in the industry with lots of hit singles to his credit, made this known after a fan on Twitter commended him by enlisting him in the ‘goat status’, which translates to "Greatest Of All Time".

Rather than basking in the encomium coming from a fan, Peruzzi responded that he is there yet but he is still a Rabbit for now.

See his response below:- 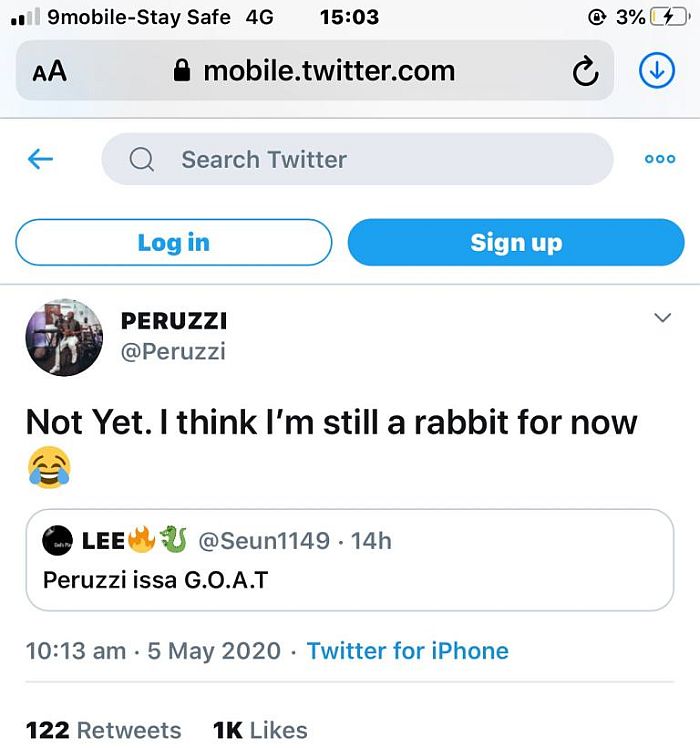