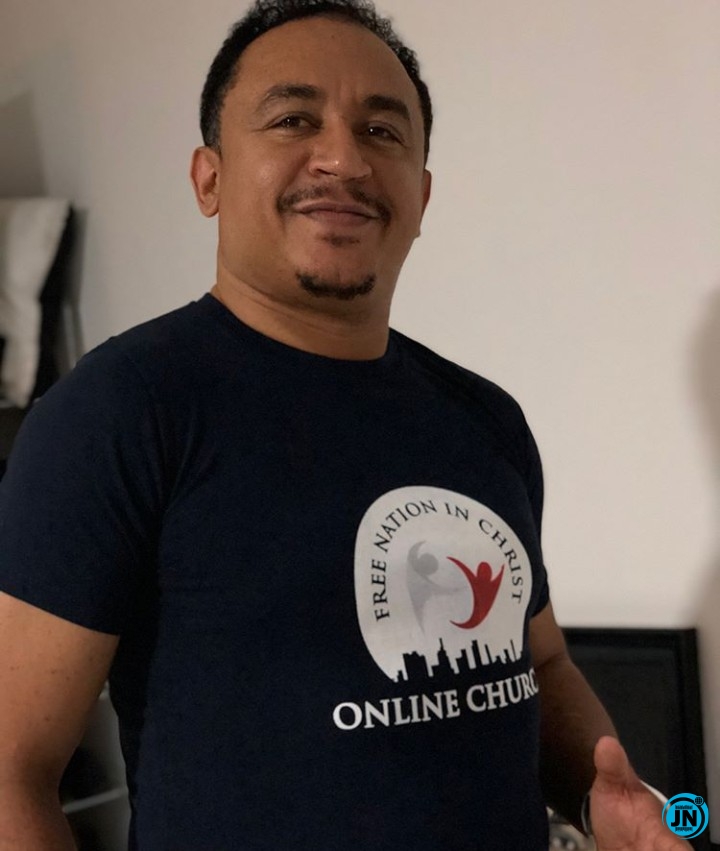 According to Daddy Freeze, the turnout of Christians especially reputable men of God at the funeral is discouraging.

He further clarified the reason someone of his caliber is not welcomed at such gathering unless being formally invited as the late Pastor T.B. Joshua was highly ranked.

“Prophet T.B Joshua has been laid to rest. May his soul rest in peace. I worry with the turnout of Christians to this man’s funeral.
I worry. If we truly are Christians, every church should have sent a delegation. 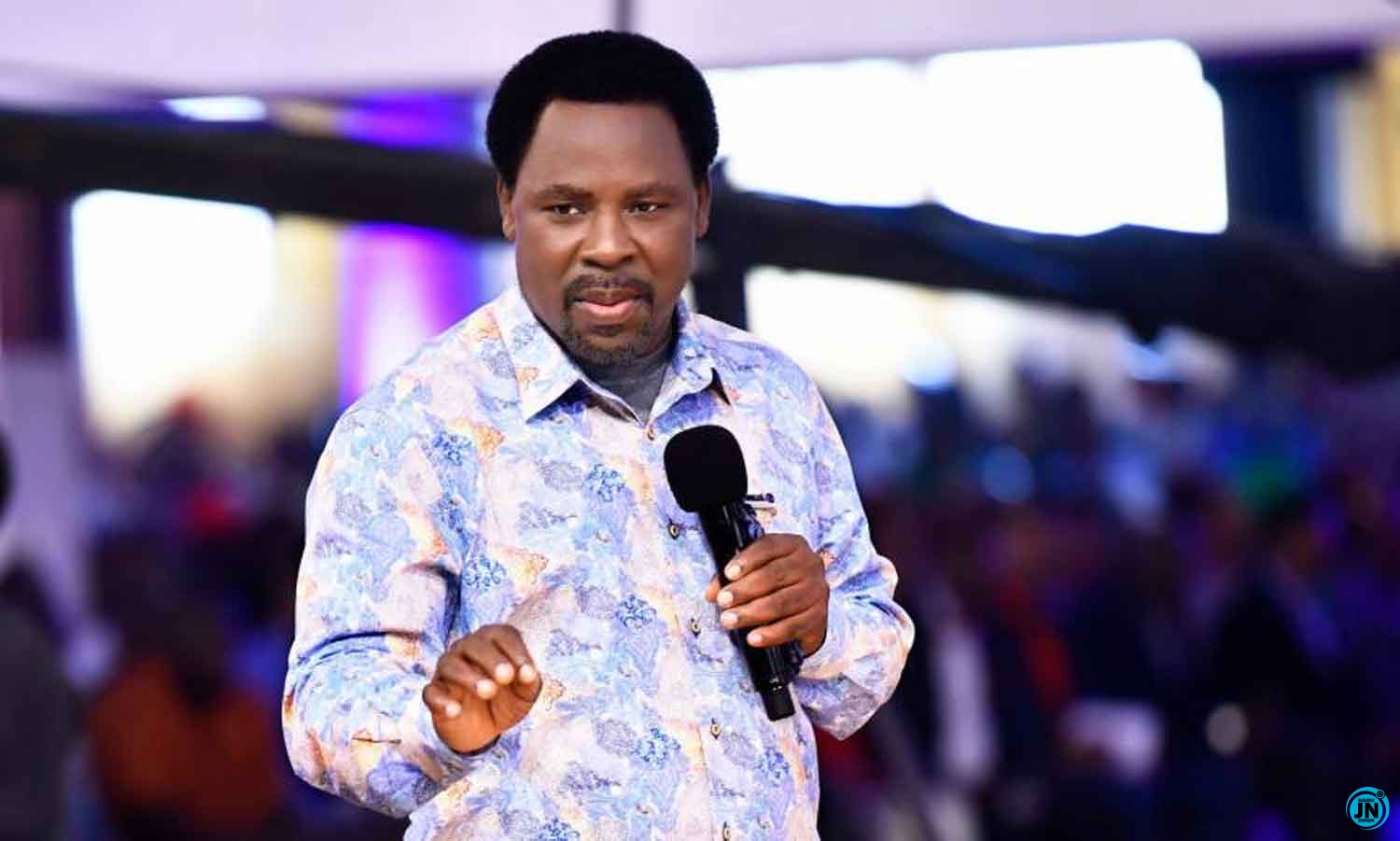 None of you..I tried to monitor. None of you could wear your clothes and fly your private jets and attend the funeral? 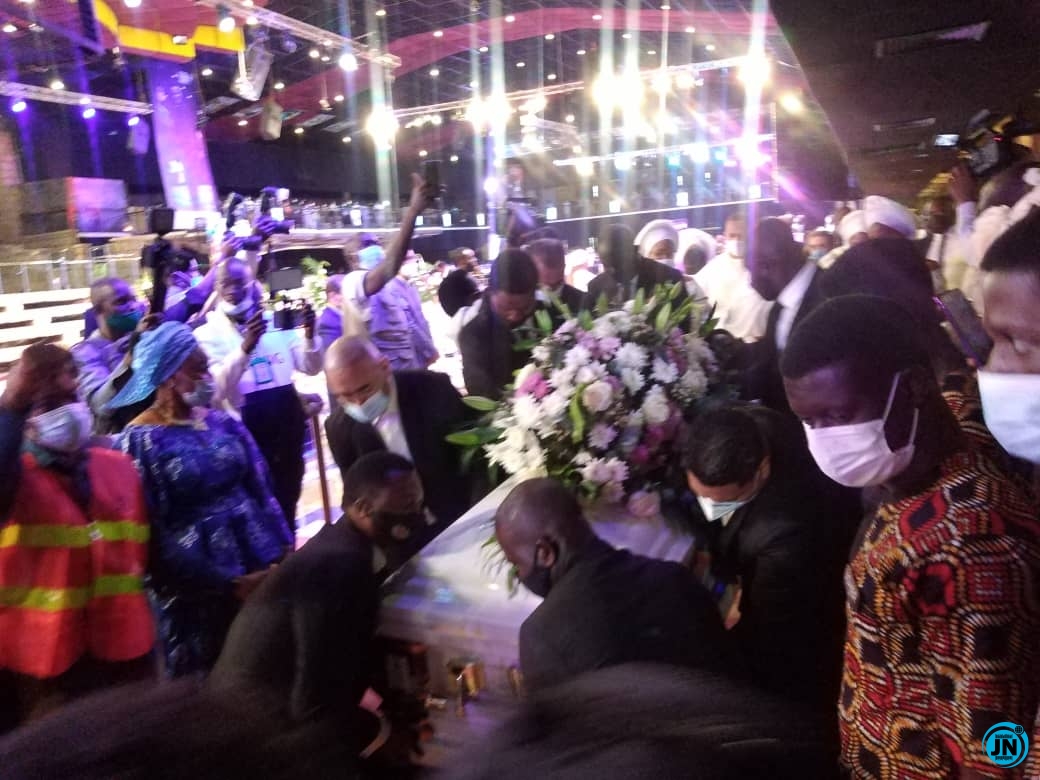 If you ask me and you expect me to be honest, I am entirely disappointed in all the big daddies that we have. You people are our daddies.

If you behave like this, how are we the children going to behave? If we are fighting, it should be during when someone dies. You people have turned gods of Men. He offended you, so?

You don’t know what you have done…especially our daddies.

I am not old enough to attend T.B Joshua’s funeral. T.B Joshua is my father’s mate. Let us tell ourselves the truth. If the family had invited me, of course I would have attended but they do not know me. I am not on their level. They senior me. Maybe if I had attended his church when he was alive or gone to visit him once, it is different.’

Whether you like to admit it or not, I am disappointed. At least Free nation gave online condolence. Did we not even dedicate a whole service to him? Whether we agreed with him a hundred percent or we did not, Baba has moved on.”