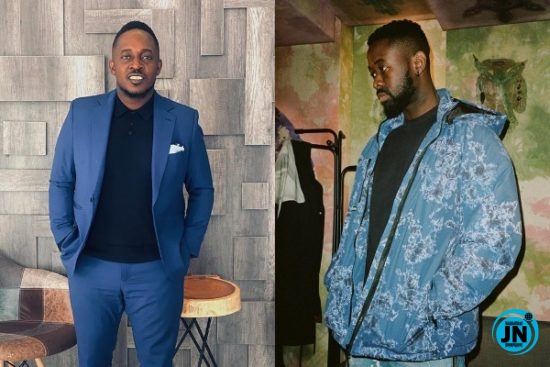 Nigerian rapper, M.I Abaga has apologized to Sarz for making derogatory statements about him on IG Live with [b]Blaqbonez.

According to MI Abaga, the words he uttered during the Instagram  Live were uttered in front of Sarz and although the public video didn’t show it as a joke, it is an old joke shared between both rapper and producer.

I 100 percent apologize to @beatsbysarz .. I was completely joking and he was on the live while I was sharing the funny story that him I had joked about for years.. sarz came on immediately after I did and cleared up the story and told the IG live I was joking.

Sarz is yet to react to MI Abaga’s apology as at the time of this article.

Funke Akindele apologizes for misleading Nigerians by throwing a house party for her husband, amid lock down order (Watch Video)
Burna Boy apologizes, after being called out for his tweets about Oyigbo being under attack
Marriage collapses after husband falsely accused wife and refused to apologize
Davido Apologize, As He Bashes His Bentley