When the news of Sound Sultan's death broke on Sunday, celebrities, fans, and the general public were taken aback by his abrupt death. 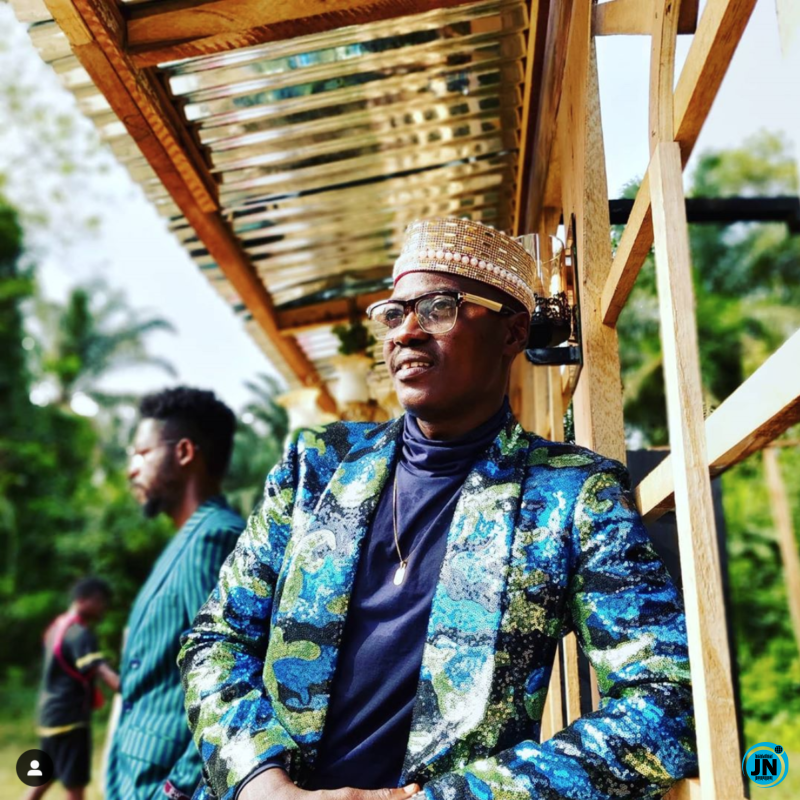 Sound Sultan, 44, died on Sunday morning after losing his battle with Angioimmunoblastic T-Cell Lymphoma (Throat cancer). In the United States, he was laid to rest in a cemetery. We still have no idea how much his family is suffering, and Nigerian celebrities and singers appear to be in the same boat.

Tiwa Savage expressed her sorrow and grief over his premature passing on Instagram in response to the terrible news. Along with a broken heart emoji and a white dove, she wrote, "don't even know what to say." 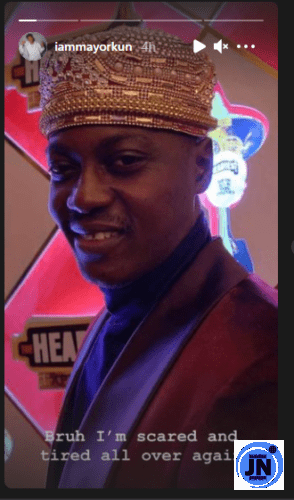 Paul Okoye popularly known as Rudeboy also responded to the sad news, writing: “God!! I Don’t Want To Believe it” 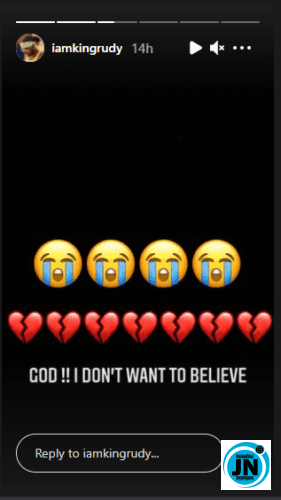 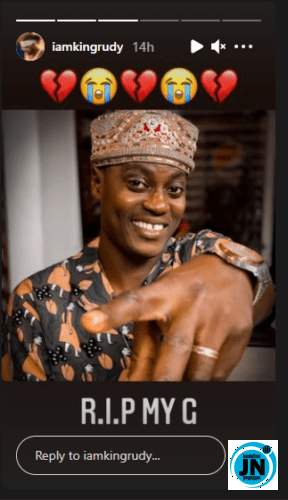 Mavin’s folk singer, Johnny Drille who was on Sound Sultan’s 2020 album – ‘8th Wonda‘ also took to social to express his shock. Via his Instagram account, Johnny Drille shared a music video of their joint track, with the message;

Just yesterday I thought about you and hoped you were doing better but seeing the news today hit me the hardest. It’s really hard to believe the news but looks like it is true.


Today I choose to celebrate you for the greatness that was Sound Sultan, you’ve left such a mark with me as an artiste and a person, and the world at large. I was privileged to work with you on both Jungle Story and Motherland remix, honestly it was a dream come true and I respected you even more for being such a humble soul.


The music you made was special and listening to you as a kid was such an inspiration. You’ll always be an inspiration to me and more, your legacy will live forever, we will make sure of that.