“How Much Do You Get Paid To Be This Inhuman?,” -Tacha Asks BBNaija Fans
Posted by 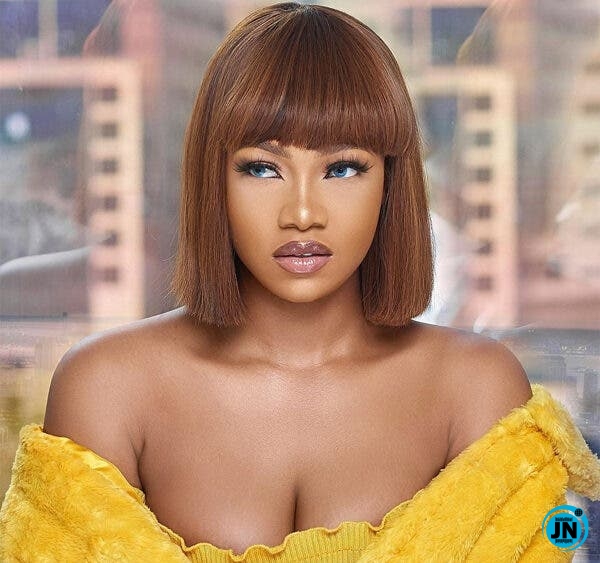 The Disqualified BBNaija housemate took to her Twitter to troll those mourning the death of one Dele, who was missing but later found dead. 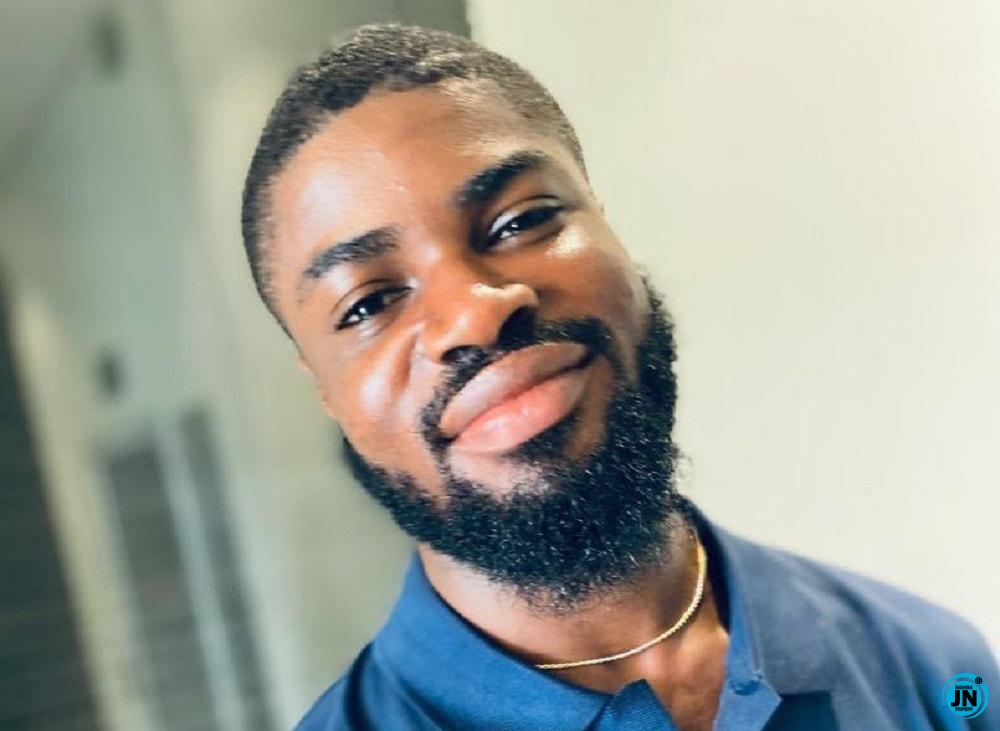 In her Tweet, she went on a sphere of vexation towards the acts and actions of online bullies who troll people at every occasion just because of the show.

The Queen says she can’t believe that cyberbullies and trolls are typing RIP DELE.

But they would come tomorrow to social media and wish death to someone who is just trying to survive and make a difference all in the name of BBNaija show.

Can’t believe cyber bullies and Trolls are typing RIP DELE.💔 But It won't even take till tomorrow morning and your clown asses will be in comment sections wishing people you don't like death!! Be kind with your words!!! Depression is REAL.

You go around wishing death on people, people struggling through life, People bottling themselves up! People only trying to survive, people who just wants a better life for themselves! all for a SHOW! A show you don’t make coins from! May NEMESES CATCH UP WITH YOU! https://t.co/QDcj9bLf7i

We went through a tough 2020! It’s alarming how lessons weren’t learnt.. you turn to real life Devils to prove how much you hate, you lose your sense of reasoning, you lose your conscience! All for a SHOW?!  Tell me, How much do you get paid to be this inhuman?? I’ll double it

‘Can you date someone that is scared of s*x?’ – Lady asks
“How Much Do You Get Paid To Be This Inhuman?,” -Tacha Asks BBNaija Fans
'So It Has Gotten To This?' - Nigerians React As Lady Asks Who Is Richer Between Wizkid & Tacha
“Any man that asks you for money doesn’t love you” – Lady insists