Adedamola Adefolahan, better known by his stage as Fireboy DML, a Nigerian amazing singer, songwriter, and performer, has revealed how he collaborated with American legend Madonna on a song. 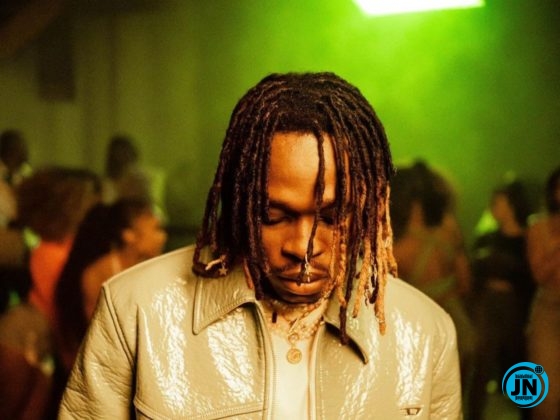 Fireboy DML revealed to ace media personality Adesope Olajide that he contacted Madonna sometime in 2019 after she utilized one of his first album's tracks "Laughter, Tears & Goosebumps" as background music for a video she uploaded.

Madonna, who has been a fan of his since the publication of that record, reached out to him this year for a collaboration on the Frozen Remix, he continued.

Actress Tonto Dikeh Slams Nigerian Slay Queens, Advises Them On What To Do
Moment lady apologizes to boyfriend with rose petals and balloons (Video)
BBNaija: Uriel reacts After Ozo Proposed Love To Nengi (VIDEO)
“She’s a bully but claims to be a sweet heart”- Benito’s mother writes about Funke Akindele (See chats)