A 19-year-old young man named Akin Olalekan Ademola is said to have died of food poisoning. 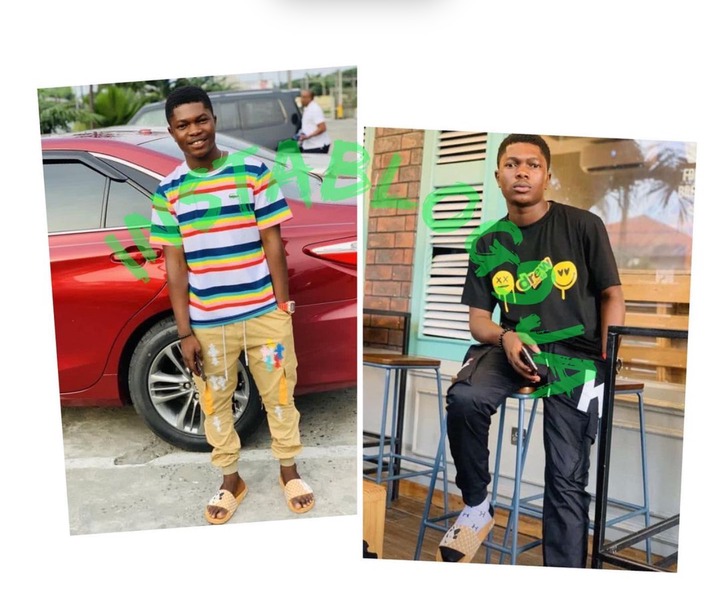 Ola along with his girlfriend, Sina, were reportedly poisoned by his friends which because of his progress in the Bitcoin exchange market, are said to be jealous of him, as per a source.

Well, Sina later survived and she is presently recovering in the hospital.

A source confirmed that his friends indeed killed him out of jealousy noting that the deceased is an orphan, who is into Bitcoins.

Him and his girlfriend, Sina on the night of Friday had dinner together. Then the next morning, Ola was found dead, while Sina was found unconscious.

The source ended his statement by saying now, his so called friends are denying even knowing him let alone being his friends when he was alive.

God so shocked I usually see this boy walk pass with his group of friends,is so painful to know ur dead may your soul rest in peace 😥😥