Nollywood actress, Iyabo Ojo is a not just good at her roles in movies, she is also near perfect in her mother duties. I used near perfect because no one could be perfect. 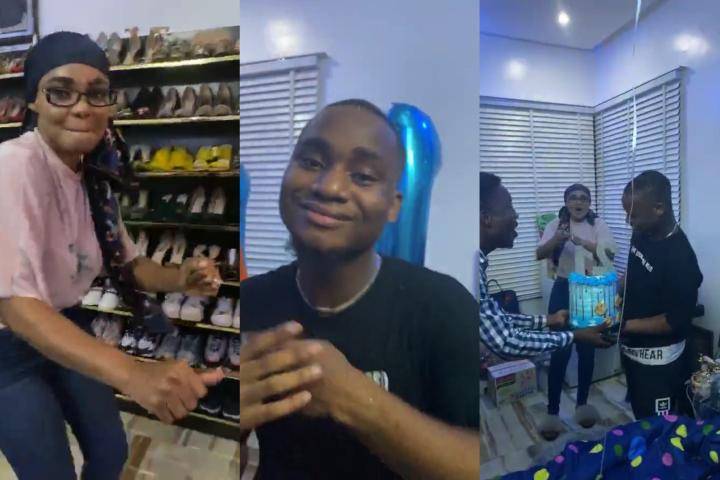 In a similar way to how she surprised her daughter, Priscilla when she clocked 19 this year, Festus who also clocked 21 today had something too.

In the video Iyabo Ojo shared on her Instagram page which boasts of millions of followers, she showed how everything went down and I’m here to give you a break down.

In the 18-minute long video she shared, at the beginning, Iyabo Ojo was seen praying for her son in his room as you could hear far off in the sitting room.

She was only keeping the prayers so long so he wouldn’t witness the surprise before time.

In the video, his sister, Priscilla led the whole surprise team down to his room and as they got into room while Festus was kneeling saying amen to the prayers, he swiftly got up.

At that point, the saxophone began, the music began, the happy birthday chants and hymns flew in.

He was strucked and could only smile to what he is seeing. 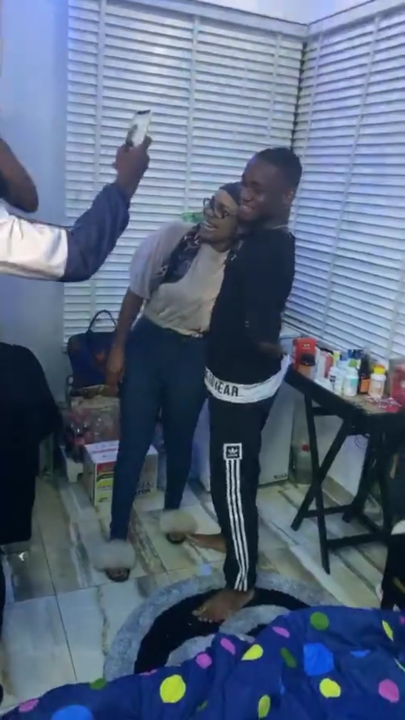 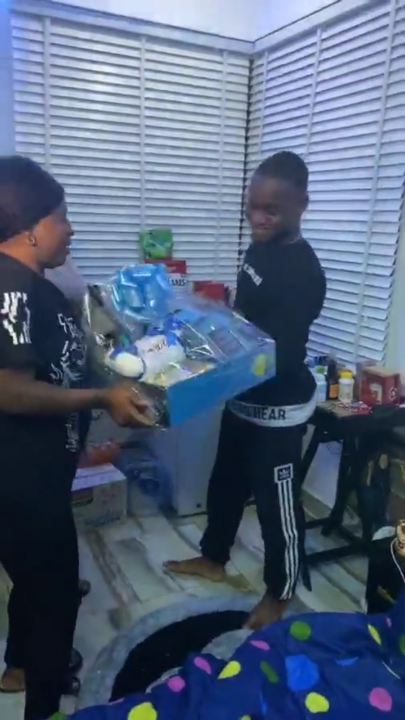 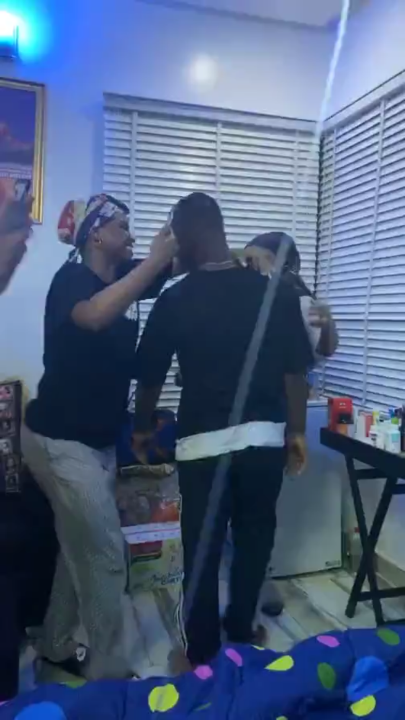 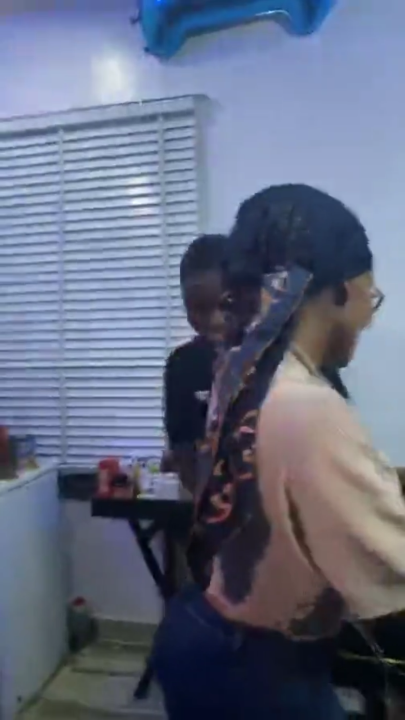 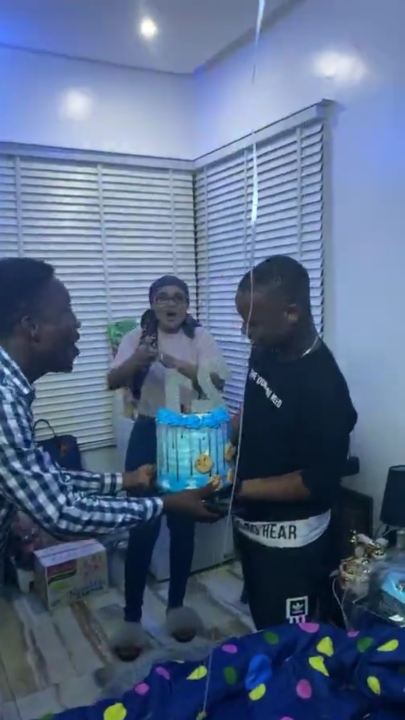 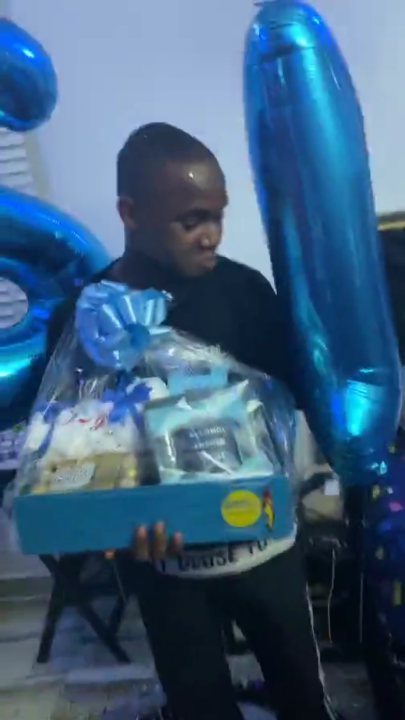 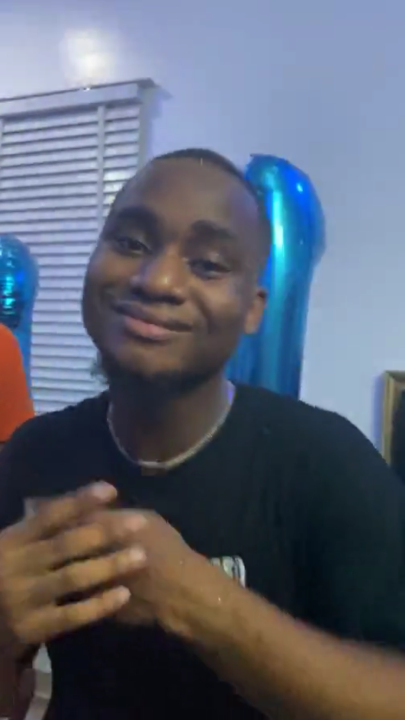 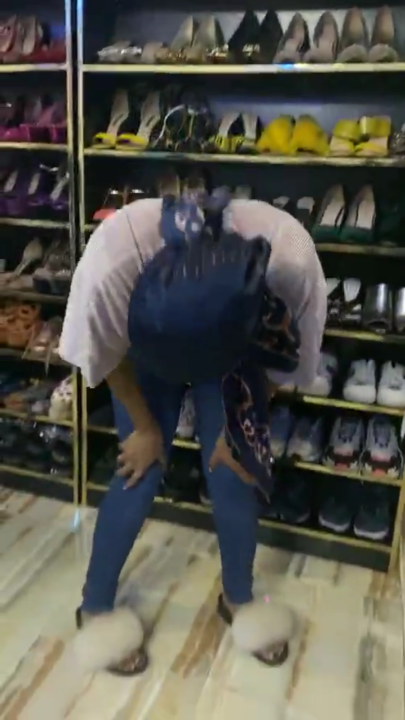 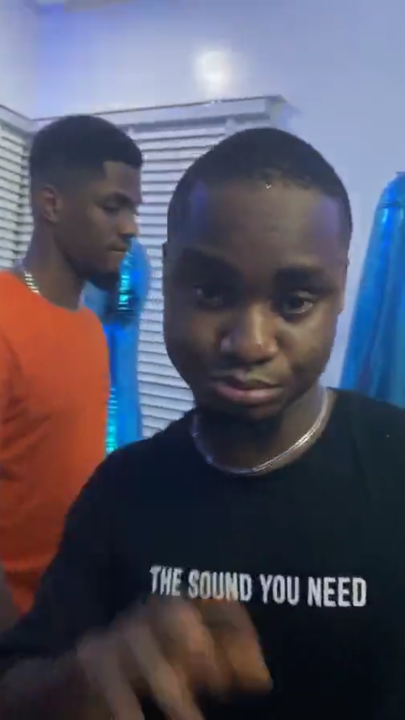 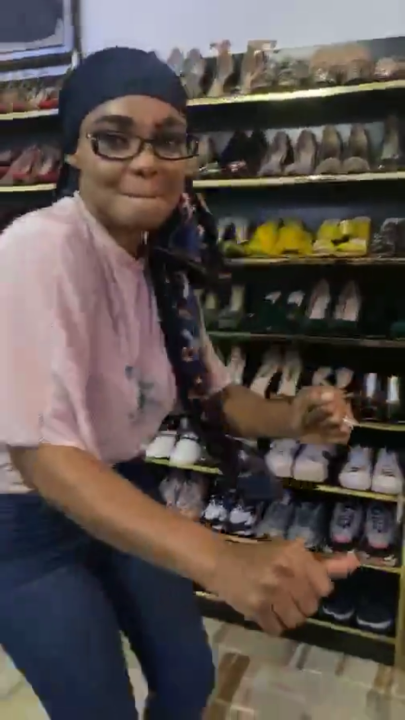 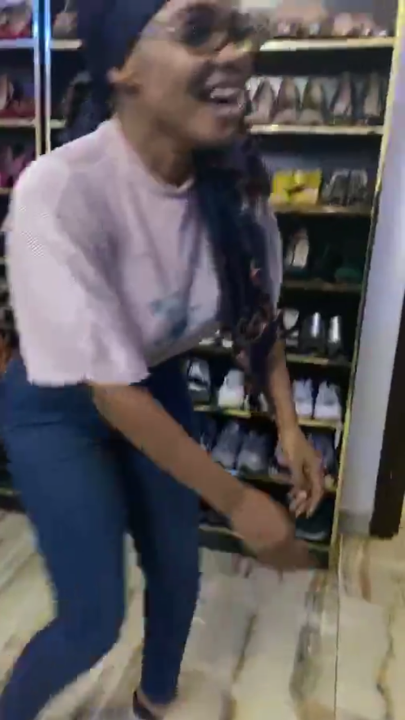 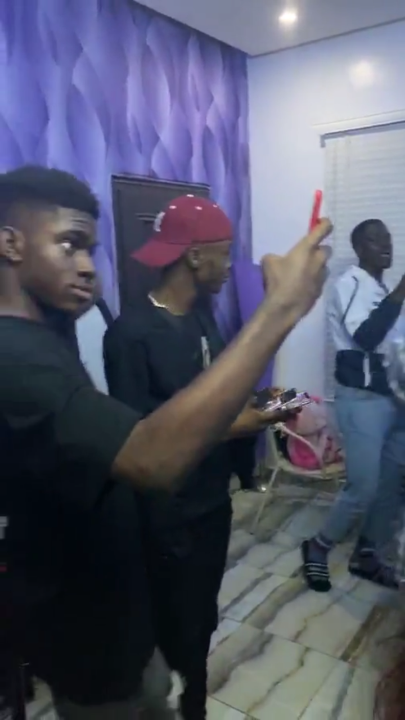 “Today’s verdict shows that the judges can still do the right thing” – Eromosele’s mother speaks after her son was granted N1million bail (Video)
‘He Has Done It Again’ - See What This Fan Said Davido Gave Him Today
Davido Is A Year Older Today! Drop Your Birthday Wishes
Four New Cases Of The Deadly Coronavirus Confirmed In Lagos Today