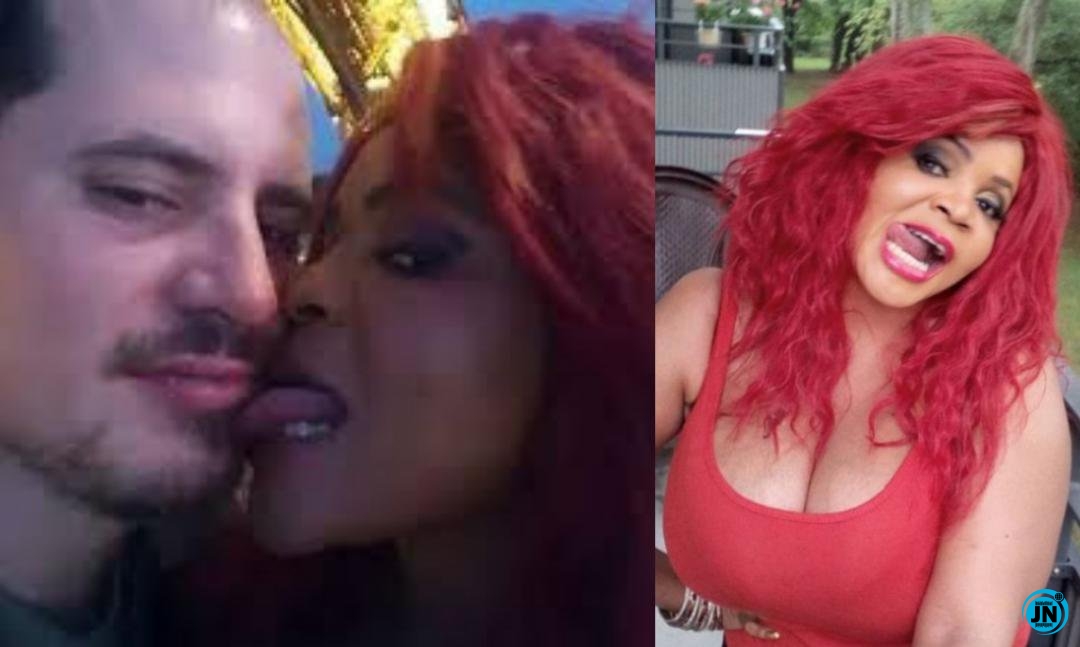 Nigerian actress, Cossy Orjiakor has reacted after her ex-fiance, Abel Jurgen called off their engagement on grounds of domestic violence.

Recall we earlier reported that Abel alleged Cossy Ojiakor bit and attacked him after getting drunk, and has called off their engagement of 4 months.

However, Cossy in a recent chat with Vanguard, insisted that her estranged fiance is being childish and craving for attention. She also said he was the one who started the fight.

“He is childish. And needed attention. We had issues. I told him to leave my house since Tuesday.

I was surprised to see he posted that so we are truly over.” 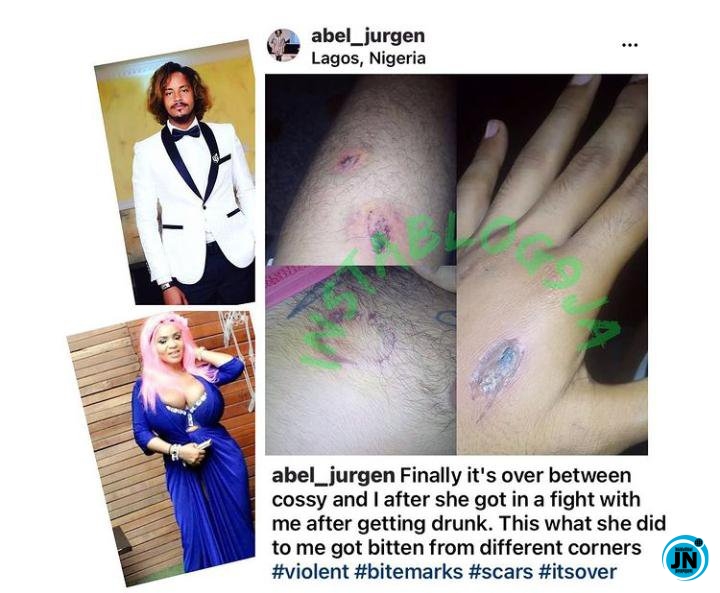 When asked if she really bit the lover, Cossy said;

I did not bite him. He is being very childish and enjoying his minutes of fame.”

Meanwhile, the actress also took to her Instagram page and made some revelations about what transpired.

According to her, Abel has medical and anger issues that makes him fight whenever he gets drunk.

She noted that her now ex-fiance sustained the bite marks he showed off in a fight he had with a fellow man.

She however said that Abel likes doing “frog jumps” as a way of showing remours whenever he’s free from the influence of alcohol and is ready to forgive him if he comes back to apologize using his “cute frog jumps”.

“Post and delete……6pm….His drunken moments….. each time he drinks my properties get damaged then I have to clean up after him. I wonder why didn’t report this fight with another young man…. or is it the fight with ….,That she is dating me or the one with numerous people…..

“Each time he drinks he breaks things. things….. but then he apologize and do frog jump to show me he is humble and I always forgive. He has anger issues and always feel intimidated by any rich guy/girl around me…. he has a small medical condition that makes him feel I may cheat on him with others…. while am contented with my German machine (a small toy I bought from Germany).

“I know he loves me but it’s a very toxic relationship. Ohh the bite mark on him here wasn’t from me …he bite the guy…my mistakes thou having alcohol at home 😩. Who want to see his frog jump videos. 😂🤣…

“And the truth if he come begging and do this cute frog jumps I may still forgive. I wonder why he had to post us online his fault thou” 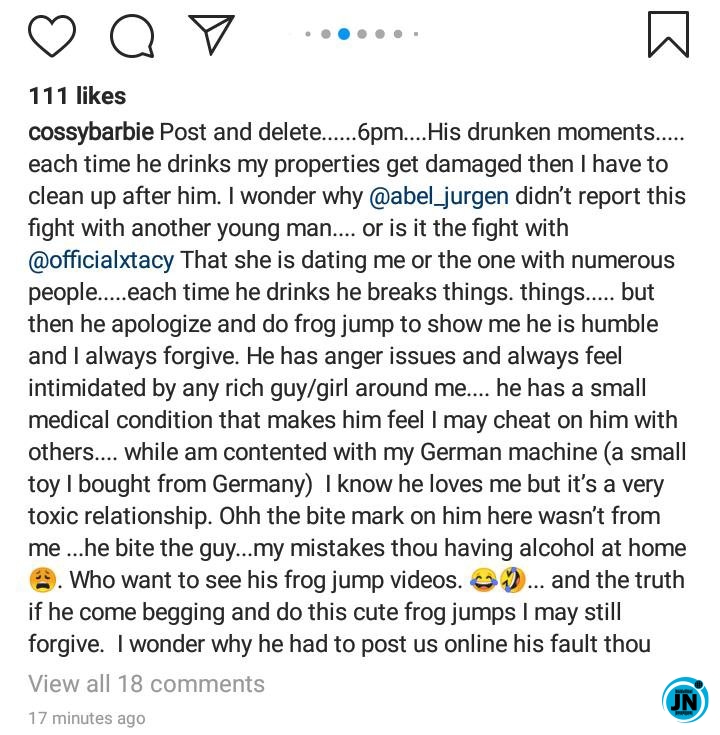 “A Lot Of People Failed Me” – Footballer, John Ogu Opens Up On Career Growth
‘I Can’t Get Over Her’ – Ruth Kadiri Gushes Over Regina Daniels
”I almost died in 2020 ” – Actress, Uche Ogbodo reveals
How I found out that my 4-year-old daughter, Mitchell is not mine – Duncan Mighty shares story