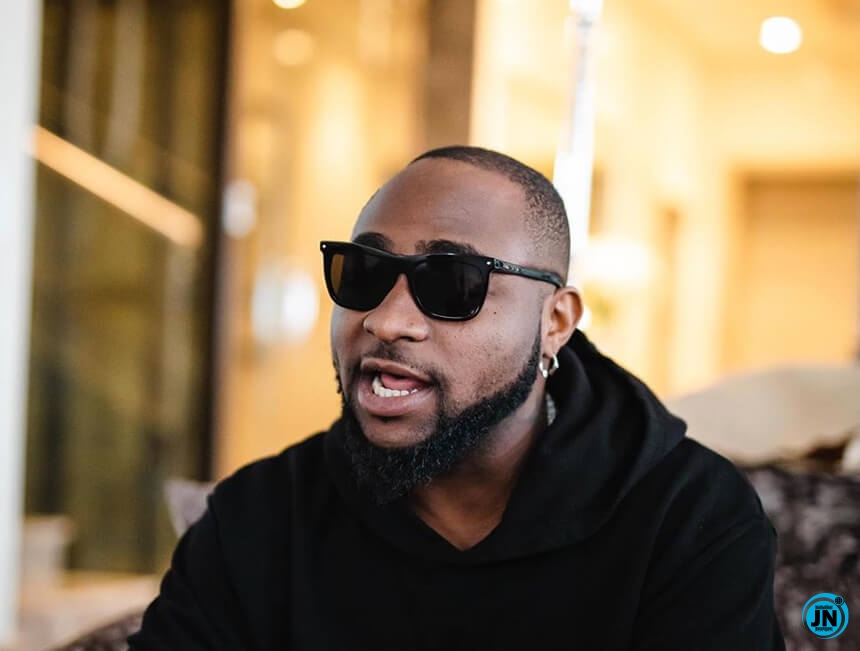 Popular Nigerian Award-winning Afro-pop singer & CEO of Davido Music Worldwide (DMW), David Adeleke, widely known as Davido, has taken to his twitter page, to complain bitterly on what his fans on twitter does that he does not like.

Davido who has been trending on twitter for hours, stated that his notification on twitter is filled with fans who won’t stop arguing about him.

According to the 27 year old, he is tired of how his fans won’t stop arguing and mentioning him on twitter.

“All I see is fans all up in my mention arguing every fucking day !!! Damn una never tire al these years ..person no fit even see road for Twitter again damn… corny AF”.

Many people in the comment section testified to the fact that Nigerians won’t stop comparing and arguing about their favourite artists.

Obi Of Onitsha@cliqik·1hReplying to @davido and @NenyeChelseaAzzin ehh, this arguments are becoming tiring I swear, but Ronaldo is better than Messi tho!

Replying to @davidoDo u know u can stan Davido and still do it peaceful without throwing shade or being rude or always fight on this street We know Davido is the best ..I hope u all change and let love lead Fans Thrown Into Anxiety As Laycon Sustains Head Injury (Photo/Video)
‘This Guy Is Wise’ - Fans Hail Wizkid After Revealing How To Know A Good Woman (Photo)
”Please Don’t Insult Anyone In My Name” -Erica Begs Her Fans
Hours after following Tacha, American rapper, Nicki Minaj tensions fans with this..