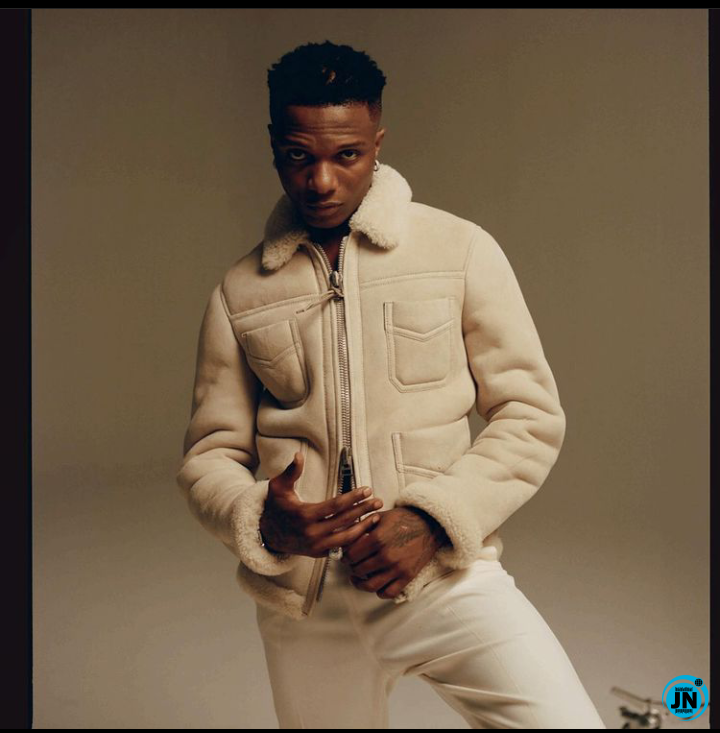 Days after popular singer, Ayodeji Ibrahim Balogun, better known as Wizkid failed to secure a Grammy award despite being nominated in two distinct categories, the singer took to social media to celebrate the African winners, Angelique Kidjo and Black Coffee.

Wizkid however took to his Instagram story to eulogize them for projecting Africa.

While some cybernauts questioned his late reaction, others are of the view that it wouldn’t have cost him anything to do the same for Davido in respect to his World Cup achievement. 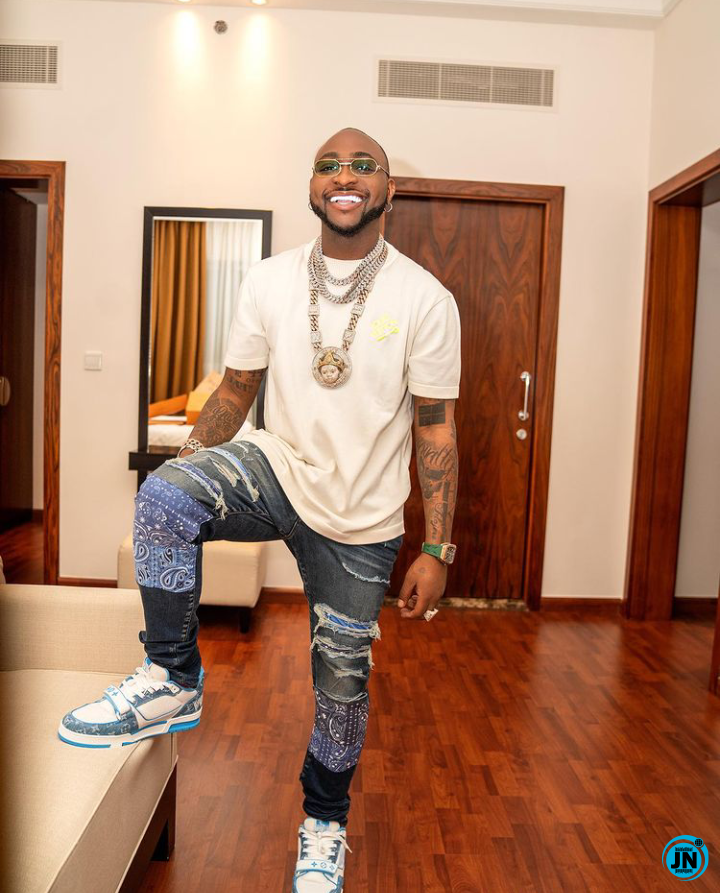 “As He wouldn’t have died had he done the same to David on his FIFA world cup gig. This isn’t about Wizkid FC and Odogwu or 30bg bullshit, it’s just common sense. Now watch Wizkid FC fans come for me while I sip my cold beverage”

“What took him so long?”

“He no get any other choice e pain am”

“This nigga is overrated”

“You sure say the thing come from your mind?”

“2 days later. After they have dragged him and his team on Twitter for it. This is what he should have done since Sunday. Abegi”

“You  sure say e reach him mind”