A Twitter user has exposed the tricks popular Nigerian singer Davido uses against his standout colleague, Wizkid over the years. 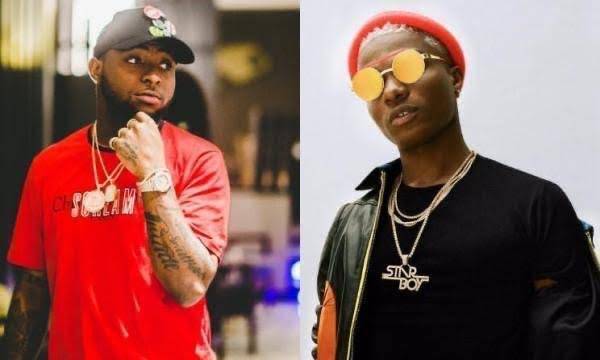 The Twitter user with the ID @MDee_01 made a long thread uncovering how Davido has been jealous, obsessed and being an hypocrite over the years.

He titled the long thread, “Davido the Jealous, Obsessed, and the Hypocrite of the Nigerian Music Industry.”

Read through his thread below:

“As a sane human being, whenever ur colleagues wins, you are supposed to get inspired and put in more effort, but Davido's own is different !!! 👇👇

He put out these tweets saying he would like to feature drake to put his country (Nigeria) on the map. This is were the GEOGRAPHY in davido pops up... He's trying to locate the latitude and longitude through a collaboration with drake to put 🇳🇬 on the map. 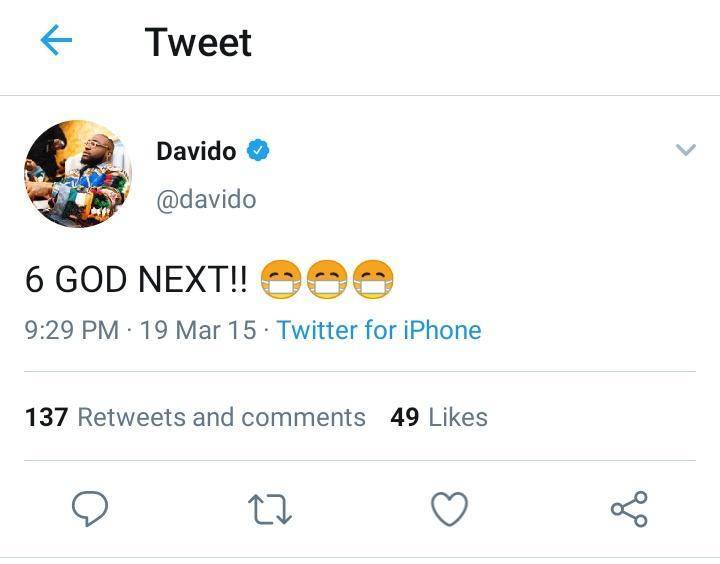 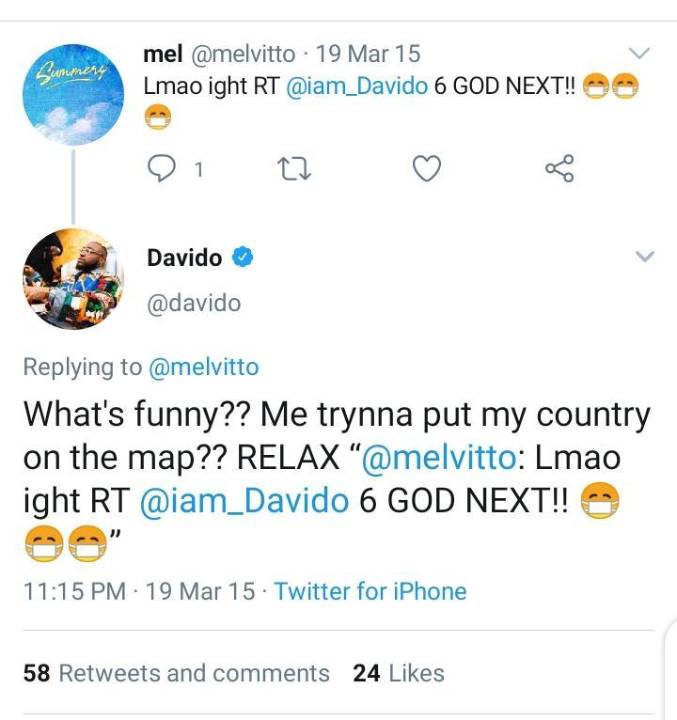 The One Dance collaboration happens as a result of wizkid's OJUELEGBA remix. 1dance turns out to be the biggest song of 2016/17. Then come closer happened next

Only for davido to get jealous & said

I was surprised this was from same guy who said fuck international collaborations. JELOUSYYY (SAPA) go kill this one .

Wizkid & Burna were way ahead of him in term of everything that year. So he already accepted defeat only for him to start calling burna his best friend just to spite on Wizkid or cause unnecessary hatred among them. Devil of the industry himself

During the soundcity award show, both Wizkid and Burna Boy went to ghana for vacay. They were both seen dacing ZANKU together, burnaboy was even posting wizkid on his snaps that day.

The devilish guy got more frustrated as usual. His evil plans failed.

You see the above processes he did in 2018/19 trying to create problem between Wizkid & Burna which he failed at?,. He wanted repeating that shii in 2020

You have problem with burna due to your nonsense obsession and some news abt grammy, only for u to start doing some useless gumbody with wizkid trying to sub burna by posting some 2 edited babalawo useless pictures.

He still failed at this, only for him to go to an interview with ebuka and say ""WIZKID & BURNA"" are GANGING up against him

Did you see the HYPOCRITE in him?

In this same Interview with Ebuka, same guy who said F international collaborations, Drake is nobody finally opened up that ""He would like to work with Drake”

Also,in this same Interview, he said he has never try to look down on either of Wizkid or Burna Boy work. Now see this below:

In 2018 when Wizkid became the first African Artist to sell out 02 Arena, Davido said

"MY BRODA WIZKID DID IT, AM DOING IT TO"

Month after he did it, He went to an interview with ebro in US, only for him to lied to ebro that he was the first person to sell out 02 arena.

Ebro now asked him, how are you the first, Davido started licking LIPS.

This was same guy that said he has never try to look down on Wizkid work oh. 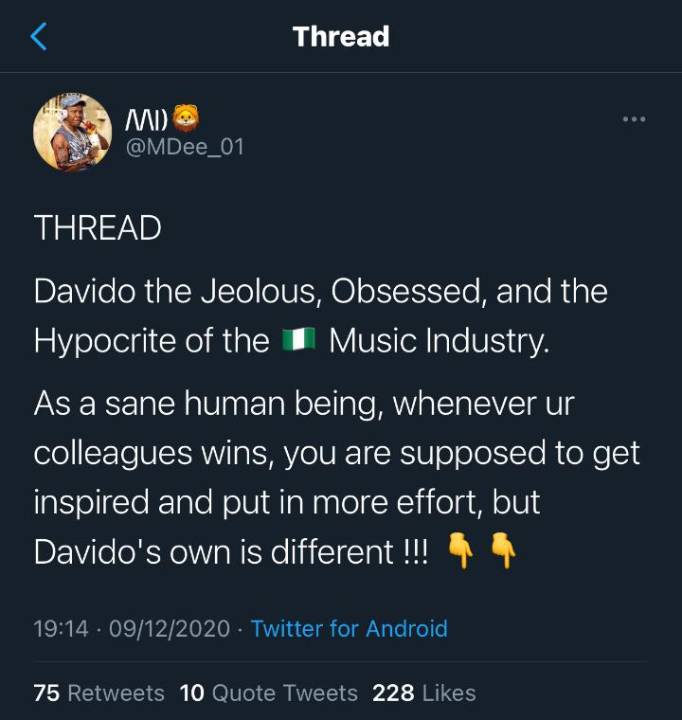 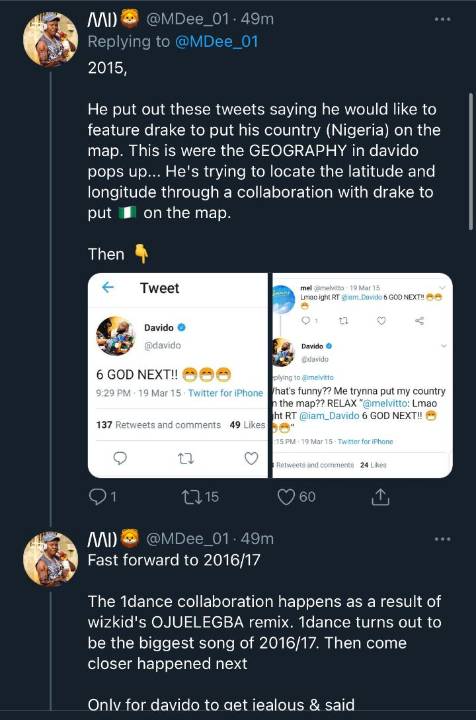 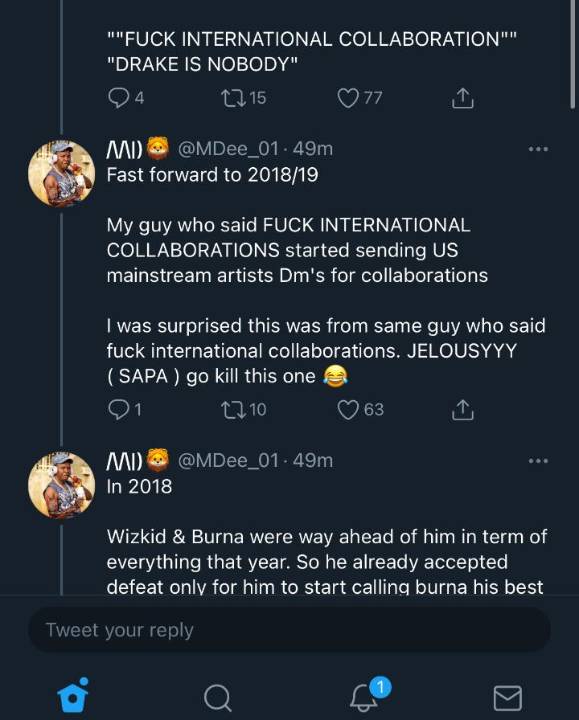 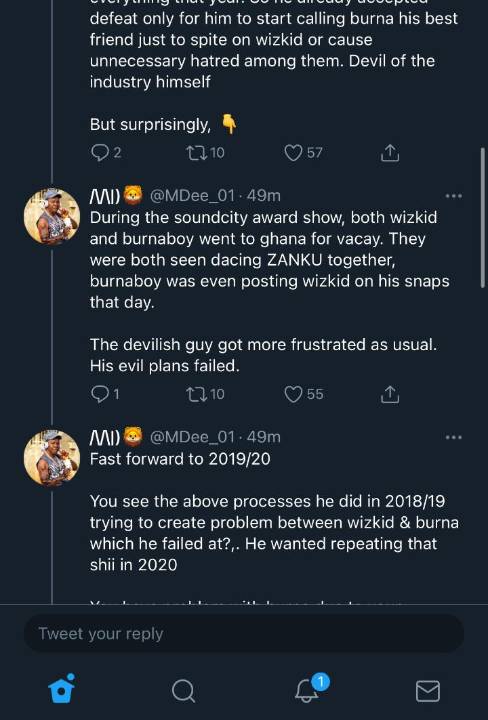 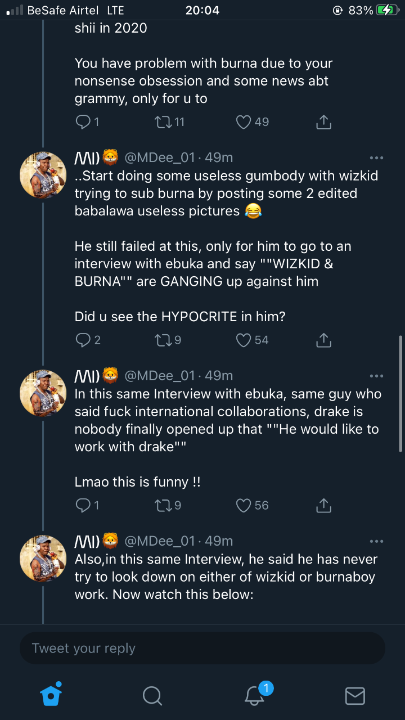 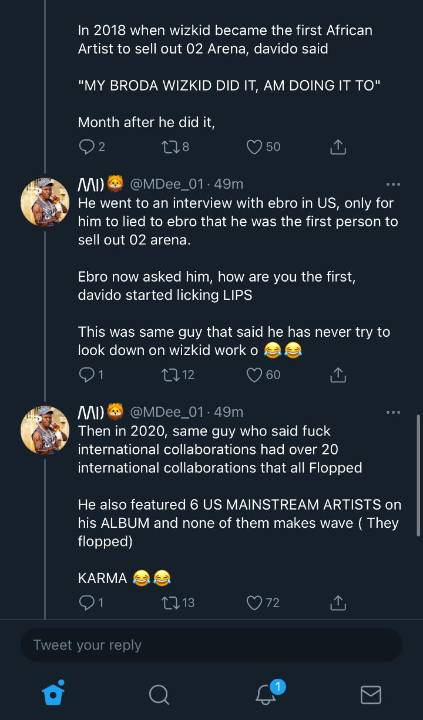 Parents of abducted Katsina schoolboys vow to keep doing ‘this’ till they are found
“I can’t even see reasonable messages again” – Nkechi Blessing cries out as beggars take over her DM
Tonto Dikeh Finally Reacts To The Photoshopped Photo Of Her And Her Best Friend, Bobrisky
No More Beef As Tiwa Savage And Yemi Alade Perform Together (Video)