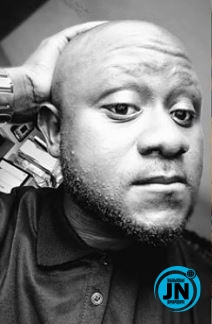 A Twitter user identified as @AmamaMyko has reminded the superstar crooner, David Adeleke, professionally known as Davido about the promise he made to him and his son 2 years ago.

Recall that in April 2020, an ardent fan of the music star shared a photo of his newborn baby while claiming to have named him Davido owing to the love he has for OBO.

“My wife just gave birth to a bouncing baby boy and I named him David cos of the love I have for @davido and I want him to be successful like @davido. King David come and bless my son ooo.”

Davido reacting to this, asked him to send proof while promising to make his presence felt in the life of the man if it’s true. 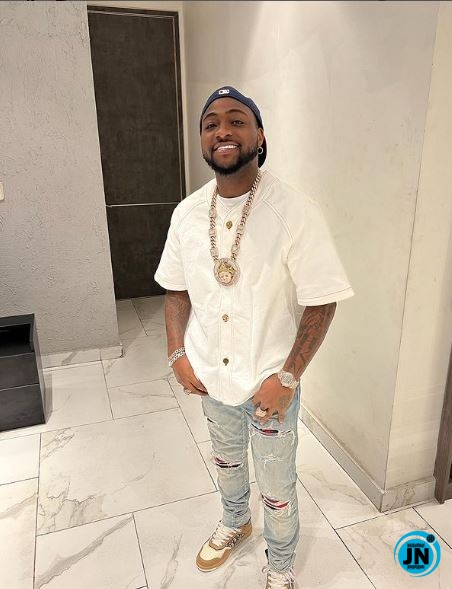 Two years down the line, the man begged Davido to remember his son as he marked his 2nd birthday on 17th March.

He also claimed to have sent all the proofs requested by Davido yet he got nothing. 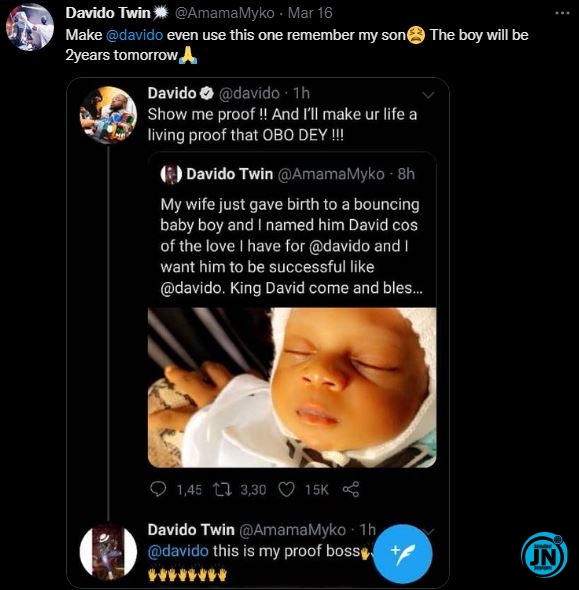 Mixed reactions have trailed this issue on the bird app, Twitter… 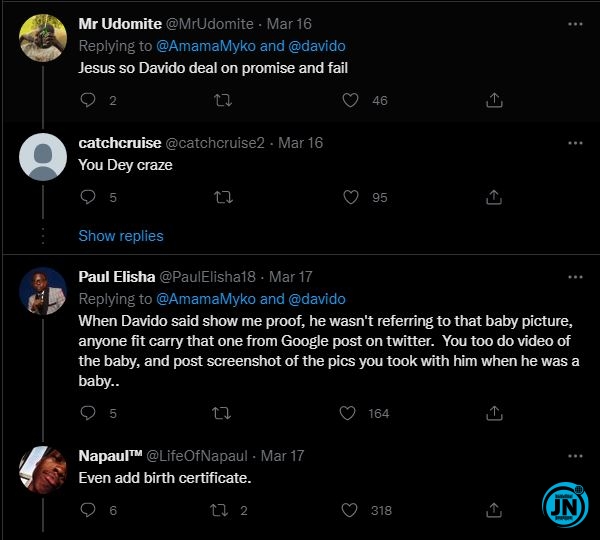 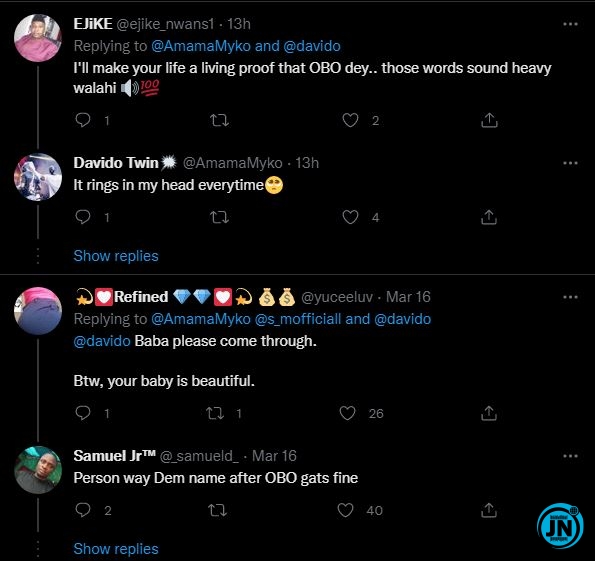