“He better not give him all of Lagos state funds” – Reactions as Gov. Sanwo-Olu calls Burna Boy to congratulate him over Grammy win (Video)
Posted by 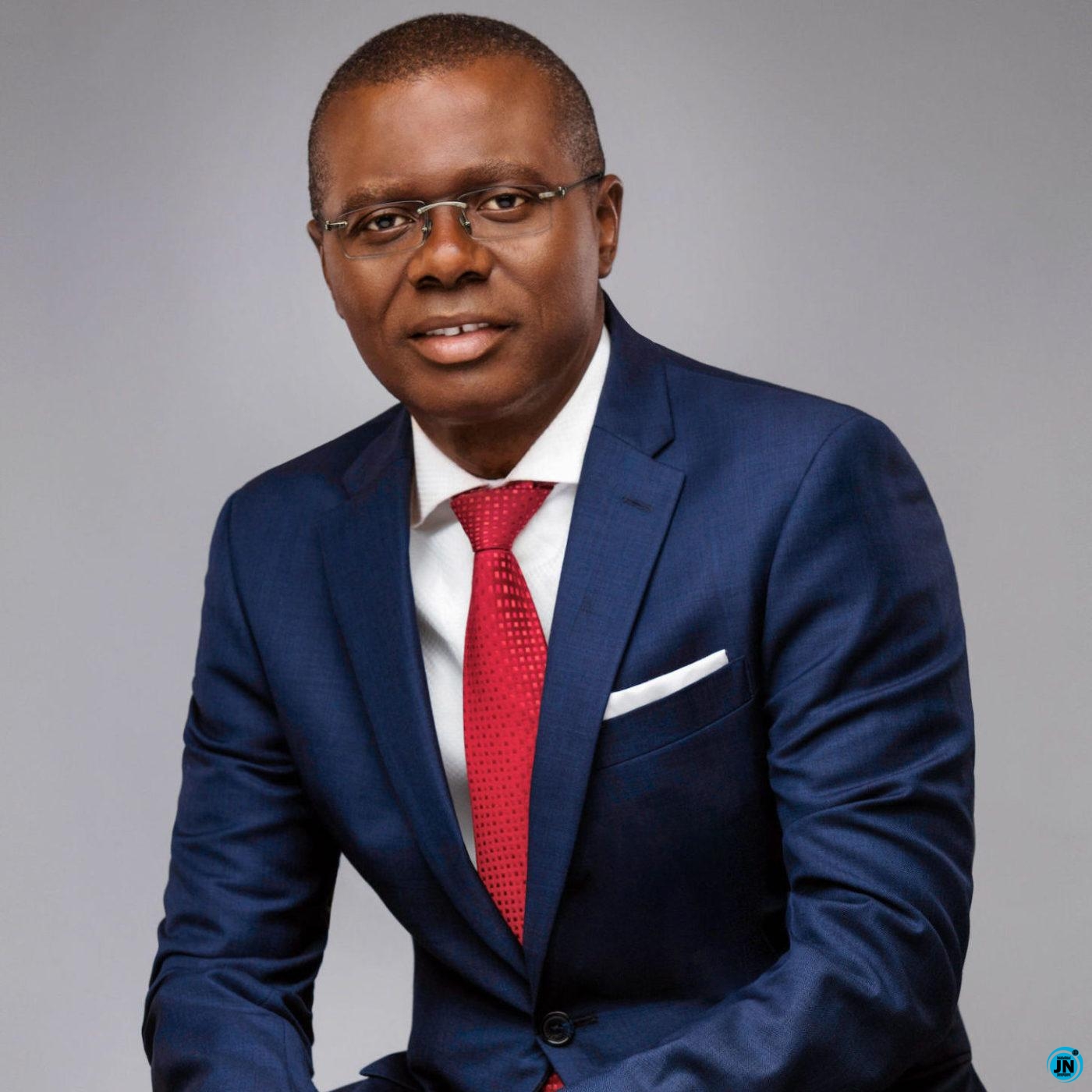 Netizens have reacted to a video clip that captured the moment the executive Governor of Lagos State, Jide Sanwo-Olu called Burna Boy on phone to congratulate him over his Grammy win.

Burna Boy could be spotted in the video receiving some congratulatory messages from the governor and this has sparked reactions. 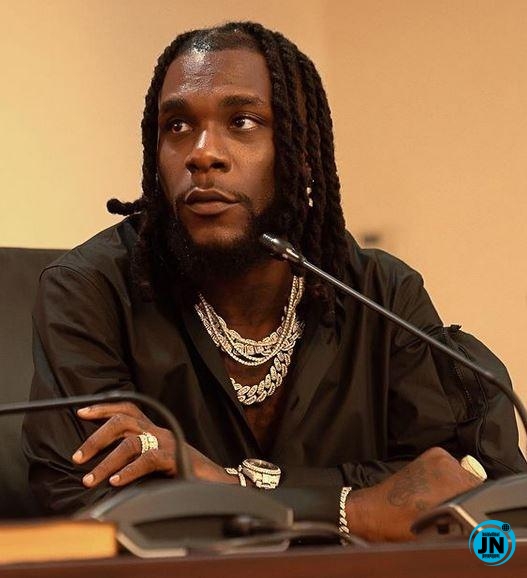 Social media users have warned the Governor not to give him all of Lagos state’s funds. Recall that Governor Wike had earlier showed Burna Boy tremendous support by rewarding handsomely.

See some reactions from people:

That one better not carry Lagos state funds to give him

@haryoohla dis people knows what they are doing,hmmm it’s well

‘My boyfriend has refused to pick my calls’ – BBNaija ex housemate, Nengi reveals Video
Good samaritan pays off Bobrisky’s debt as the male barbie calls to apologize
Businessman Calls Out Laycon For Not Appreciating Him After Spending Over N2million To Vote
Jasmine calls police on Mr Ibu’s wife following allegations (Video)