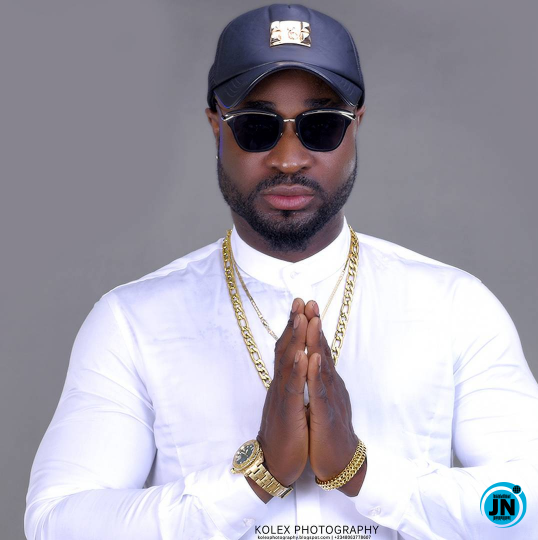 Alter Plate CEO and boss, Harrysong has revealed that there were things left unsaid about his exit from his former record label, Five Star Music and he has threatened to spill the details.

He made this known, when he was been dragged on social media by a lady, because he reacted to the heated dispute between Peruzzi and his former record label, Golden Boys Records.

The lady that called him out accused him of being an ingrate to his former boss, E-Money and his brother, K-cee.


She compared his exit to that of the likes of Tiwa Savage and Reekado Banks, who left their record labels without any drama and are still on good terms with former boss.

“@iamharrysong is that a threat or what ? What I said is the truth ! You know me that I aren’t scared of you or anybody . You come for me, you get your *ss whooped . You were ungrateful to Five Star music , @iam_emoney1 and @iam_kcee . You and @skiibii the outdated version of @peruzzi_vibes . Lookat @tiwasavage @reekadobanks left @mavinrecords peacefully and successfully and they are in good terms with @donjazzy they swear for you or abi them born u swear ? Don’t be an ingrate !”.

However, the ‘Isioma” crooner responded to the troll telling her to mind her business as somethings are much more deeper than they appear on social media.

According to him, there would be chaos if he decides to spill details his exit from the record label as they only revealed little details to the public.

"Let me advice u my dear miss too know know, learn to mind your business and be very careful how you carry other people’s matter on your head, somethings are way deeper than social media posts, people ve died ,some ve been destroyed because they think they were a party to the right side, everything that happened between me and five star is way deeper than wat u saw on social media,you can’t even stand the truth, 2 seconds,everywhere go burst. @genevieve.chinaza_ be very very careful my dear, we let u know wat we want u to know and make u say wat we want u to say … focus on you, and live".