“Hard man hard man, I no do again abeg o” – Whitemoney says as he hunts for girlfriend (Video)
Posted by 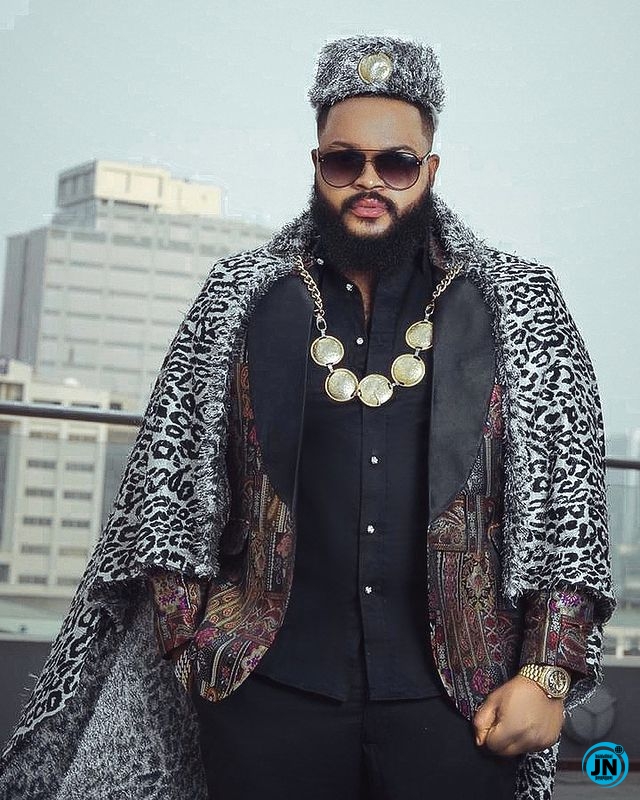 In a video uploaded on his official Instagram page, the reality star revealed that he’s tired of being a hard man; what he wants now is to be taken care of.

He called on all the single ladies out there who might have a crush on him to call him.

In a desperation to leave the ‘single ship’ Whitemoney encouraged ladies who might be afraid to approach him because they feel he might ignore them to talk to him.

“Switch to weed” – Reactions as Samklef says he quits his habit of smoking cigarettes (Video)
Reason Davido Was Absent At Headies Award Revealed (Video)
Footballer, Emenike builds state of the art hospital in his hometown (Video)
“Just have money in this life” – Reactions as Portable is spotted all loved up with mystery lady (Video)