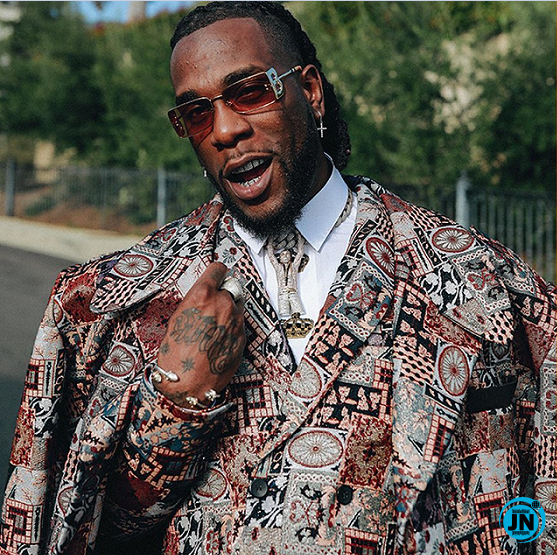 Burna Boy, however rose to stardom in 2012, after dropping the track “Like to Party”, which happens to be the lead single from his debut studio album L.I.F.E (2013).

In 2017, Burna Boy got signed to Bad Habit/Atlantic Records in the United States and also Warner Music Group internationally. His third studio album Outside marked his major-label debut.

His fourth studio album African Giant was released in July 2019; it won Album of the Year at the 2019 All Africa Music Awards and was nominated for Best World Music Album at the 62nd Annual Grammy Awards.

All of us from JustNaija, is wishing you a fun filled day. Happy birthday African Giant!

Drop your wishes below...

‘All Bobrisky's Surgeries Are Real’ - Lady Confirms After Visiting Him (Photos)
Davido Reacts To Tosin Ashafa Saying He Signed Him To His First Official Contract
Lady who Reno Omokri dragged after she requested to see him in person, speaks (Video)
“Ogun Faya You Ma” – Alex Ekubo Slams Troll Who Advised Actress, Yvonne Orji Not To Work With Him

Happy birthday in arrears. Wish u long lyf and prosperity