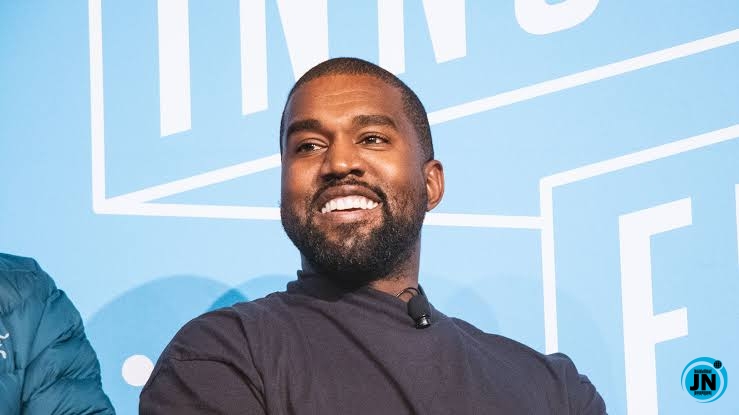 American singer, Kanye West has emerged as the winner for Best Contemporary Christian Music Album at the 2021 Grammy Awards for his album Jesus Is King.

This was announced by the recording academy at the ongoing 63rd Grammy Awards today, March 14th, 2021. 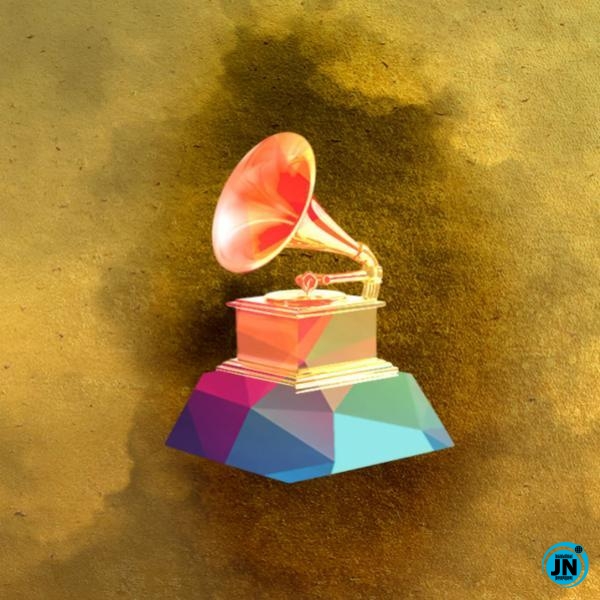 The album, Jesus is King which Kanye West described as an expression of the Gospel is the ninth studio album by the American rapper and was released on October 25, 2019.

This is Kanye West’s first Gospel Grammy Award since the inception of his musical career.

These Are The Most Watched Nigerian Music Videos on YouTube Till Date
Mayorkun Set To Drop New Music & Album
"Wizkid Is Just Hype, He Sings As If He’s Tired Of Music" – Twitter Fan Trashes Wizkid’s New Single
Music Producer Kel P Shares WhatsApp Chat With Wizkid, See Why He Was Begging Him (Photo)