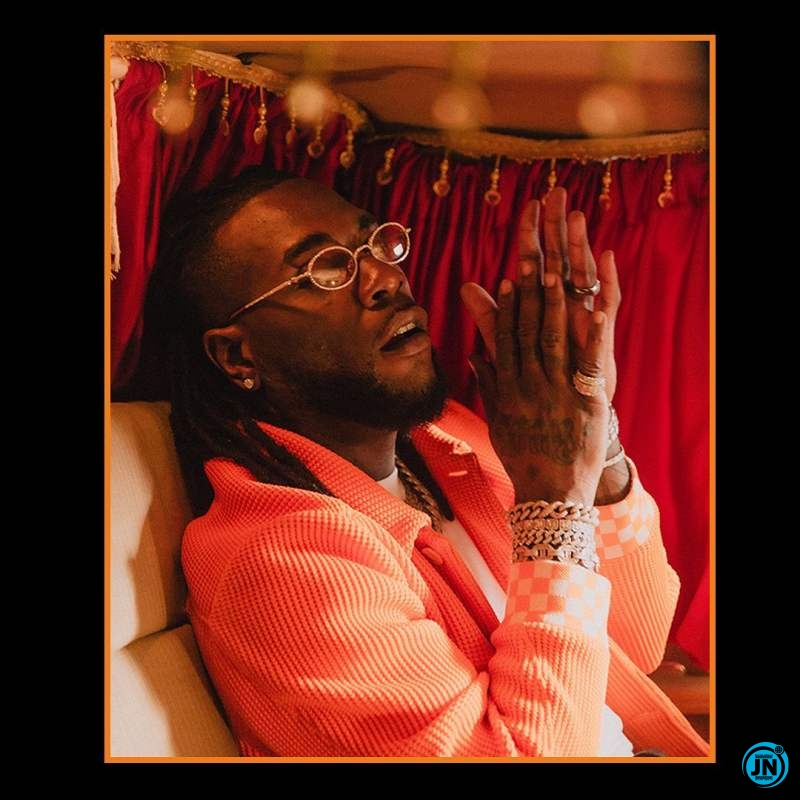 Popular Afrobeat singer, Burna Boy emerge as the winner of the ‘Best Global Music’ category at the 63rd Grammys award.

The self-acclaimed African Giant finally got the accolades he deserves as his ‘Twice as Tall‘ album wins him the long-anticipated Grammy.

It would be recalled that Burna Boy’s ‘African Giant’ was nominated last year but failed to win. 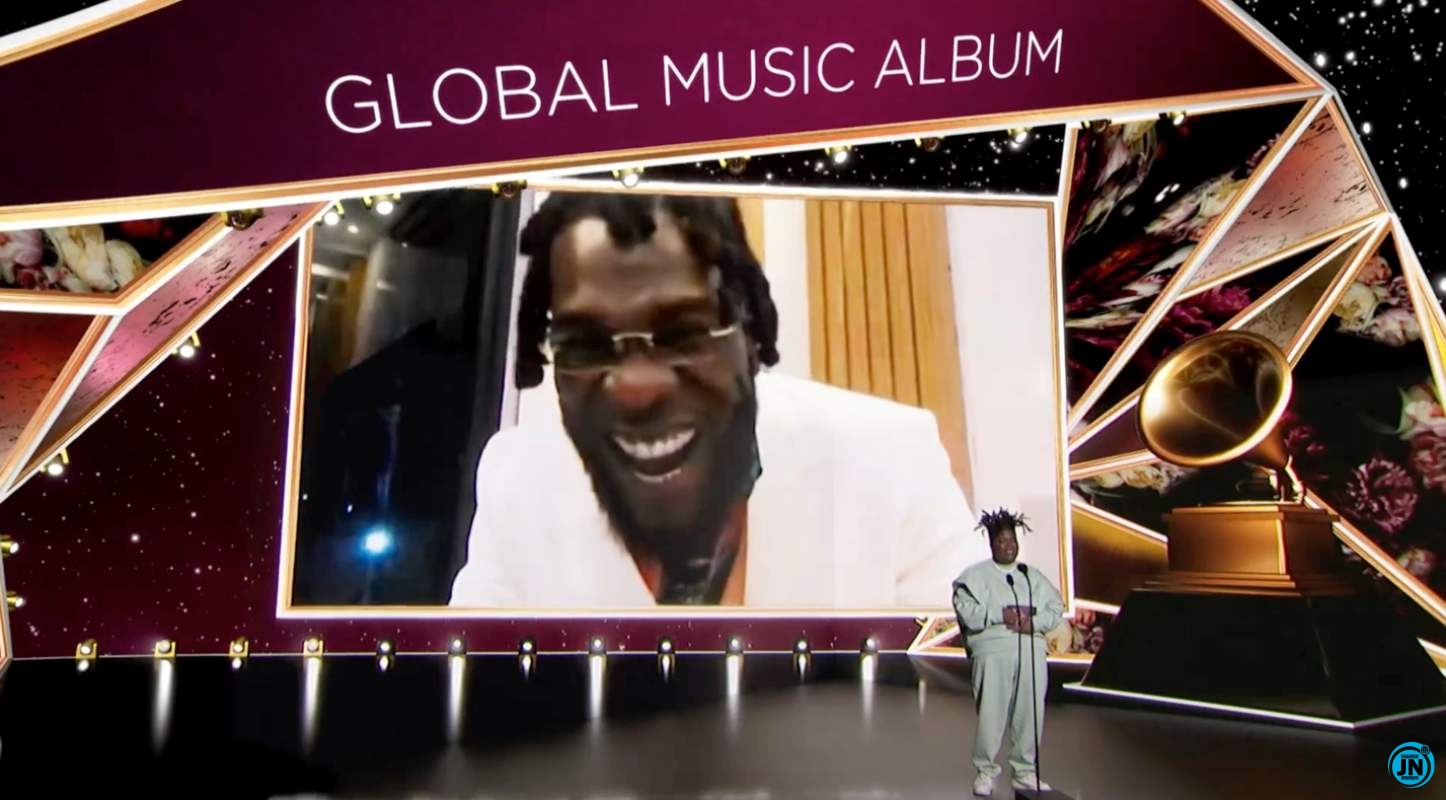 Taking to Twitter to make the announcement, the recording academy wrote;