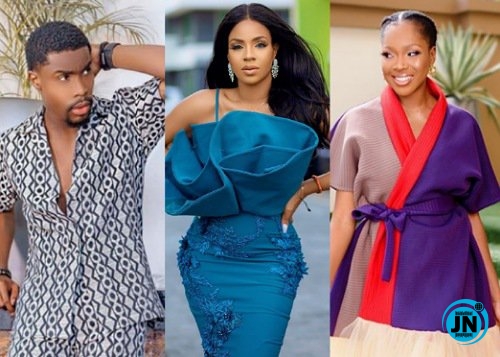 Reality TV star, Venita Akpofure has made it clear that her cousin brother, Neo [/b]will not have a relationship with Vee, his love interest in the recently concluded BBNaija season 5 edition.

The BBNaija season 4 ‘Pepper Dem’ ex-housemate disclosed this during a live session on Instagram while driving with her friend Gabby and Neo who sat in the back seat.

During their ride, Venita’s friend brought up the issue of ‘VeeNeo’ being an item, but the mother of two couldn’t hold back her feelings and she quickly rebuked her friend. 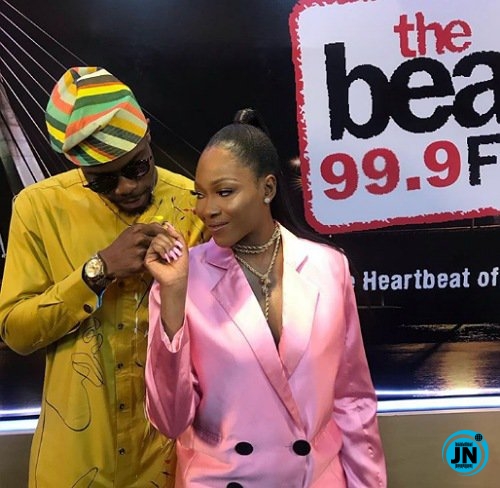 Venita said “God forbid” and immediately asked her friend to stop what she assumed to be an expensive joke to her.

While her friend tried to press further, a visibly upset Venita lashed out at her and bluntly told her to stop for the second time.

“God Forbid” – Visibly upset Venita Akpofure forbids her cousin, Neo, from having a relationship with Vee Recall Vee and Neo were an item at the Big Brother Naija season 5 'Lockdown,'  Venita who is Neo's cousin appears not to approve of their relationship. Neo was in the car when she said "God forbid" to their relationship

“Just have money in this life” – Reactions as Portable is spotted all loved up with mystery lady (Video)
“We are the bad friends we all complain about” – Toyin Abraham educates on friendship
Julius Berger committed to timely completion of second Niger Bridge – Lars Richter
“99 over 100 in maths, her brain na fire” – Reactions as young girl scores 328 in JAMB