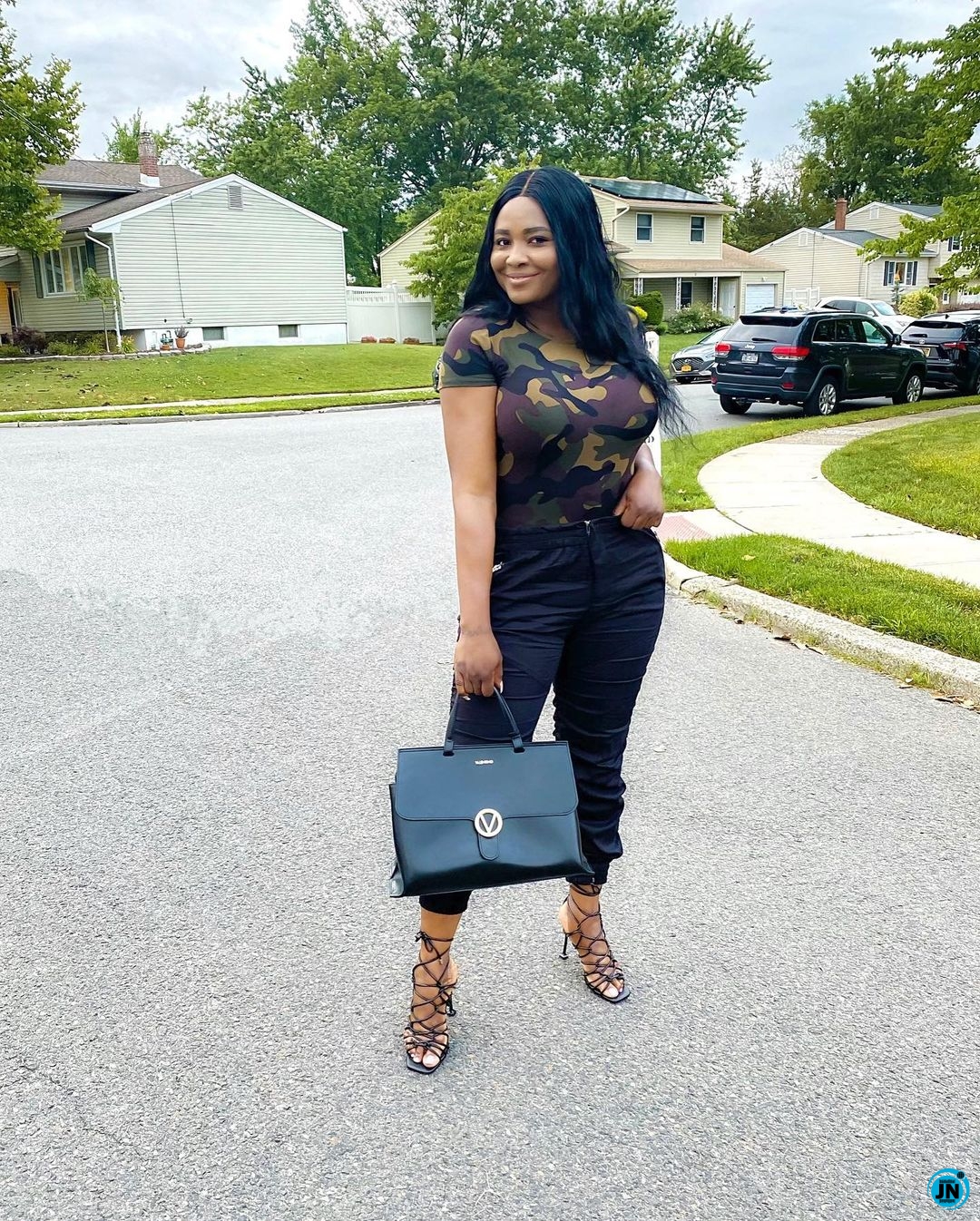 Nollywood actress, Sonia Ogiri has slammed a social media troll who mocked her by saying he hasn’t seen any of her movies, yet she’s flaunting her third car in a space of seven months.

Recall that the actress sparked a lot of reactions online after she showed off her third exotic ride (Range Rover SUV), and hinted to the public that the vehicle is her third car in 7 months. 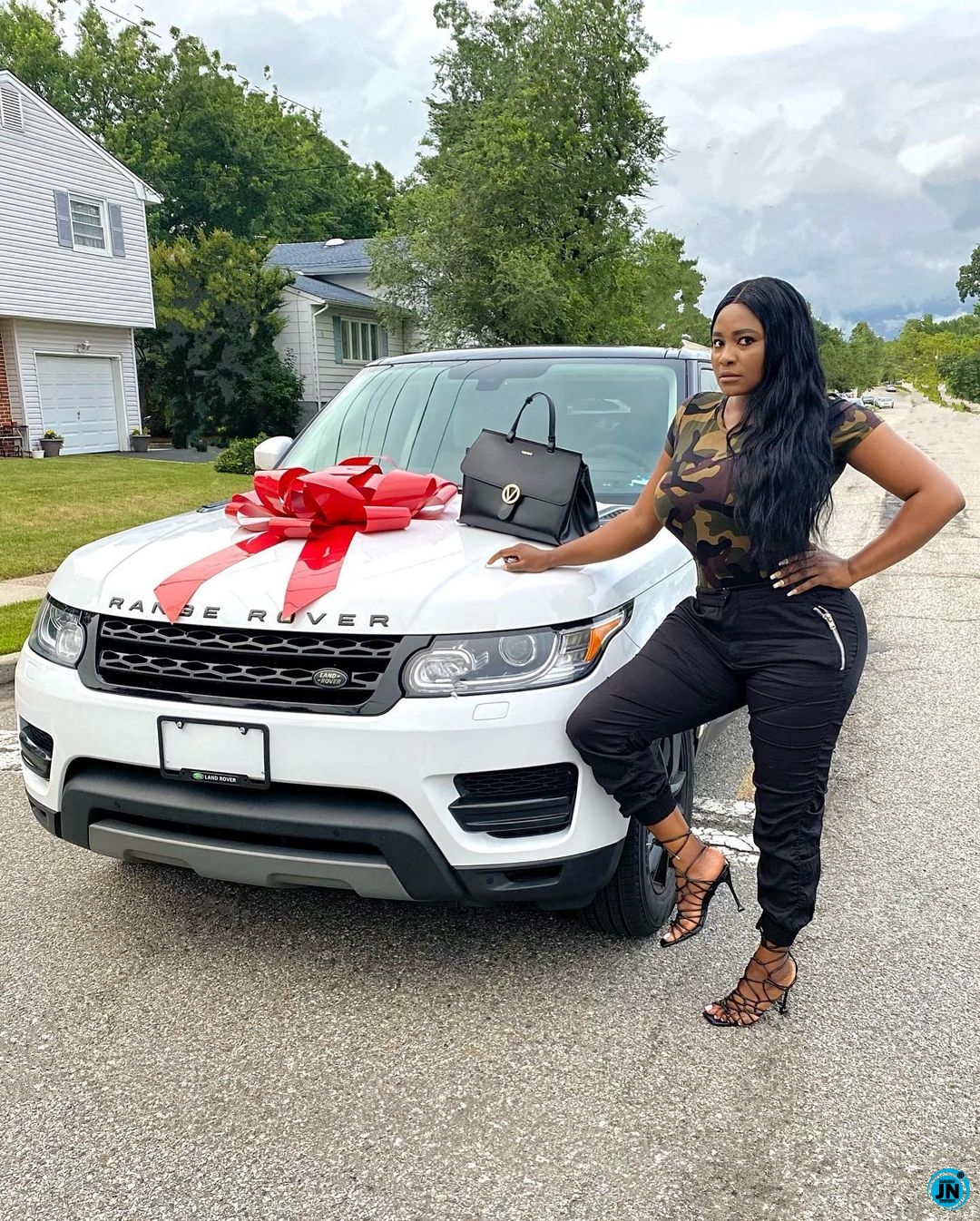 Reacting to this, a social media user mocked her by saying he watches her movies only in his dreams, which goes a long way to depict that her efforts aren’t visible enough for her to acquire 3 cars.

In response to this, Sonia Ogiri fed him with a painful lambast. 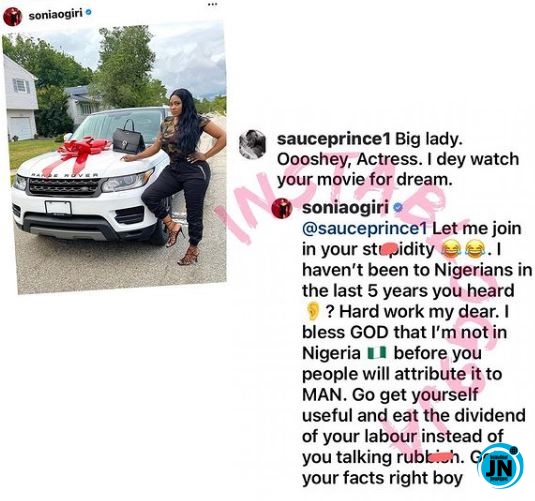 BBNaija’s Vee Blasts A Troll Who Said Her Breasts Have Fallen And Have No Remedy
Nigerian lady cries uncontrollably as she speaks with Justin Bieber for the first time on Instagram Live
‘You No See Money Subscribe DSTV?’ - Instagram Users Troll Mercy Aigbe Over New Photo
Tacha blasts an online troll who mocked her B**bs