“Go And Register Yourself As A Sex Offender..” – Brymo
Posted by

Brymo slams a troll for calling him a rapist.... 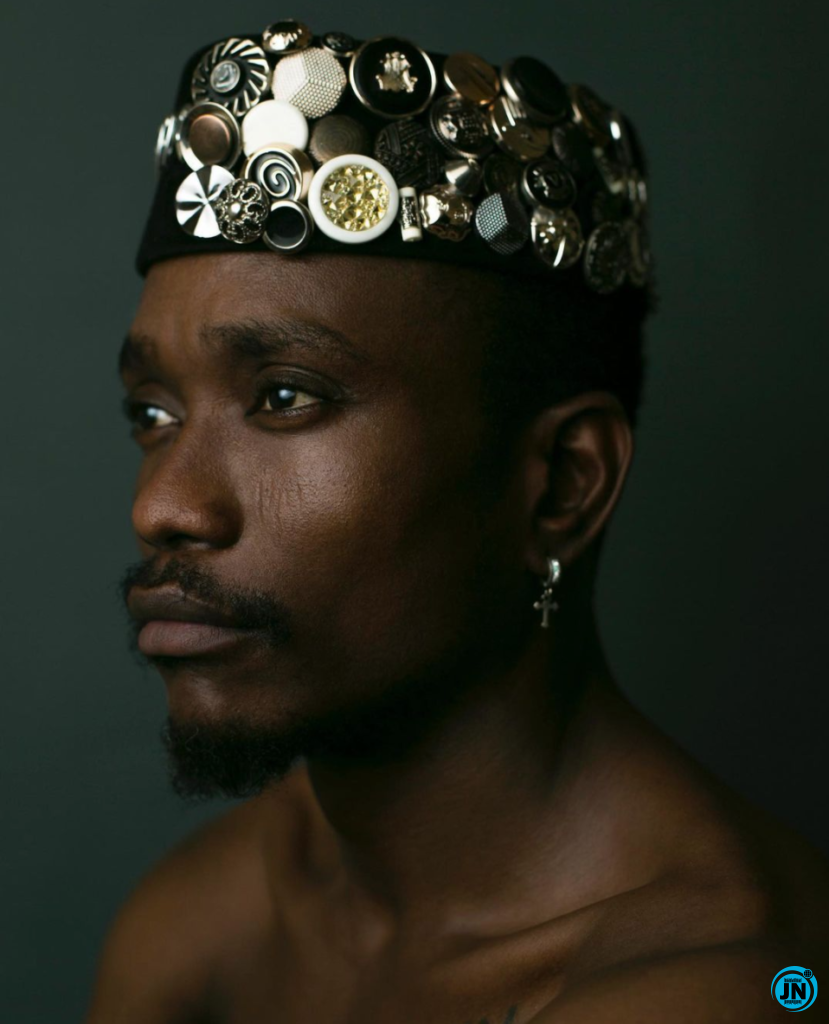 The Nigerian Alternative musician, who recently released a surprise double album titled "9," which includes the songs "Esan" and "Harmattan and Winter," praised himself on Twitter with the remark "The animal!" The soul!!!”

A troll responded to this Tweet by telling him to add the tag "The Rapist" to his list as well.

Brymo, understandably, would not take this lying down, responding that the troll had just succeeded in revealing the type of person he is, and that he should report and register himself as a sex offender


In his words, “You already did, and the tag suits you…and stop projecting your behavior on here, go register yourself as a sex offender… don’t wait till you are nabbed by the law! pls!!” 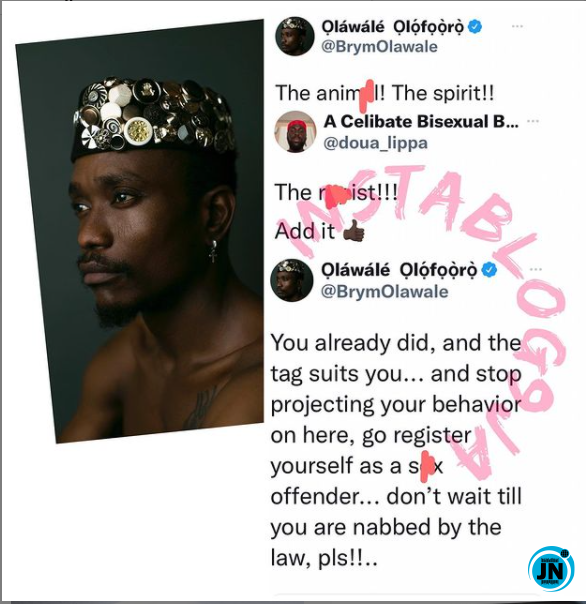