“Future wife, I hope you are seeing this” – Actor, Zubby Micheal reacts to video of Mercy Johnson kneeling to greet her husband
Posted by 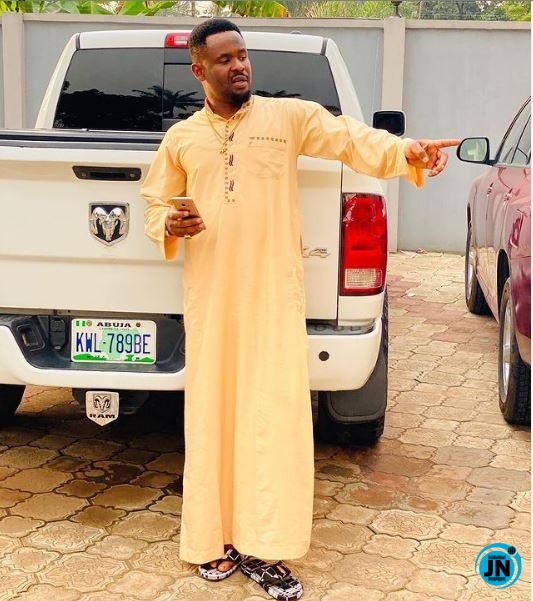 Popular Nollywood actor, Zubby Michael has reacted to a video of Mercy Johnson kneeling down to greet her husband, Prince Okojie.

Recall that in an earlier report, we narrated how Prince Okojie paid Toyin Abraham and his wife a surprise visit on a movie set.

The video which captured a moment of humility on the part of the actress who knelt down to greet her husband after she saw him has triggered a comment from the fellow movie star, Zubby Michael, who demands the same kind of respect from his future wife. 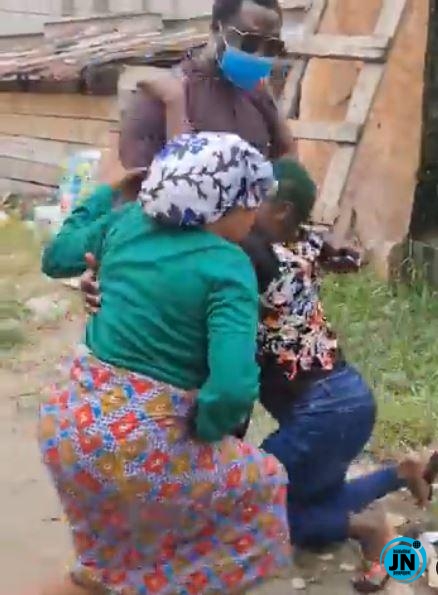 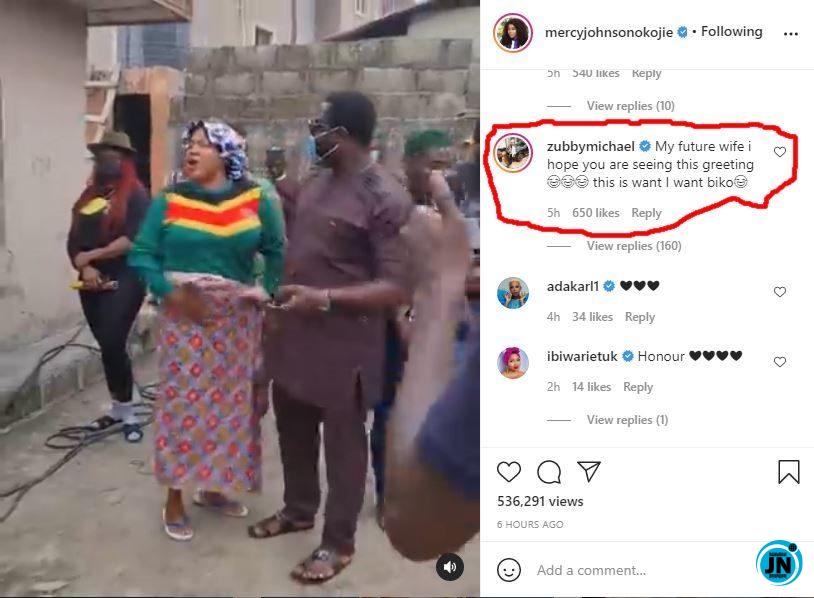 'Tacha & Mercy Would Achieve More, If They Work As A Team' – Actor Kingsley Abasili
Wizkid Fans Excited As He Is About To Do This Today, October 1st
‘Death Why?’ - See Reactions As Wife Of Popular Nigerian Pastor Dies (Photos)
Heartwarming moment Kiddwaya approached female fan on wheelchair to take photos with her (Video)