Nollywood star, Funke Akindele has given a response to Twitter trolls who called for her arrest for celebrating her husbands birthday yesterday. 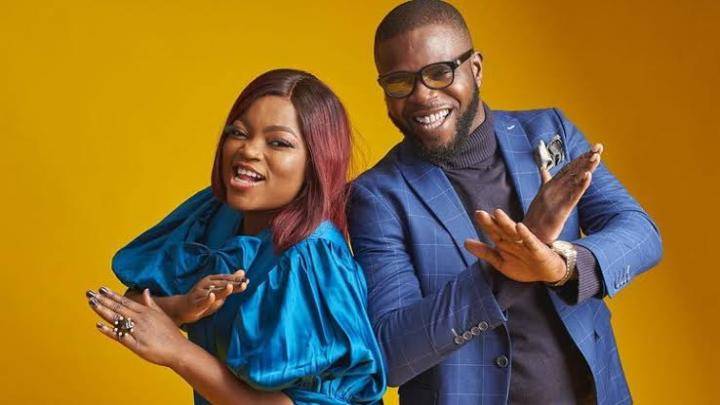 Funke Akindele is being called out by Twitter users as of the time of writing this for hosting her husband’s birthday party at her home in Amen Estate and she might have produced a good response with her recent tweet.

The award winning actress also called Jenifa has stated that she didn’t go against the rules of the government by celebrating the birthday party which definitely hosted more than 50 persons including Naira Marley and Emiliano Badmus. 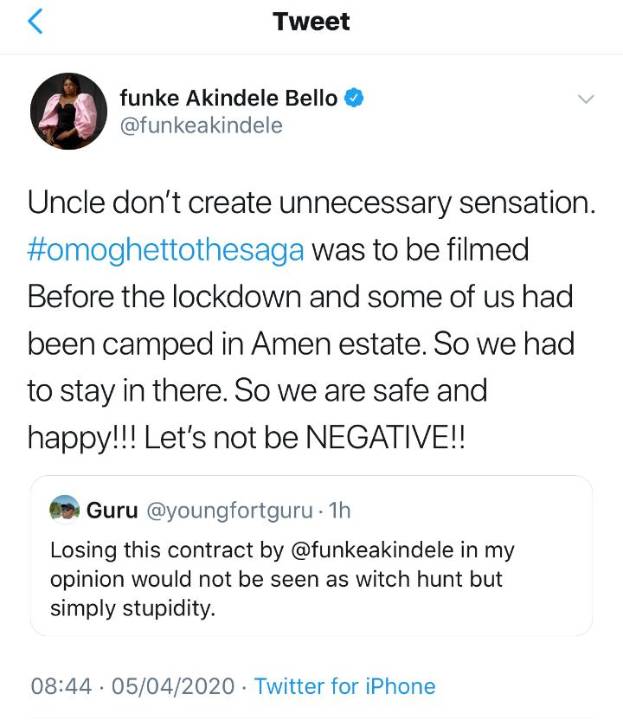