Popular Nollywood actress, Funke Akindele has been called out and blasted by Twitter users for celebrating her husband, JJC Skillz birthday during this lockdown period.

The award winning Nollywood actress threw a birthday party at their home in Amen Estate and Nigerian Twitter users have pointed fingers saying it’s a wrong move by the actress.

The Twitter users point is that due to the current lockdown as everyone is instructed to be indoors due to the dreaded Coronavirus hitting every spot, the party shouldn’t have happened.

It was coupled with the fact that Naira Marley just returned from the U.K and he was present at the parkour birthday party which had quite number of people in attendance.

The reactions by the Twitter users are worth it as they draw the point that it shouldn’t have been from Funke Akindele as she is the brand ambassador of NCDC and Dettol, meaning she was the one that is meant to lead by example.

See some photos grabbed from the video below: 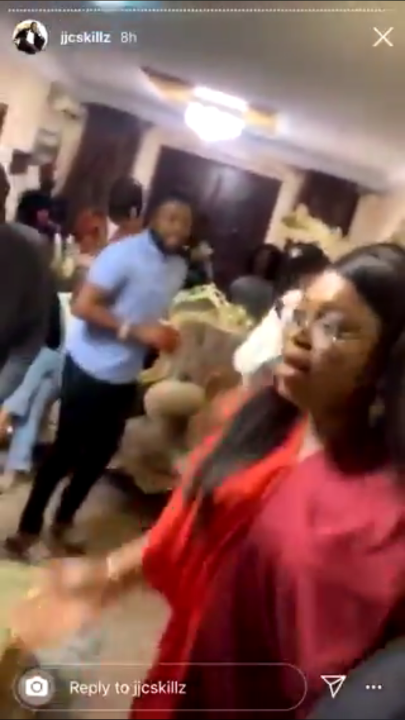 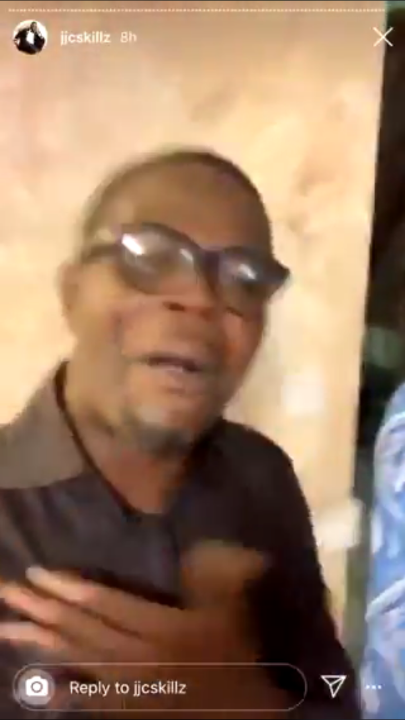 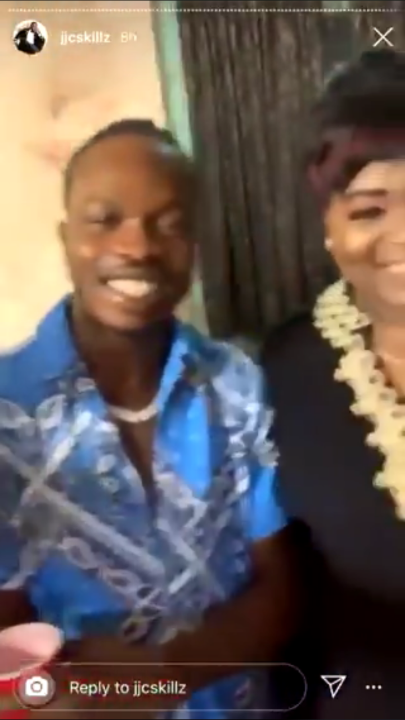 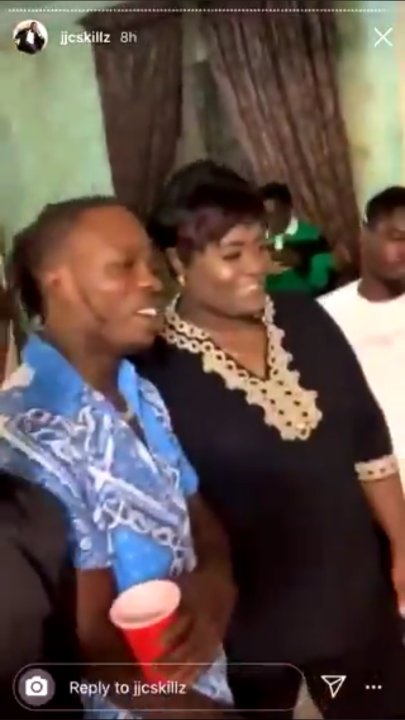 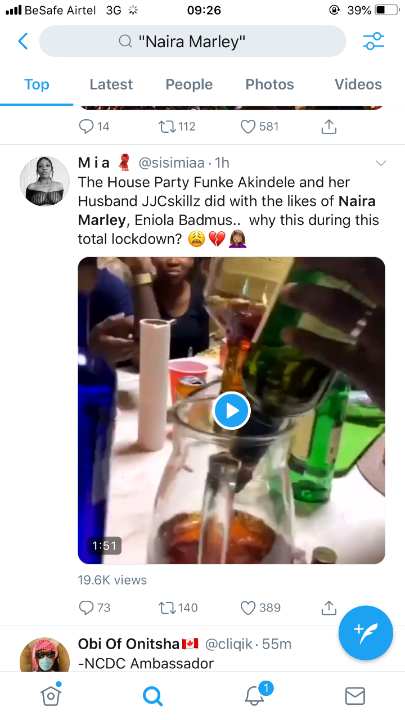 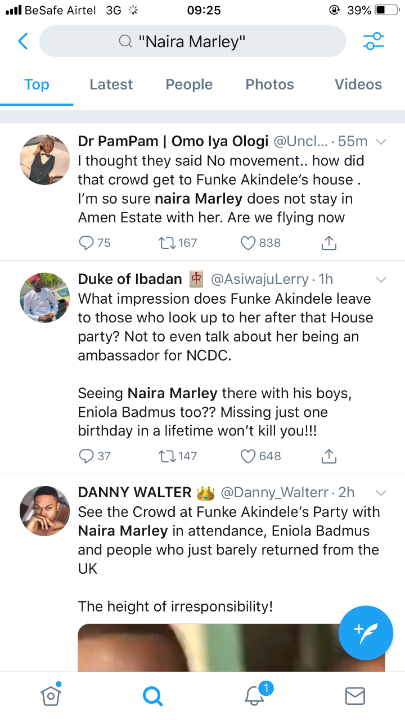 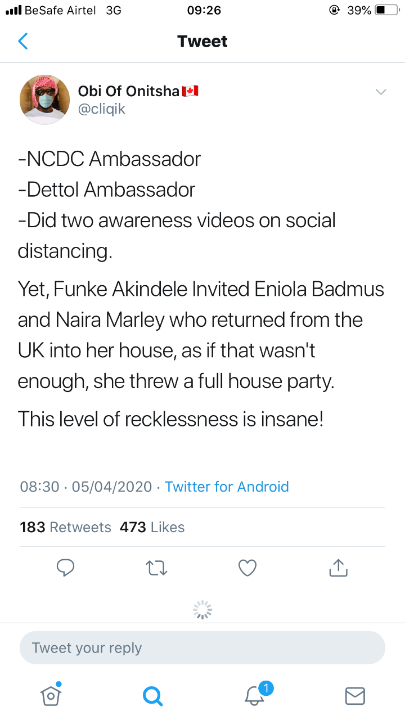 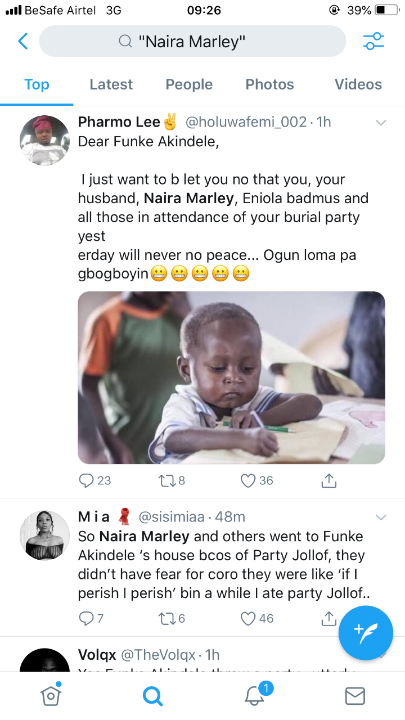 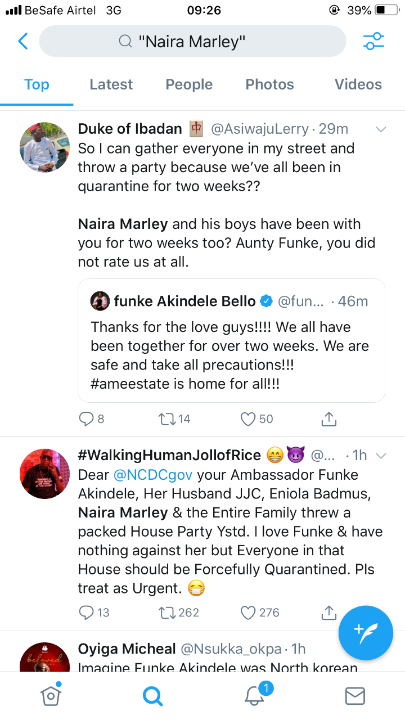 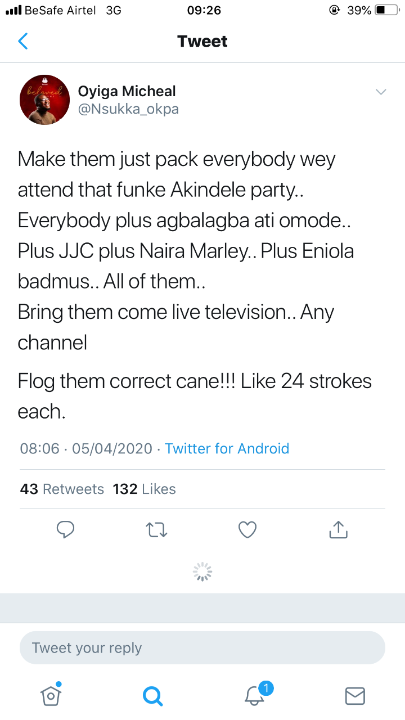