Its from the streets of Ajegunle to Manchester for Odion Ighalo as it is confirmed that Manchester United have reached an agreement with him on personal terms and salary over a six-month loan from Shanghai Shenhua, with an option to buy, according to Sky in Italy. 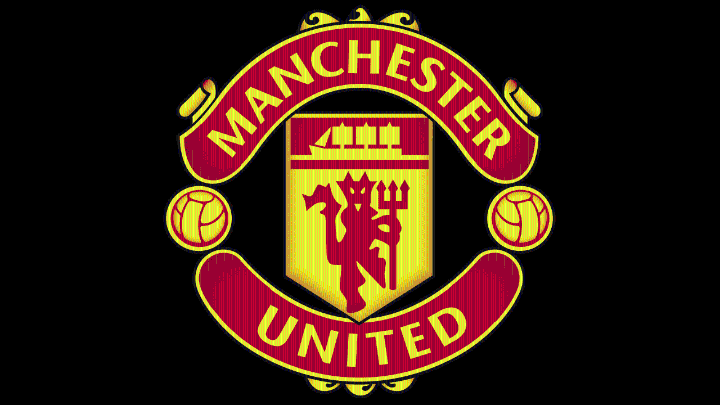 United are now in touch with the Chinese club to finalise the transfer.

Ighalo is in pre-season training with Shenhua, but the new Chinese Super League season has been delayed due to the outbreak of the coronavirus.

A medical could be performed in China, but United still face a sprint to complete a move before the 11 pm deadline passes.