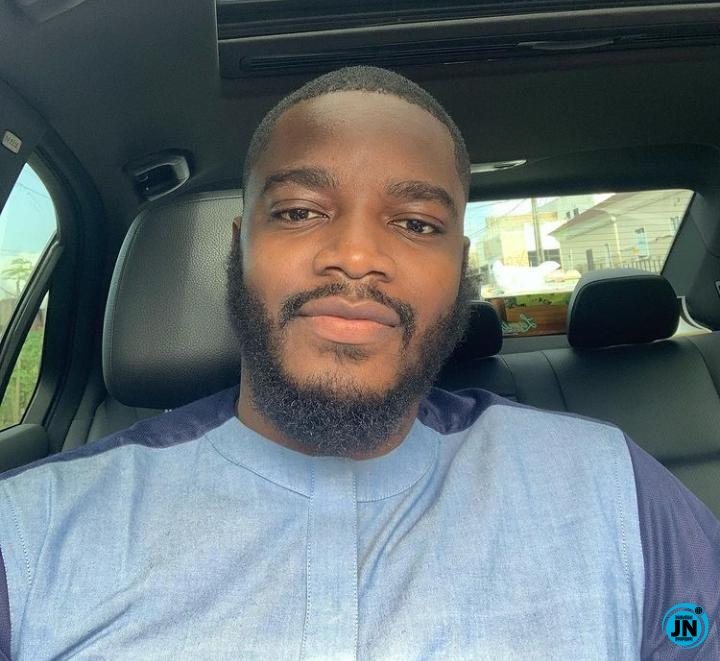 Former BBNaija housemate, Leo Dasilva has said he will have his grandchildren before Nigerian fraud suspect, Hushpuppi would regain his freedom.

His reaction is coming after Hushpuppi who is currently incarcerated in California was alleged to have laundered money for North Korean hackers. 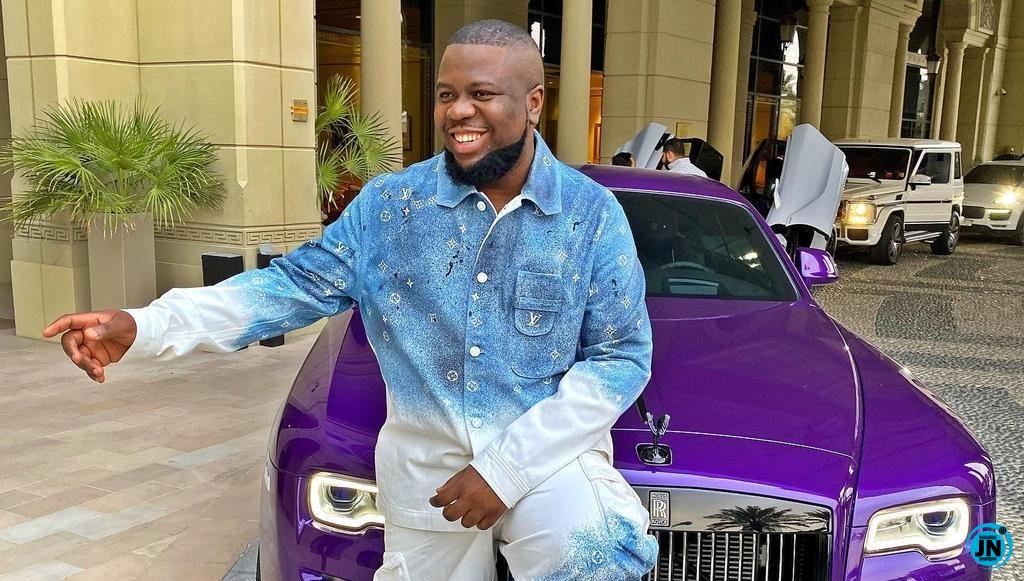 The Justice Department in a detailed statement released Friday, said Hushpuppi took part in a “North Korean-perpetrated cyber-enabled heist from a Maltese bank in February 2019.”

His role was as a collaborator with a North Korean money launderer, Ghaleb Alaumary, based in Mississauga, Ontario, Canada.

The 37 year-old Alaumary was one of the people charged today, by the FBI for many criminal schemes, alongside three North Koreans.

Leo reacting to the news tweeted;

“It’s hilarious how you will be laundering money for North Koreans and still be living lavish for the gram.

I now see why they did all they can to get him from Dubai.

If those charges stick, I will be with grandkids before he gets out”. 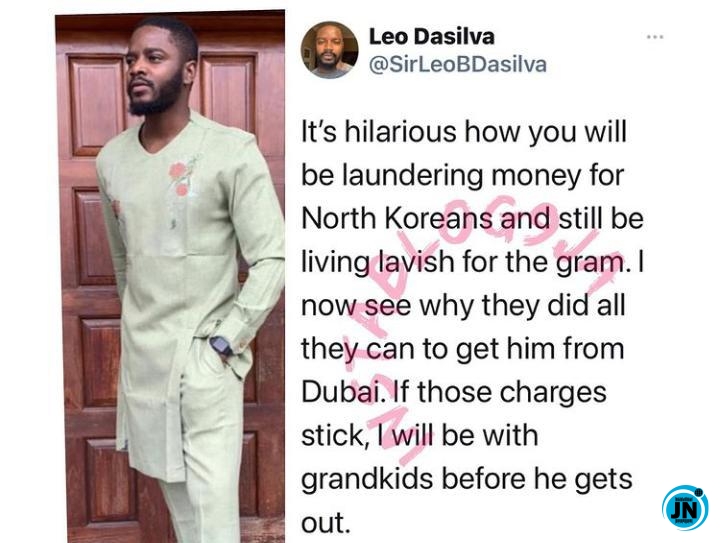 #BBNReunion: Why I don’t have intellectual conversations with you – Angel bluntly opens up to Cross
”I have a girlfriend o” – Don Jazzy issues warning to ladies sending private #SilhoutteChallenge videos to his DM.
“Christians have abused speaking in tongues, now easy to fake” – Uti Nwachukwu
Telecommunication companies now allowed to register people who don’t have NIN