“Free him, you’ve caused too much harm” – Whitemoney’s fans attack handler over inappropriate management
Posted by 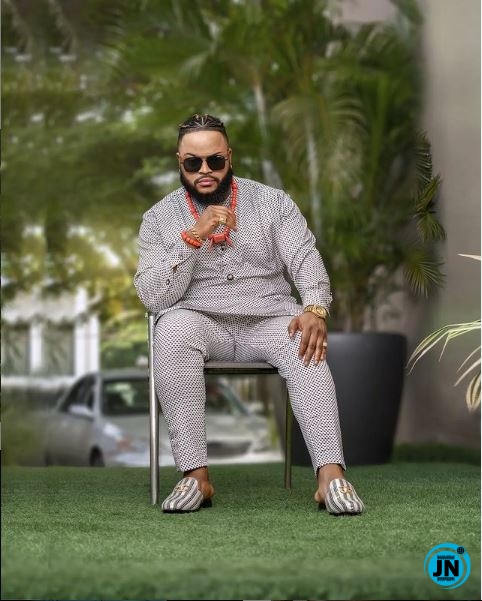 MoneyGeng, the fanbase of the winner of the BBNaija Season 6 Edition, Whitemoney has attacked his handler, Promise while accusing him of inappropriate management.

In a series of tweets made by enthusiasts of the 29-year-old businessman, they accused him of restricting fans from Whitemoney and not adequately covering his activities outside the house.

He was also dragged for bullying other handlers and this has caused a stir on social media. According to them, his disloyalty to Whitemoney and fans began right from the time he(Whitemoney) was still in the house, but they ignored it. 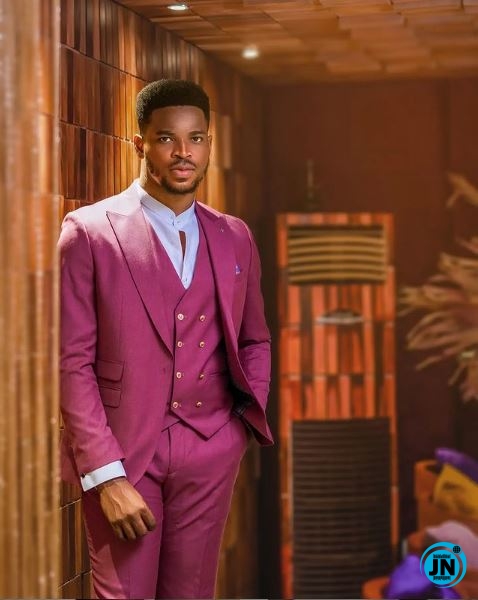 In addition, fans also accused him of embezzling funds made available to him.

Check out some tweets from Whitemoney’s ardent fans below: 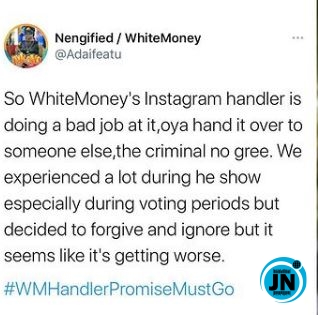 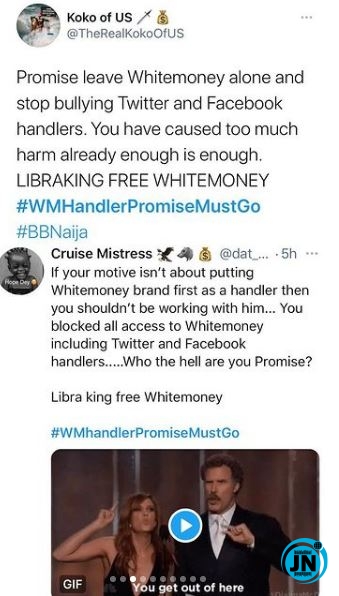 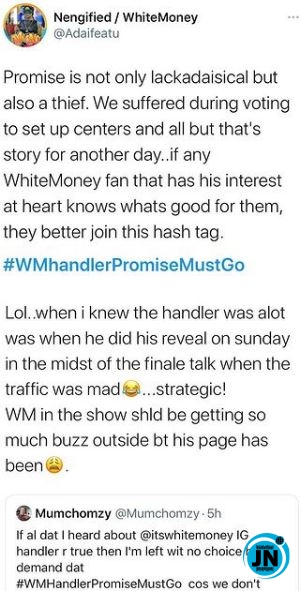 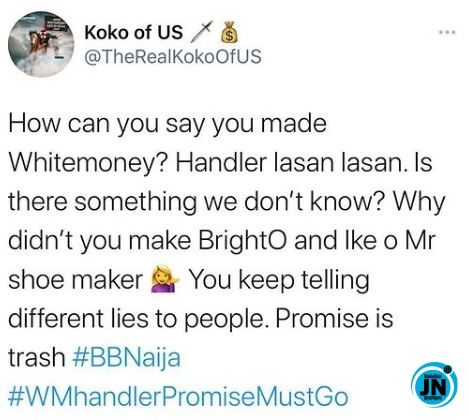 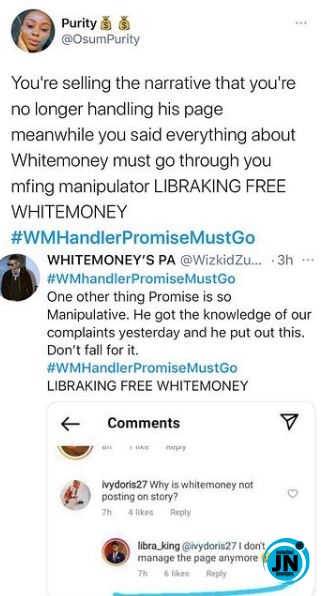 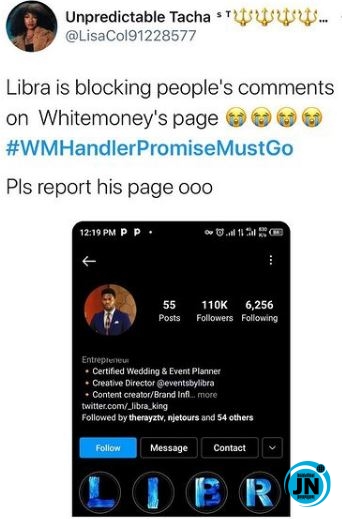 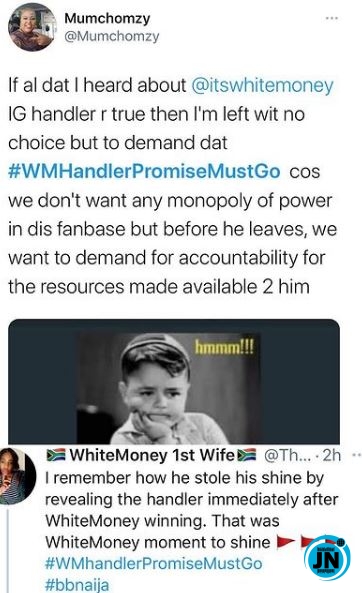 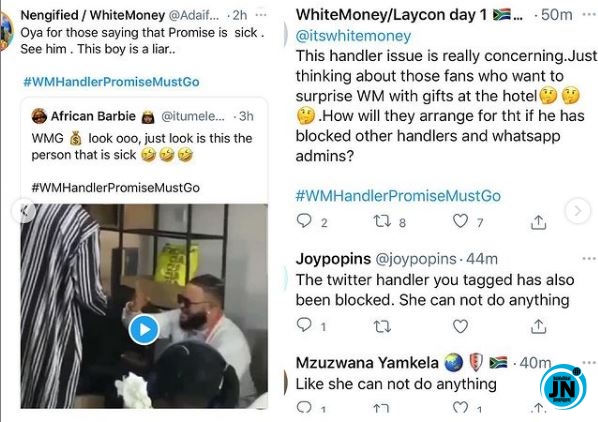 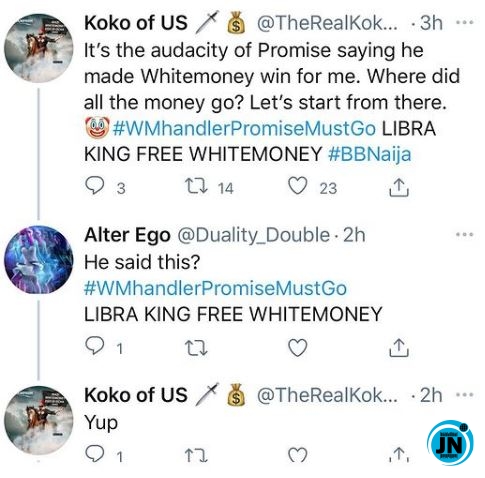