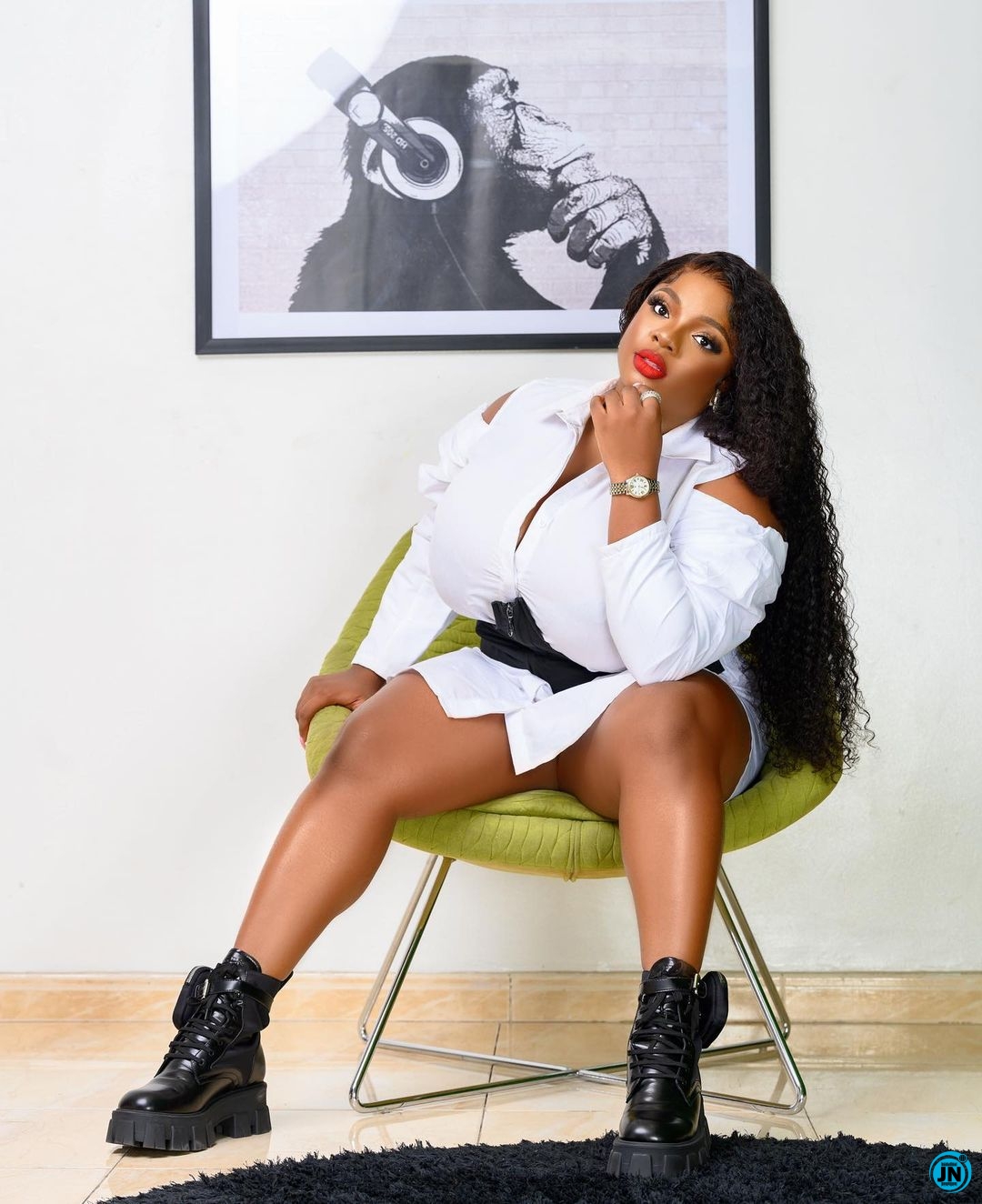 Big Brother Naija star, Prince and his best friend Dorathy have reconciled and now following each other back on social media.

Recall that Dorathy during the just concluded Big Brother Naija Reunion show revealed she fell out with Prince after she discovered he got intimate with fellow BBNaija star, Tolanibaj. 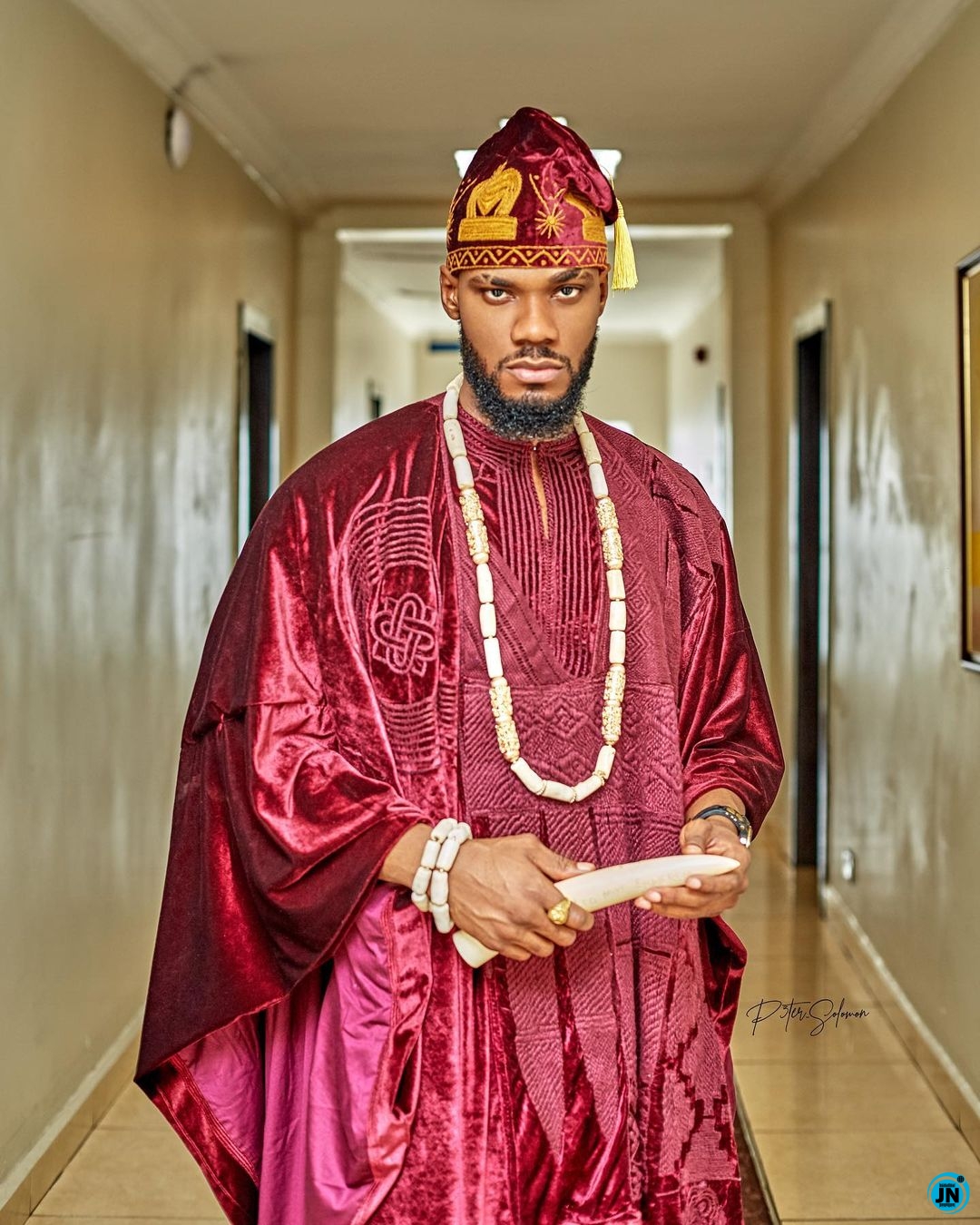 According to her, Prince was not opened about his relationship with Tbaj while Prince confirmed that Dorathy blocked him on all social media platforms.

Well the best friends have now reconciled and followed each other back on social media. Dorathy also took to Twitter to congratulate him on the opening of his unisex salon and he replied. 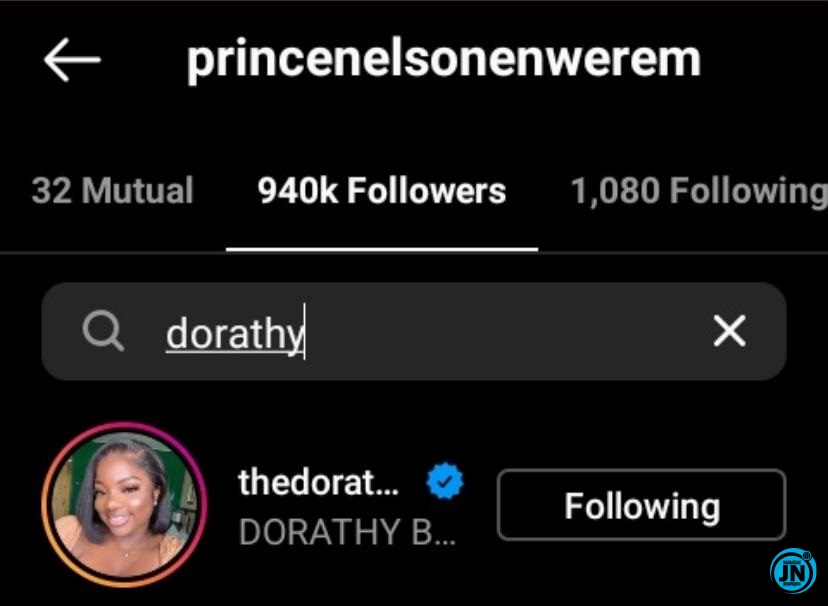 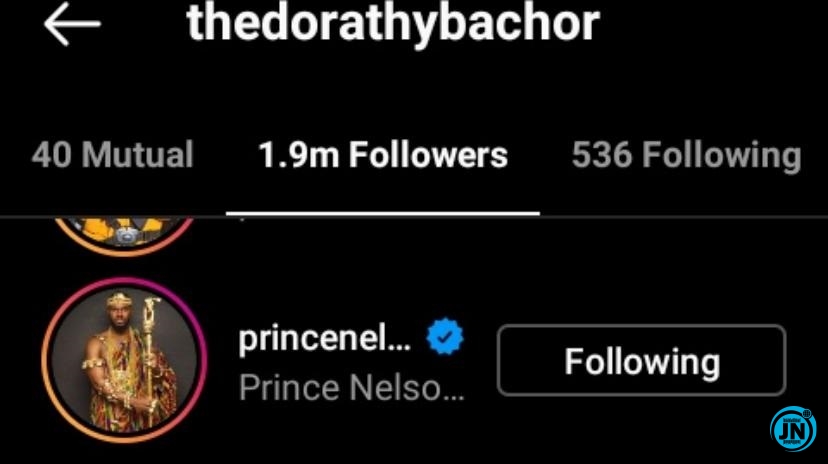 Eniola Badmus Takes A Swipe At Omotola Ekeinde On Instagram
Amidst The Davido Breakup Story Trending, See What Chioma Posted On Instagram (Photo)
Alibaba drags woman who reported him to his wife that he’s “openly flirting” with other women on Instagram
Toke Makinwa Issues A Warning To Instagram Marketers, Vows To Sue Them Soon (See Why)