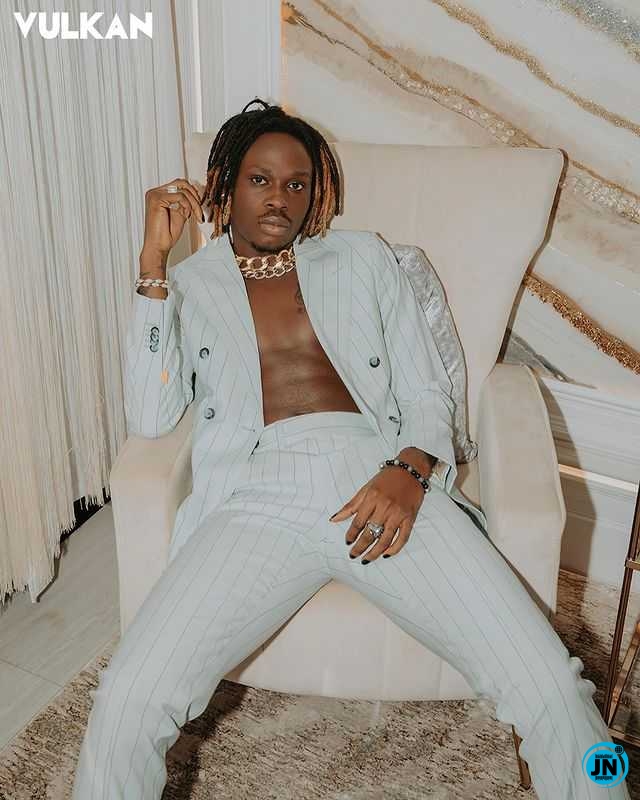 It can well be recalled that Ed Sheeran mentioned to John Elton during a chat that he had already been asked for his verse on the remix version of the song. He said the song has already become a hit in Ghana and Nigeria, and that it is highly addicting.

On their social media sites, Fireboy DML and his boss, Olamide, also revealed that the singer will be working on a remix version of the song with the English vocalist, as well as a music video.

The song together with the music video were both aired on December 24, 2021, and it has already reached No. 6 on the official UK chart. 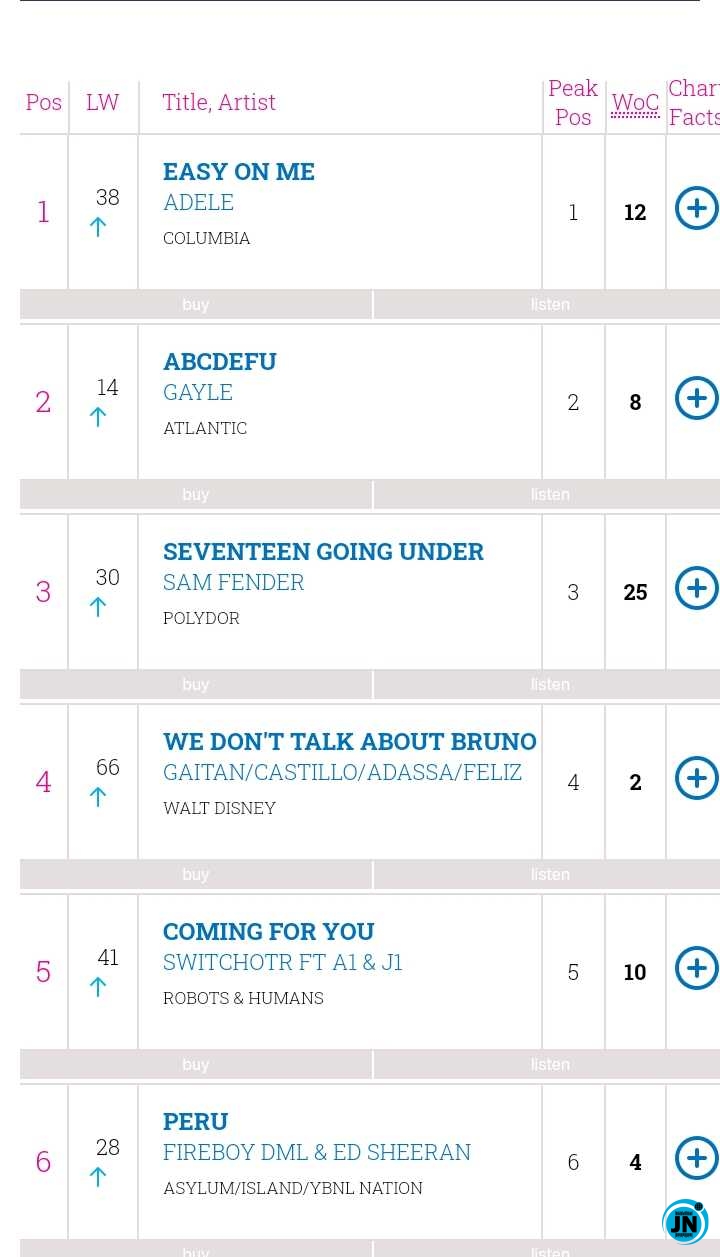 Sarkodie’s Happy Day song hits 1 Million views on Youtube
Beautiful Photos Of Child Actress, Susan Pwajok Aka Blessing Of Tv Series “The Johnson” As She’s All Grown Up
Mavin Boss Don Jazzy, Is Producing Rema’s Next Single (Do You Think This Will Be A Banger?)
‘It’s rude and childish to tell people what to post’ Jide Awobona knocks abusive fans