After selling over 200,000 units in the UK, the remix of Fireboy's mega single Peru featuring British artist Ed Sheeran has been certified silver. 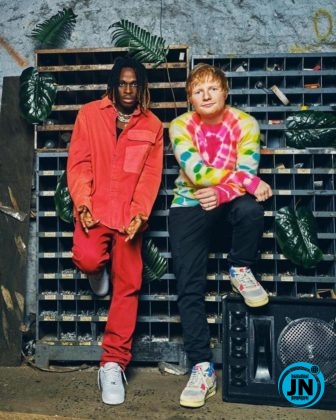 After selling over 200,000 total units in the UK, Fireboy's Peru remix with Ed Sheeran has been certified silver. On Friday, January 28th, 2022, he announced it on his Twitter page.

Last month, Fireboy released the remix for his current big single, Peru, which featured British artist Ed Sheeran. The addition of the international superstar to the song heightened its appeal, and the video received over 10 million views on Youtube shortly after its release. The song was also Fireboy's first ever UK Top 10 entry, debuting on the US Rhythmic Radio Chart.

The Peru remix by Fireboy has now sold over 200,000 units in the United Kingdom, earning it silver certification. The singer was just on an Instagram live discussion with Ed Sheeran and two other people when the British singer announced that he is planning a trip to Nigeria shortly. 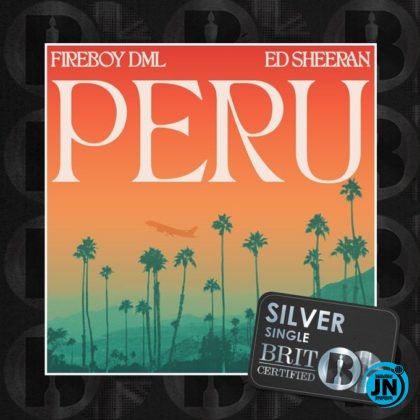