Pheelz's 'Finesse,' featuring BNXN, is off to a fast start on the Billboard charts, having debuted at number one. 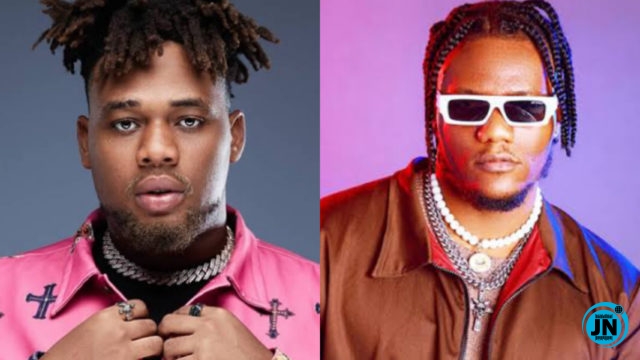 The statistics the viral song 'Finesse' by Pheelz featuring BNXN has been doing across all streaming platforms since its release on Thursday, March 3, 2022, have been significant, as the song has now officially made its debut on the Billboard World Digital Song Sales Chart.


Pheelz and BNXN are ecstatic about how well the song is performing on the charts, and they can't stop talking about it.