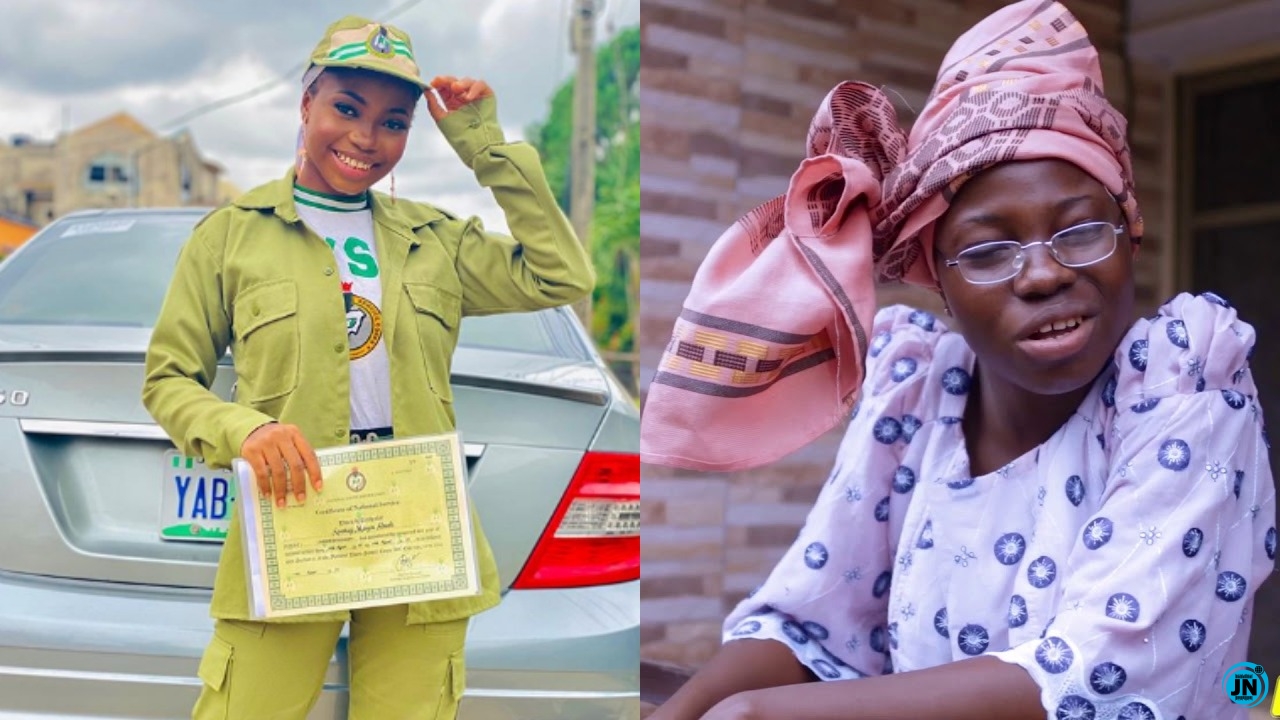 A filmmaker identified as @Olaondeck who called out famous comedian and content maker, Taaooma over an N1.5million deal has now apologized.

Kemi Filani News recalls that @Olaondeck, claimed some days ago on a Twitter thread that he paid Taaooma a huge sum of N1.5million for an advert and she did not give value for the money. He also mentioned that Taaooma however, refused to look into his complaints and her reply was for him to either take it or leave it without any refund.

In a new tweet, Olaondeck has apologized by sharing a statement where he made known publicly that he had never had any business transactions with the sensational Instagram comedian and did not consider the ramifications of what he was doing.

WITHOUT PREJUDICE”“Paid Tacoma 1.5m. She shot a video and the client doesn’t like the work done. And her position is TAKE IT OR LEAVE IT. We are not asking for a full refund, but at least a sense of concession will go a long way. 1.5m gone like that. And you guys wonder how Maraji fell off? For those of you asking “what did Maraji do?” Maraji didn’t do anything in this situation and she’s a fantastic storyteller. However, ask anyone who has worked with her and her team, she’s not the easiest person to work with. Hence, the reason for the honest comparison.”The above statement was made on my Twitter handle and I wish to use this medium to retract the same in respect to Miss. Apaokagi (Otaaooma). I wish to state that I have not had any personal/direct business transaction with Miss. Apaokagi (Otaaooma). From what I have experienced since the said statement, I have now realized that I did not consider all the ramifications before making such a statement. The statement was pulled down from my Twitter handle almost immediately. Please note that I did not intend to bring @taaooma’s reputation into any form of disrepute.I sincerely apologize and regret any inconveniences this might have caused @taaooma. Thank you.Ola Owolabi”