It seems that the dispute among famous Nigerian musicians Davido and Burna Boy is not over anytime soon when Davido's soon to be released album "A Better Time" on his Twitter has been subtly shaded by Burna Boy. 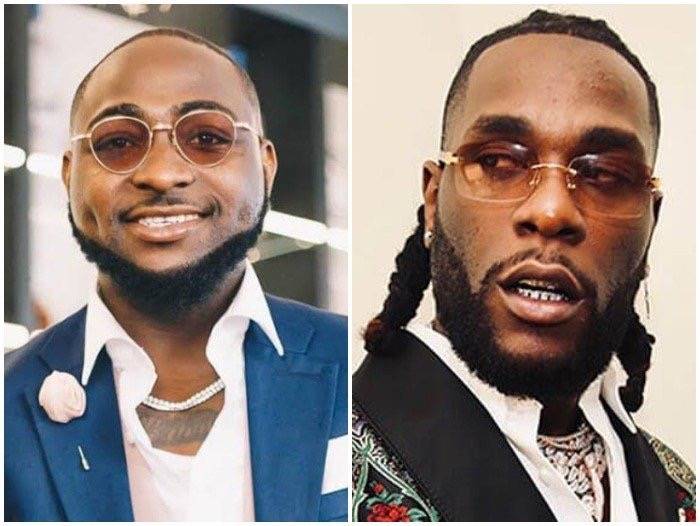 Remember, in a latest Ndani TV interview, Davido said he was the biggest musician in Nigeria.

An unconcerned Davido also took to his Twitter page a few hours after Burna Boy might have tweeted about him, to share a message about how a song on his soon to be released album was made.

Davido narrated about how his song with American rapper, Nas and Hit Boy was made in Los Angeles and how they shot the video two days later. 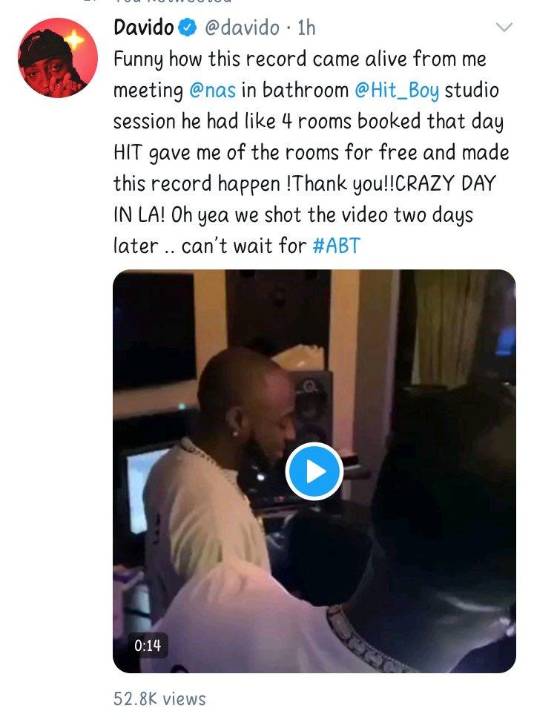