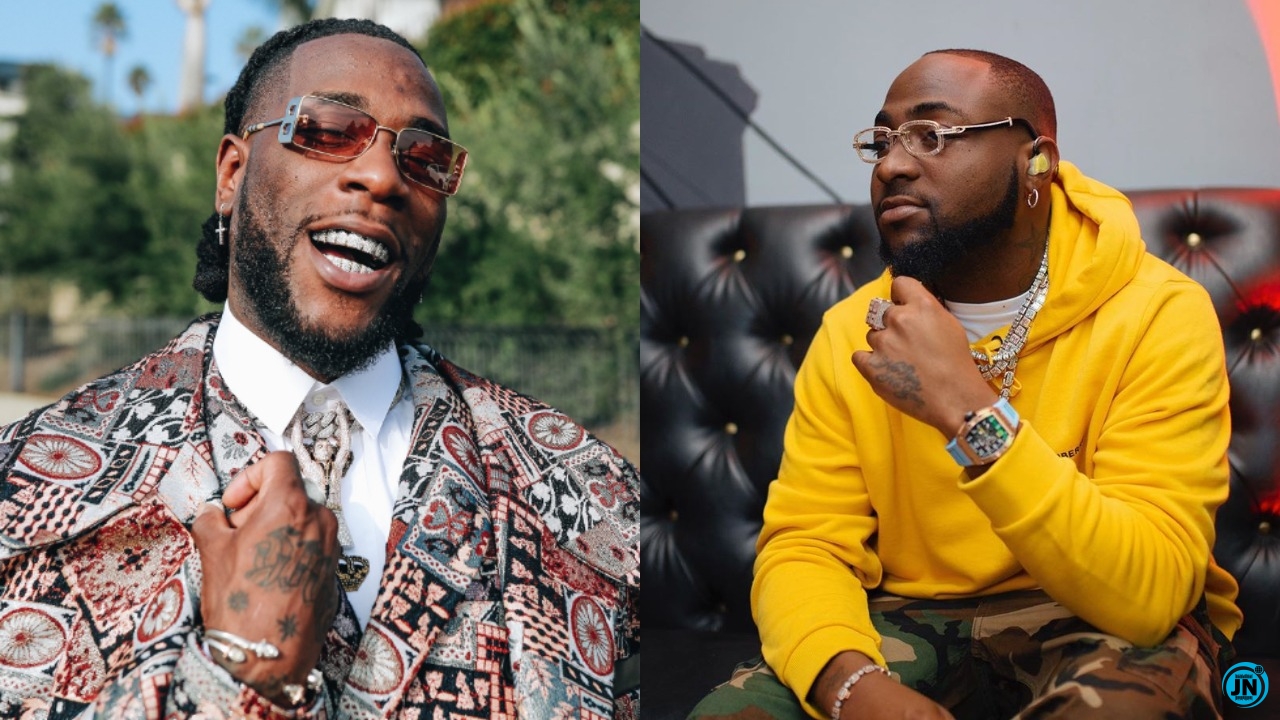 This comes after Burna Boy won the Best International Act at the Bet Awards for the third time in a row.

KFN recalls that Burna Boy recently got delivered his Grammy Awards plaque and according to the 29-year-old,  his parents prayed for excellent children and not houses or cars. He further bragged about how his sister graduated with a first-class degree in Finance and others with distinction in Engineering.

Amidst all these winnings, none of Davido’s songs has gained international recognition and this has raised concerns among his fans.

See some of their comments below;

@iam_obiefuna wrote “I feel for Davido, they should give him one Award make baba sleep with two eyes closed”

@amusatkollinz wrote, “I hope them manage to give Davido one?”

@__hijabicookie wrote “Nawa o world peoplewetin davido do una? He has been nominated three times and won two BET awards so why the heat?”

“Don’t you ever undermine my hard work” – Reality star, Erica Nlewedim schools critic who tried to ridicule her achievements
BBNaija star, Whitemoney strikes another big achievement
BBNaija’s star, Tacha beats Mercy Eke hands down with her latest achievement
Self-made: Ka3na venerates self; brags about her achievements in 2 years without any support