Nigerian Grammy award winning artist, Burna Boy took to Twitter to reveal one thing that makes him cry after so many years and fans have something to say in the comments section. 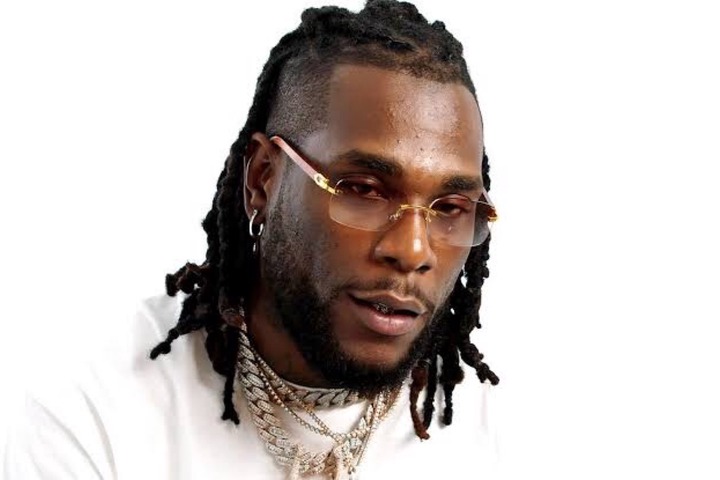 The ‘Anybody’ crooner definitely just thought of his late best friend, Gambo who died in 2015.

“No Love I Only cry when I think about Gambo or look at his Last tweets.” 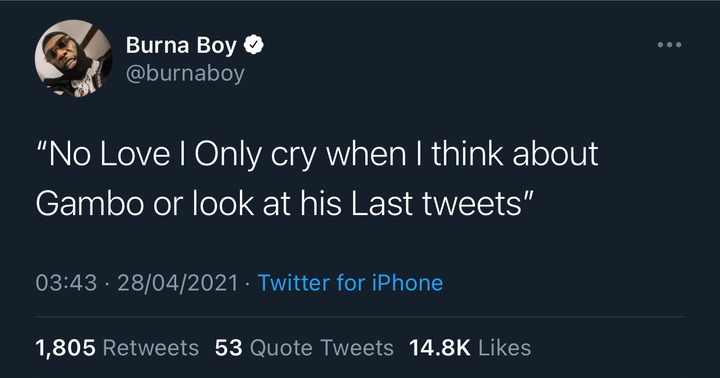 Gambo was said to be Burna Boy’s best friend when he was alive, and when he died Burna broke down on social media and even cried in a video that made its way into the internet.

He made a song titled, ‘If People Must Die’ and it was dedicated to him.

The lyrics of the song reads:

I full up a pain and sorrow

So mi haffi ride on solo

Lord if people must die then why do we cry 'cause I dun wan feel it anymore... mi neva understand that yet.” 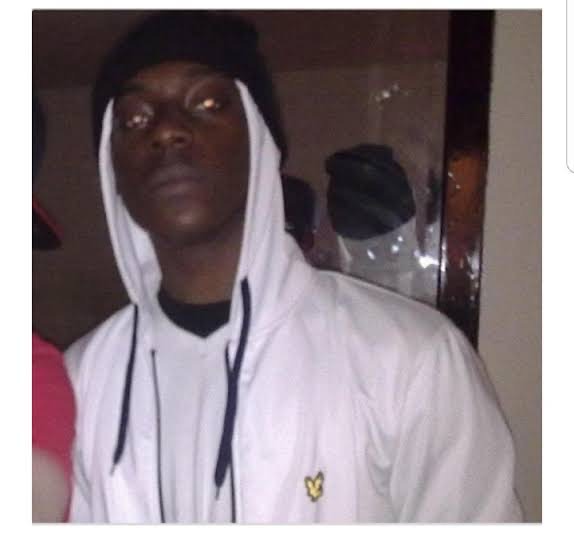 Picture of the late Gambo.

Burna Boy fans have filled the comments section of his post as they sympathize with him again on losing his best friend.

Check out some screenshots of their replies below: 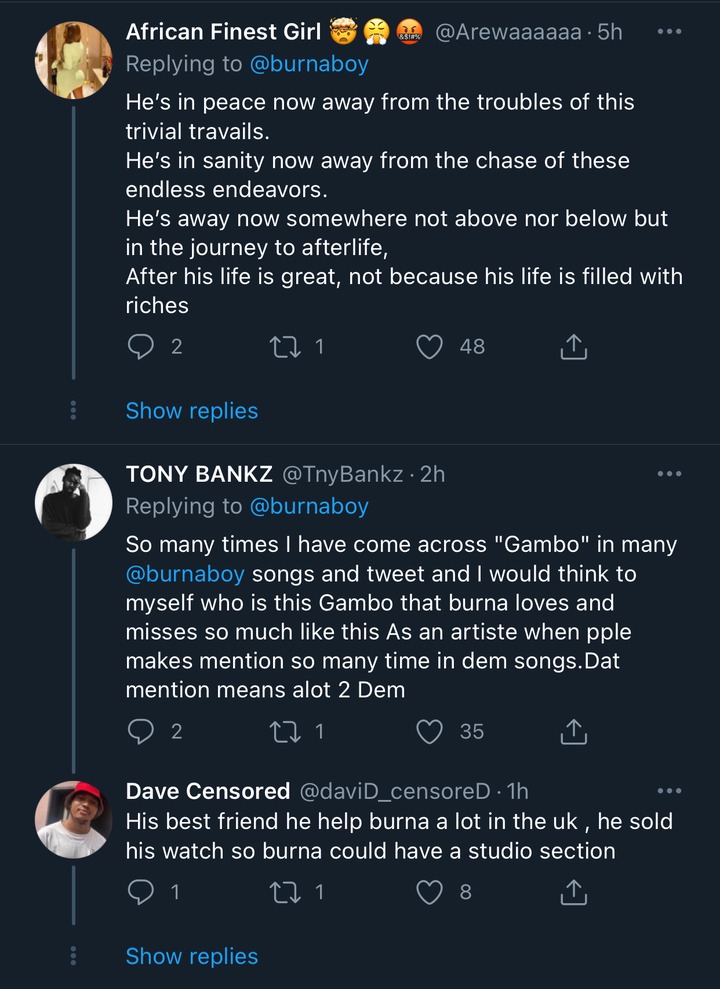