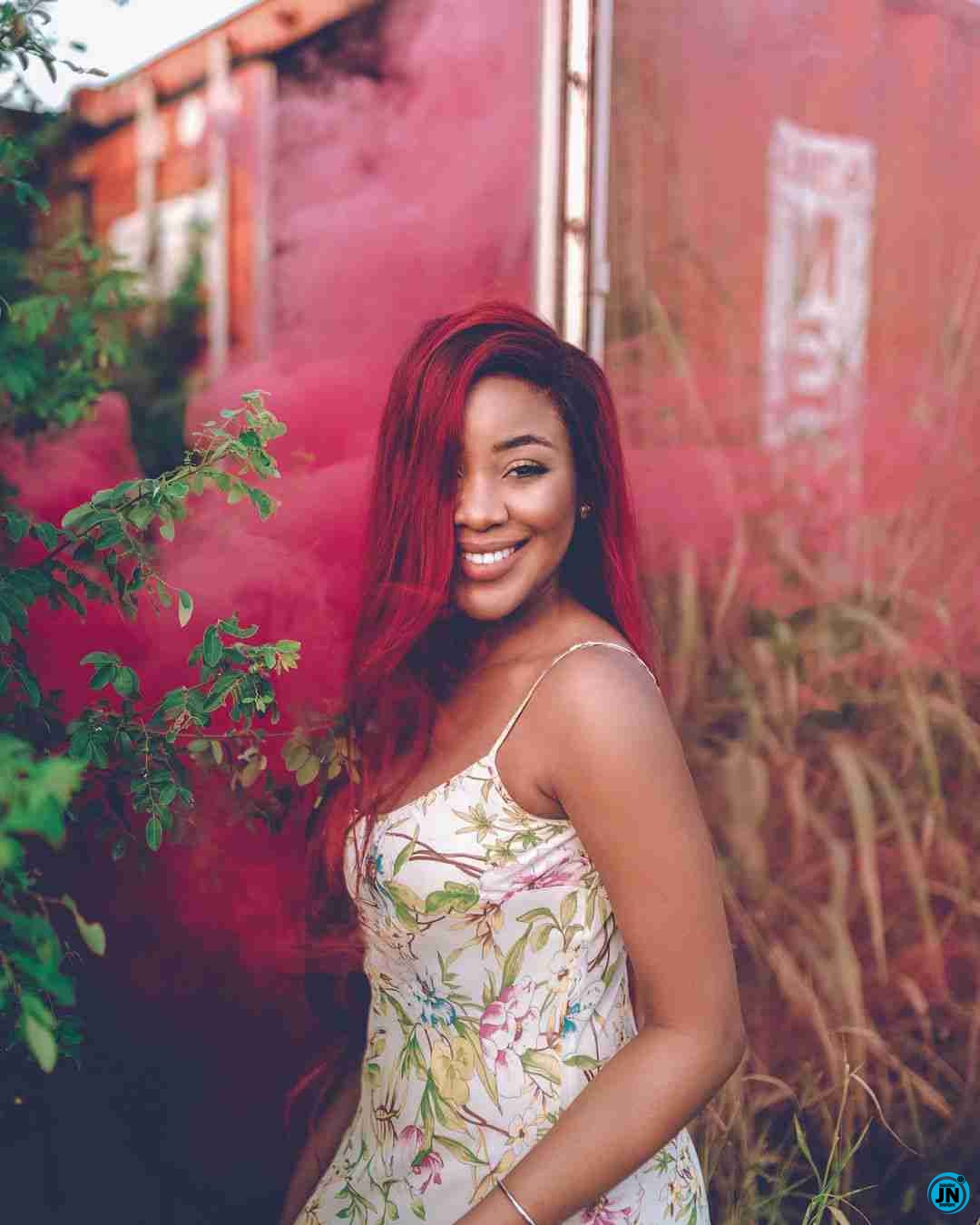 Erica had shared a beautiful photo of herself on Instagram with a curvy shape and wonderful hips.

However, some of her fans disagreed with the sudden obvious hips which further brought about the speculation of the actress doing a hips enlargement procedure just like a fellow reality star, Nengi.

See the photo below … 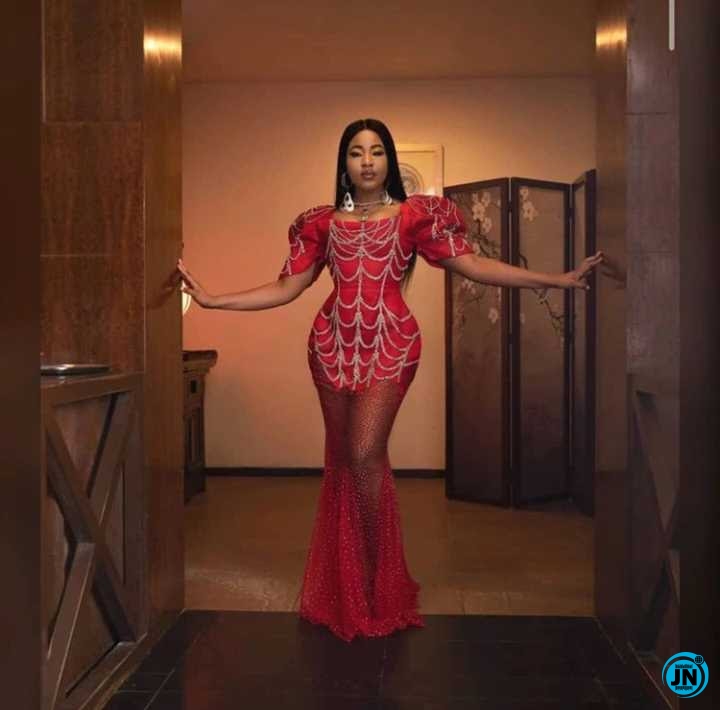 Despite the huge numbers of fans questioning if Erica did plastic surgery or not, a fan however suggested otherwise.

“she clearly wearing a corset dress relax… but it shows if she did decide to do her body she would kill you and your fav with heart attack,” 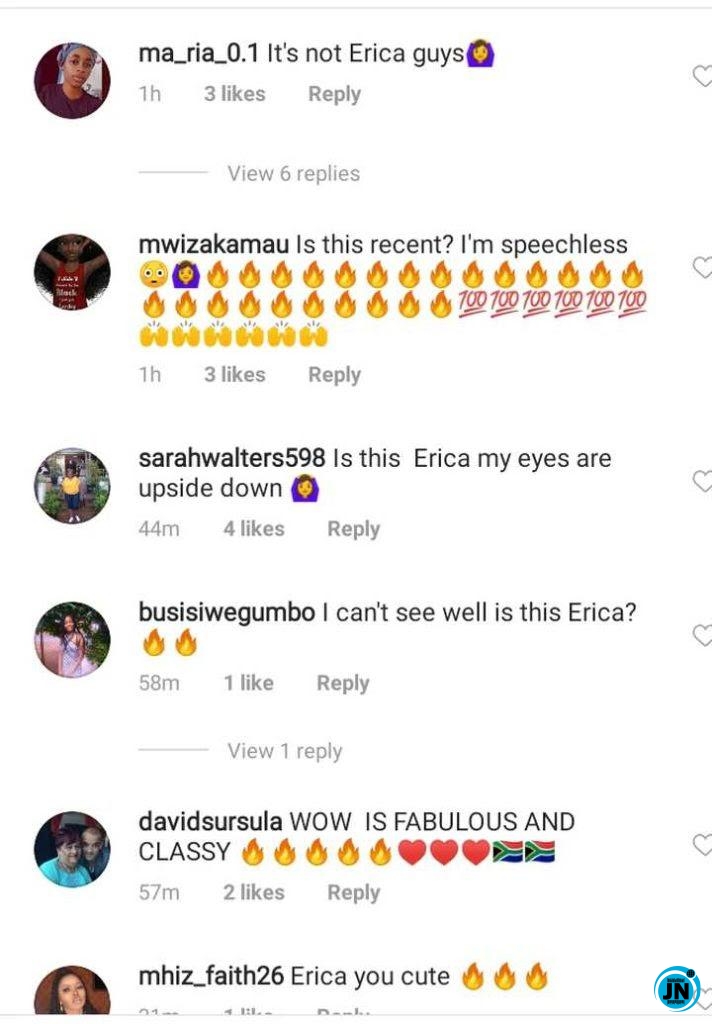 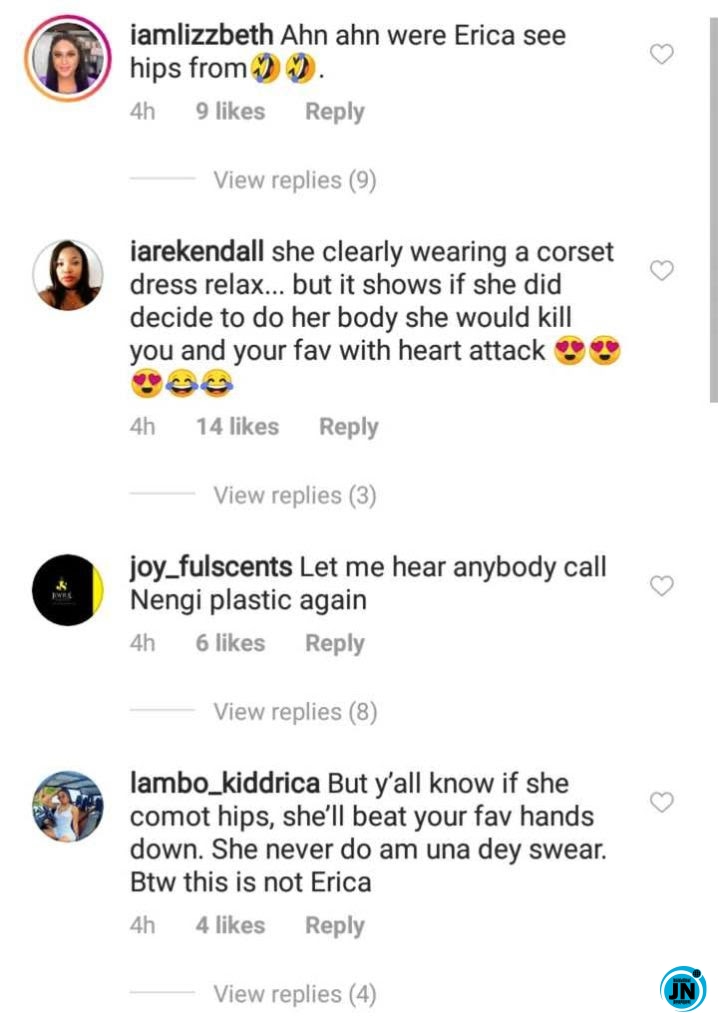 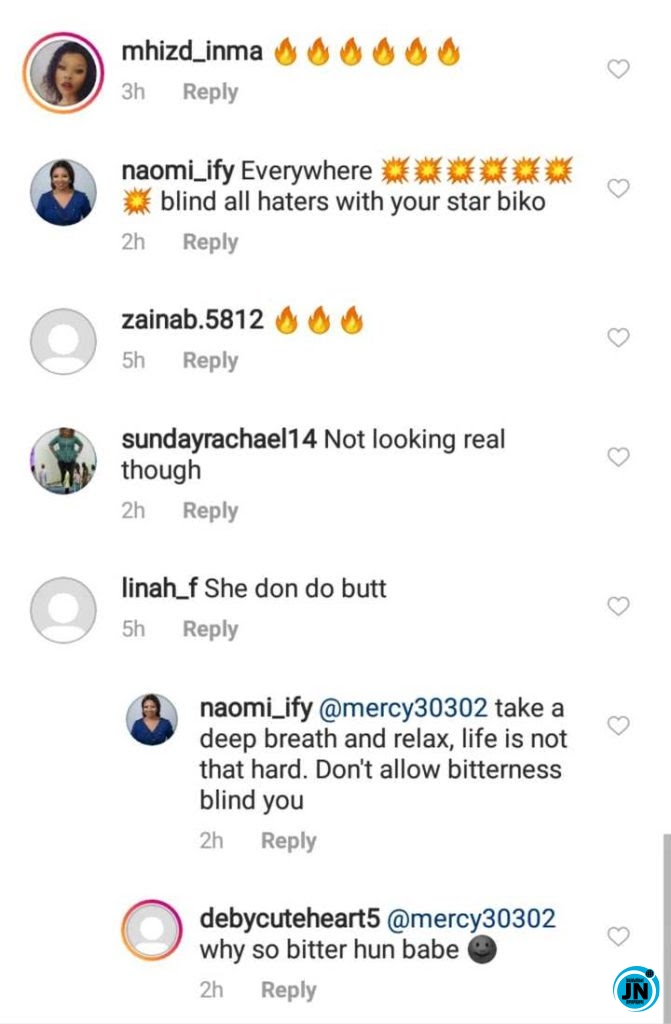 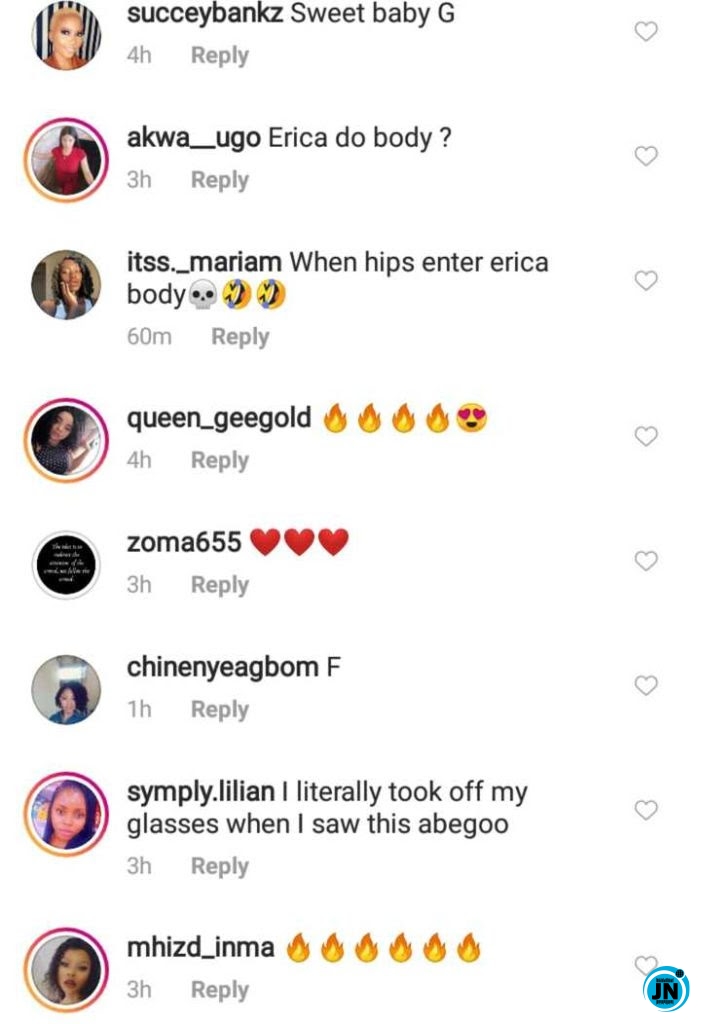 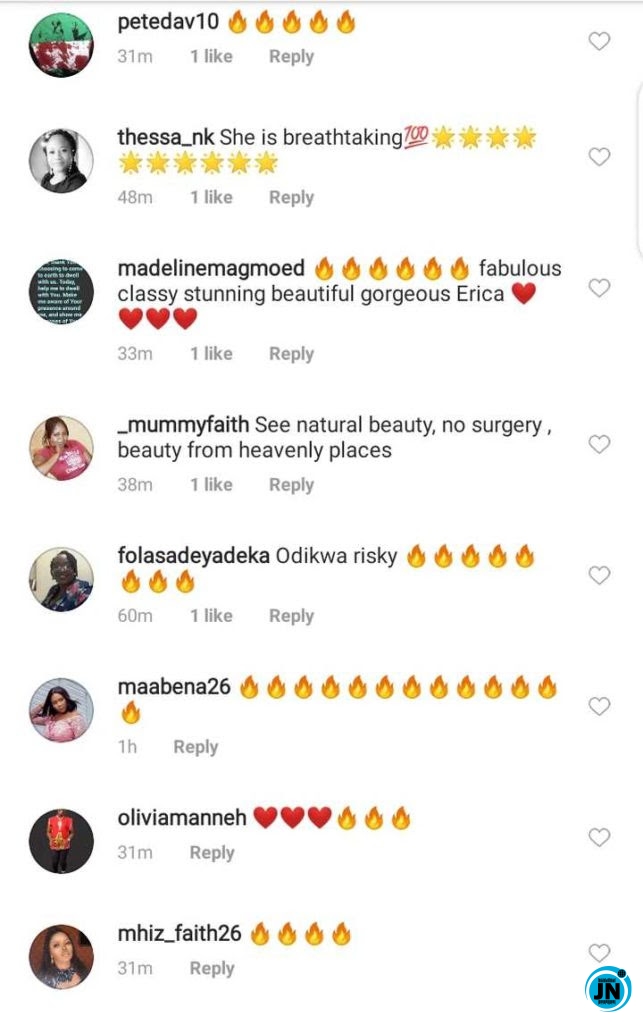 Amid rumours of failed surgery, Nina Ivy finally opens up on the reason she hasn’t flaunted her backside ever since her surgery
Volumes American singer and actress, Giselle ‘Beyonce’ Knowles has been made the cover star for the December 2020 issue of British Vogue magazine.
Feminist Coalition reacts to allegations of moving N27M Bitcoin from #EndSARS account
Nigerians reacts as Bobrisky shows off his new butt (Video)