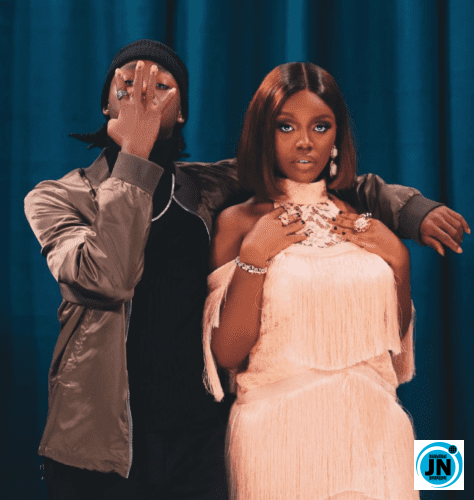 Gyakie included Omah Lay on her renowned tik-tok anthem, "Forever," which prompted relationship suspicions. Omah Lay and Gyakie were also seen hanging out together after the song was released on multiple occasions.

Fans wondered if they were just colleagues or if they were simply pals (Bestie) who had good chemistry and were already dating.

During a Q&A session on Instagram, some fans dared to ask Gyakie if she loved Omah Lay and if she was already dating him. Others wondered if she would date him if he asked her out.

Gyakie, who had been enjoying the guessing game at first, became frustrated and offered them an unexpected answer.

She made it obvious that they were simply pals who had written a song together. She also stated that she has no desire to be in a relationship with him and that she does not love him.

Gyakie begged with her admirers to quit shipping Omah Lay since she doesn't like him and isn't interested in dating him. 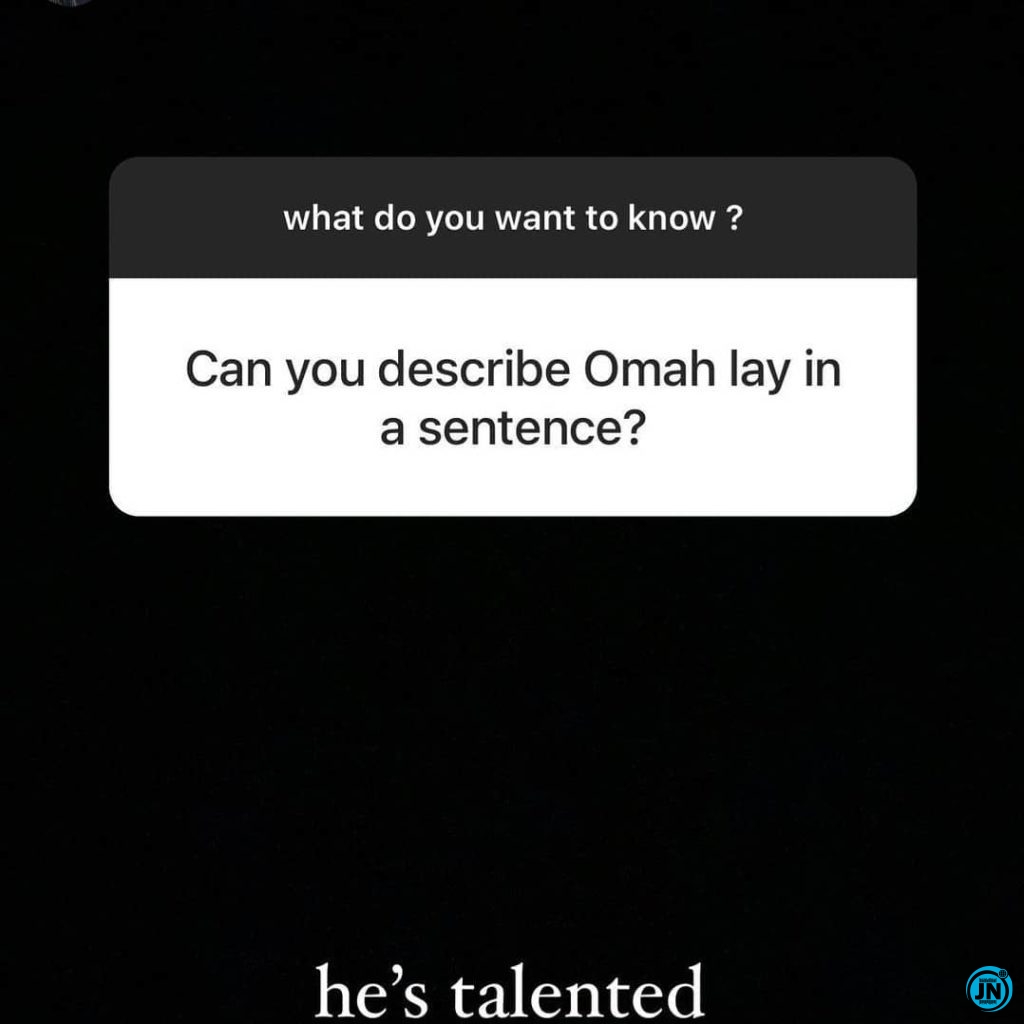 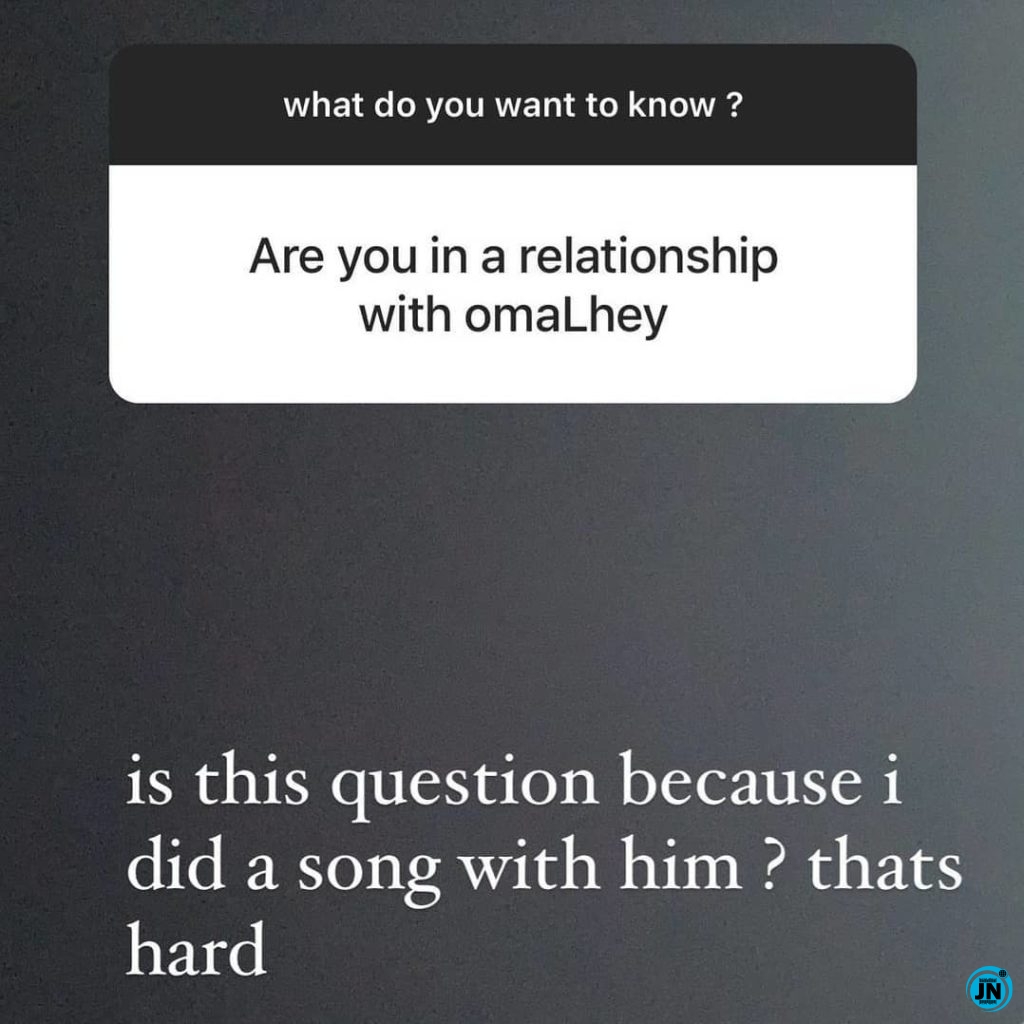 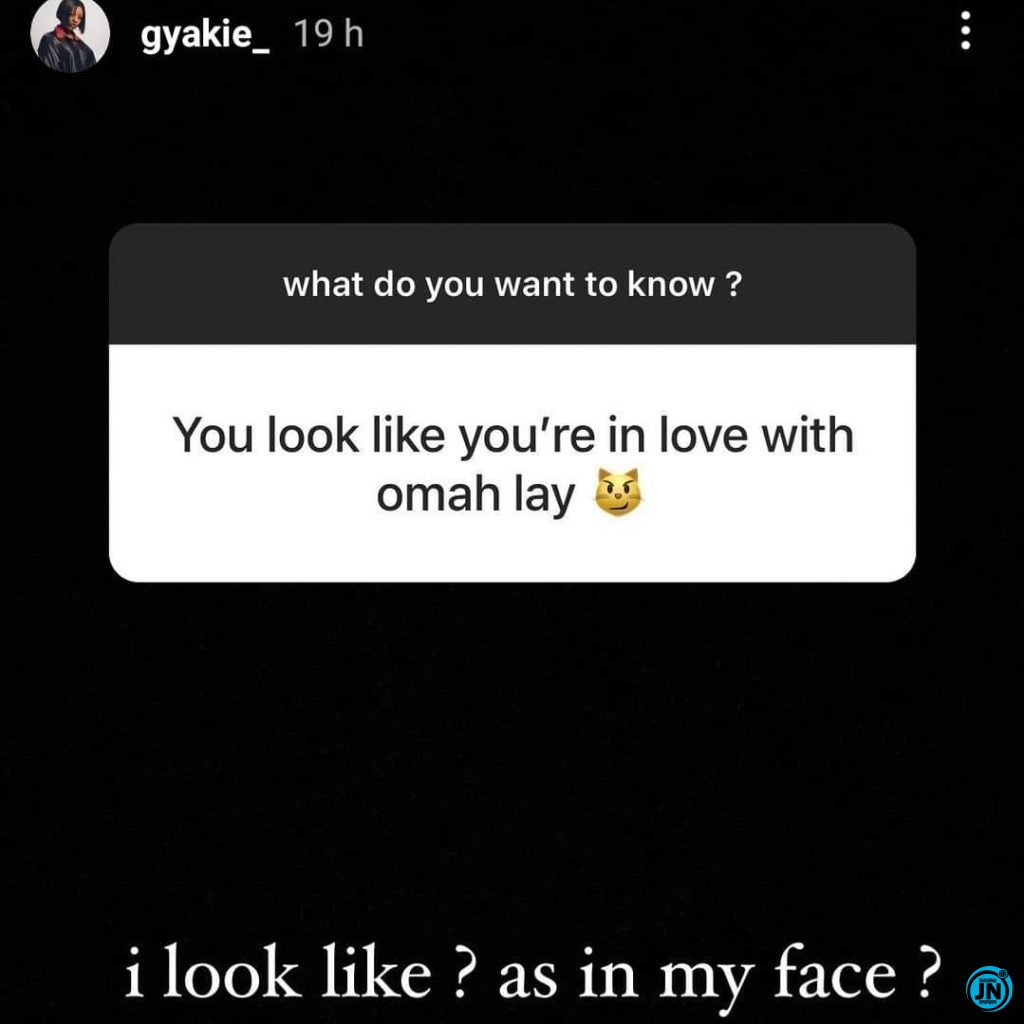 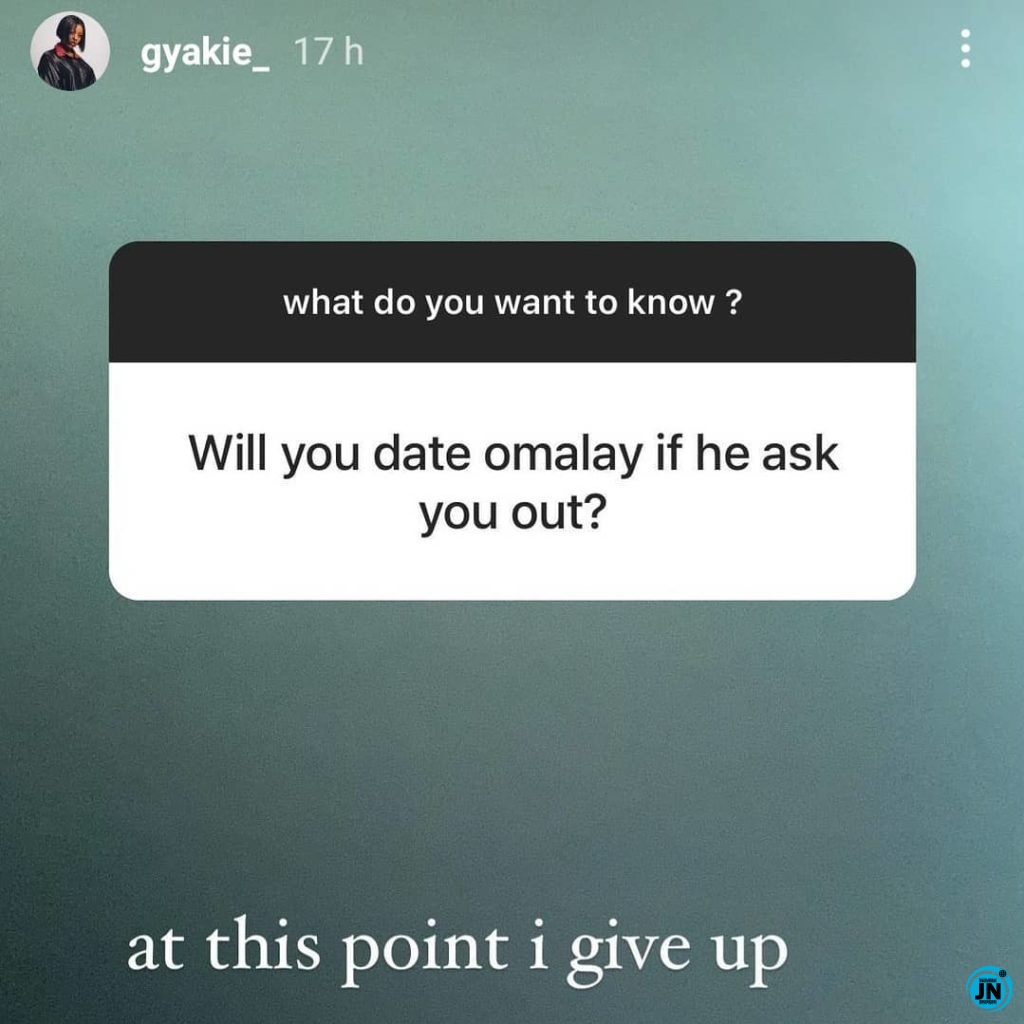 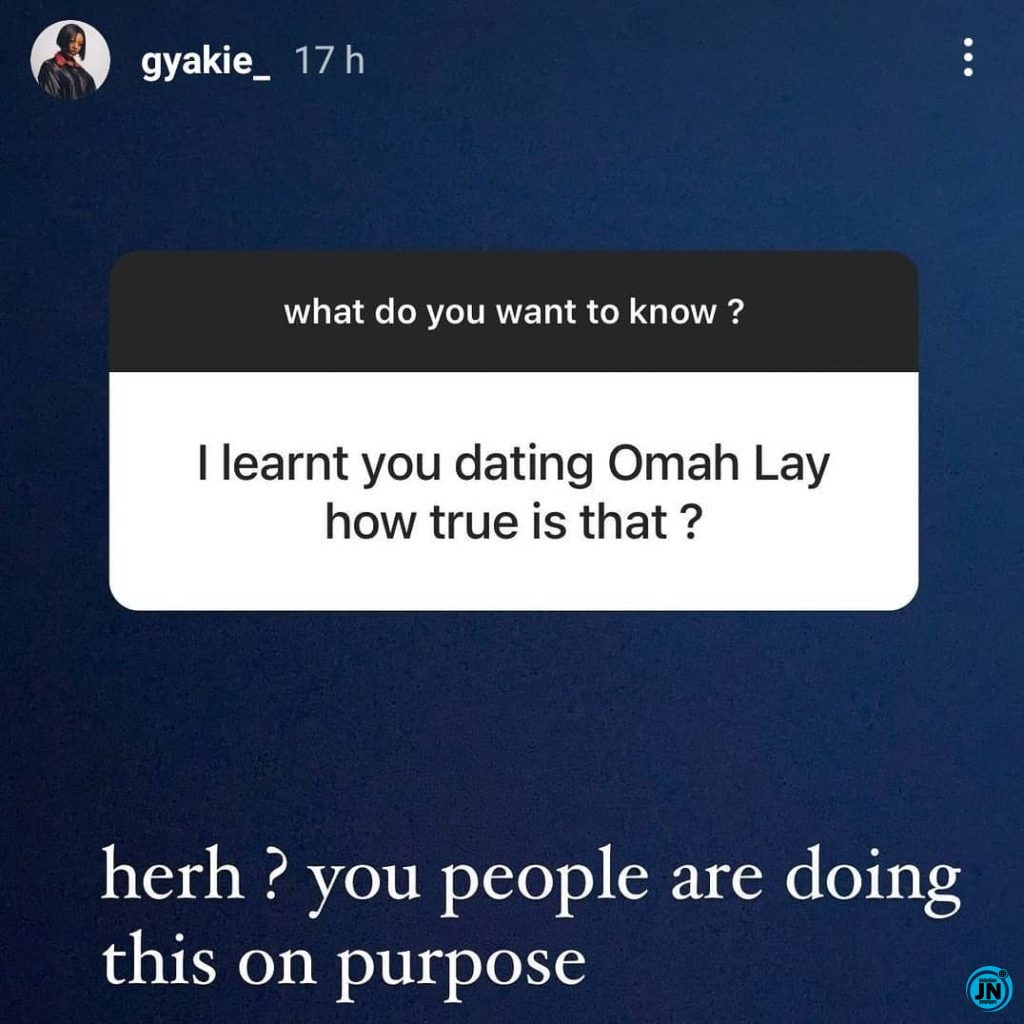 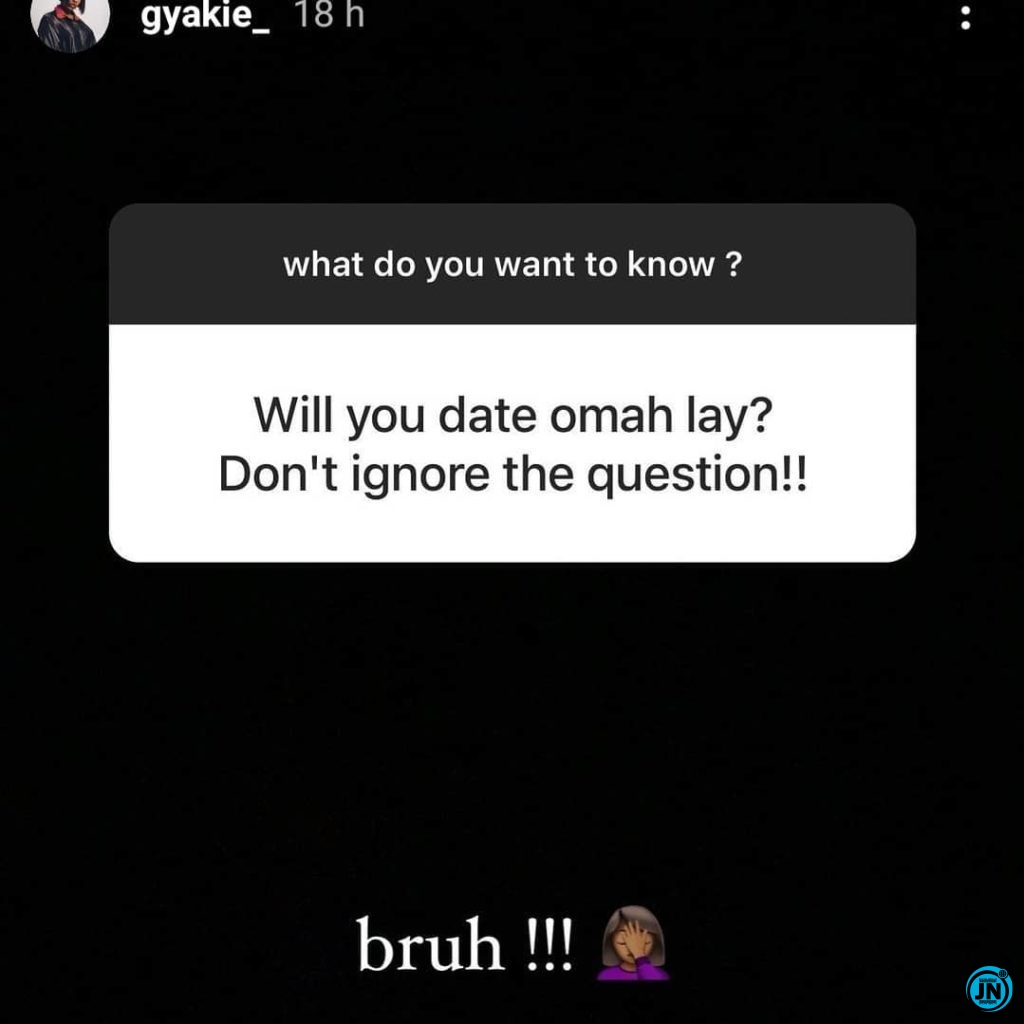 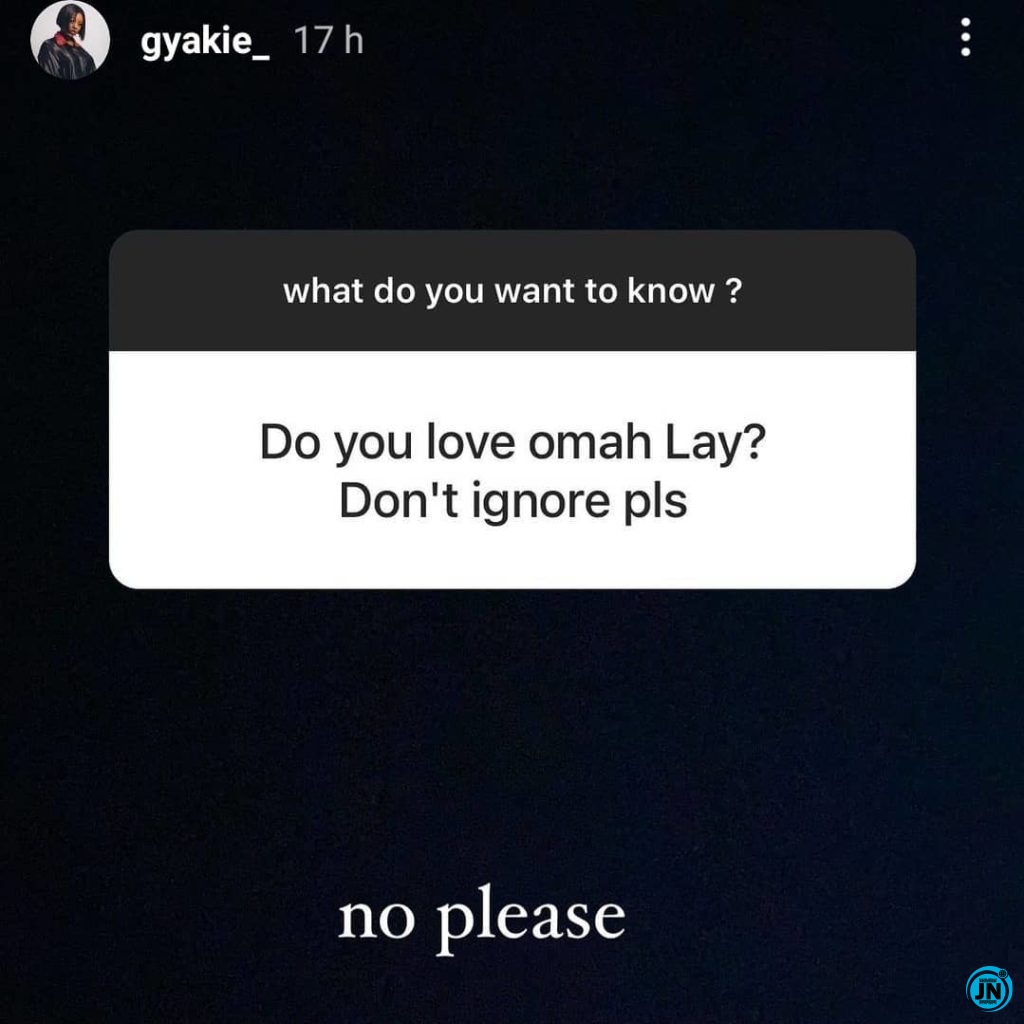 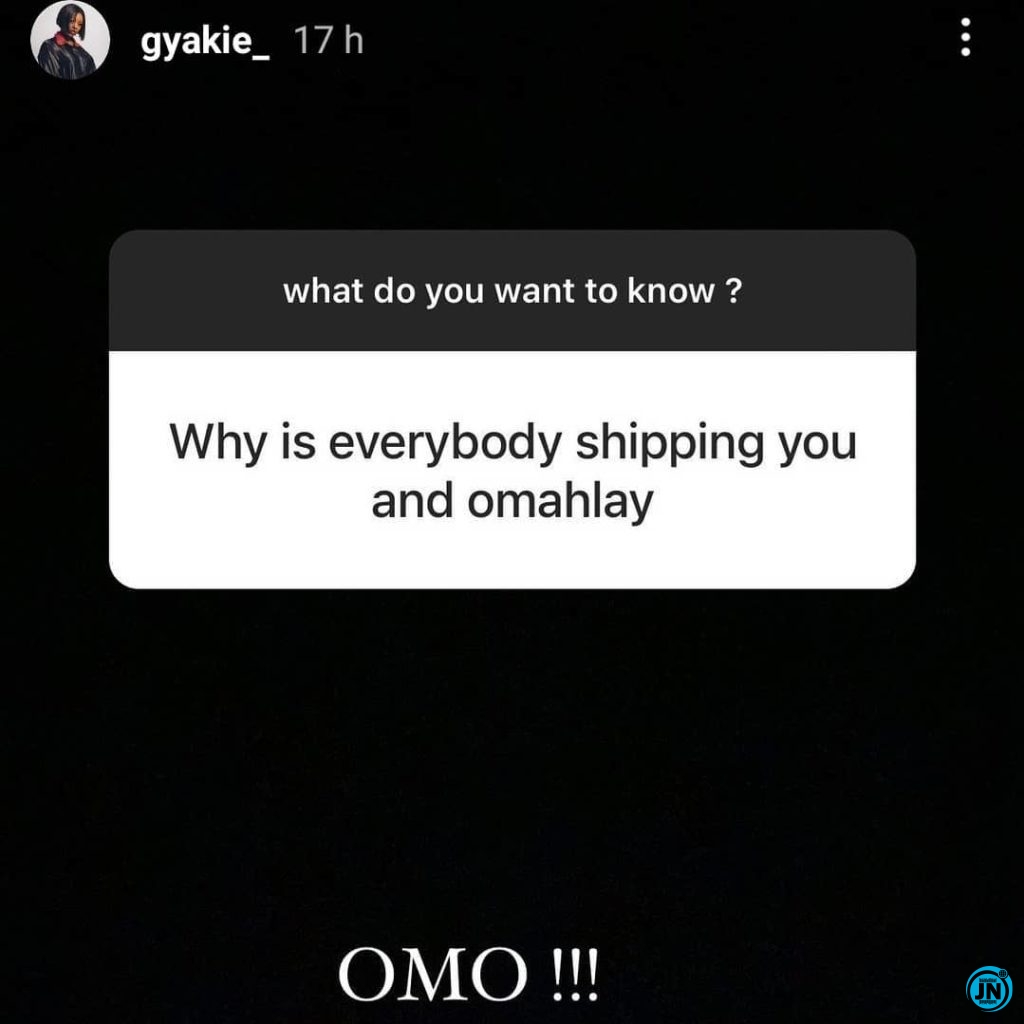