Fans of Wizkid, a popular Nigerian music sensation who already has the name 'Wizkid FC' on social media, have uprooted an old Tiwa Savage tweet. 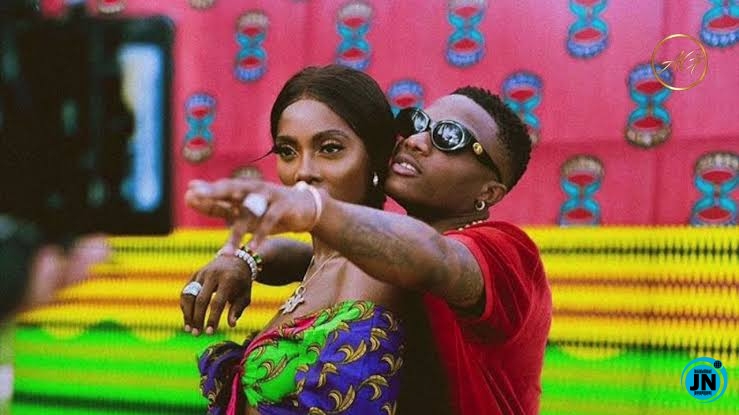 It's no longer news that, at one point in their career, the relationship between the two mega music superstars hit the rocks as they were considered to be 'beasts.' Note, the couple even snubbed each other's birthday, and it says a lot about that.


At some point, it was rumoured that Tiwa Savage stopped being friends or ended her alleged ‘romantic relationship’ with Wizkid after he ‘allegedly’ refused having her on his ‘Made In Lagos’ album.

Well, the latest from the FC camp is after they brought out an old tweet of Tiwa wishing Wizkid could take her on a date, which happened as far back as 2011.

In the tweet, Wizkid initially posted; “Happy birthday to my fav female vocalist out of [email protected] ur day mami..wizzy ♥’s u..bless!”

Tiwa Savage then replied, “@wizkidayo my baby. Thank u sooo much. I wish I was a few years younger today so u can take me on a date lol. Love u hun” 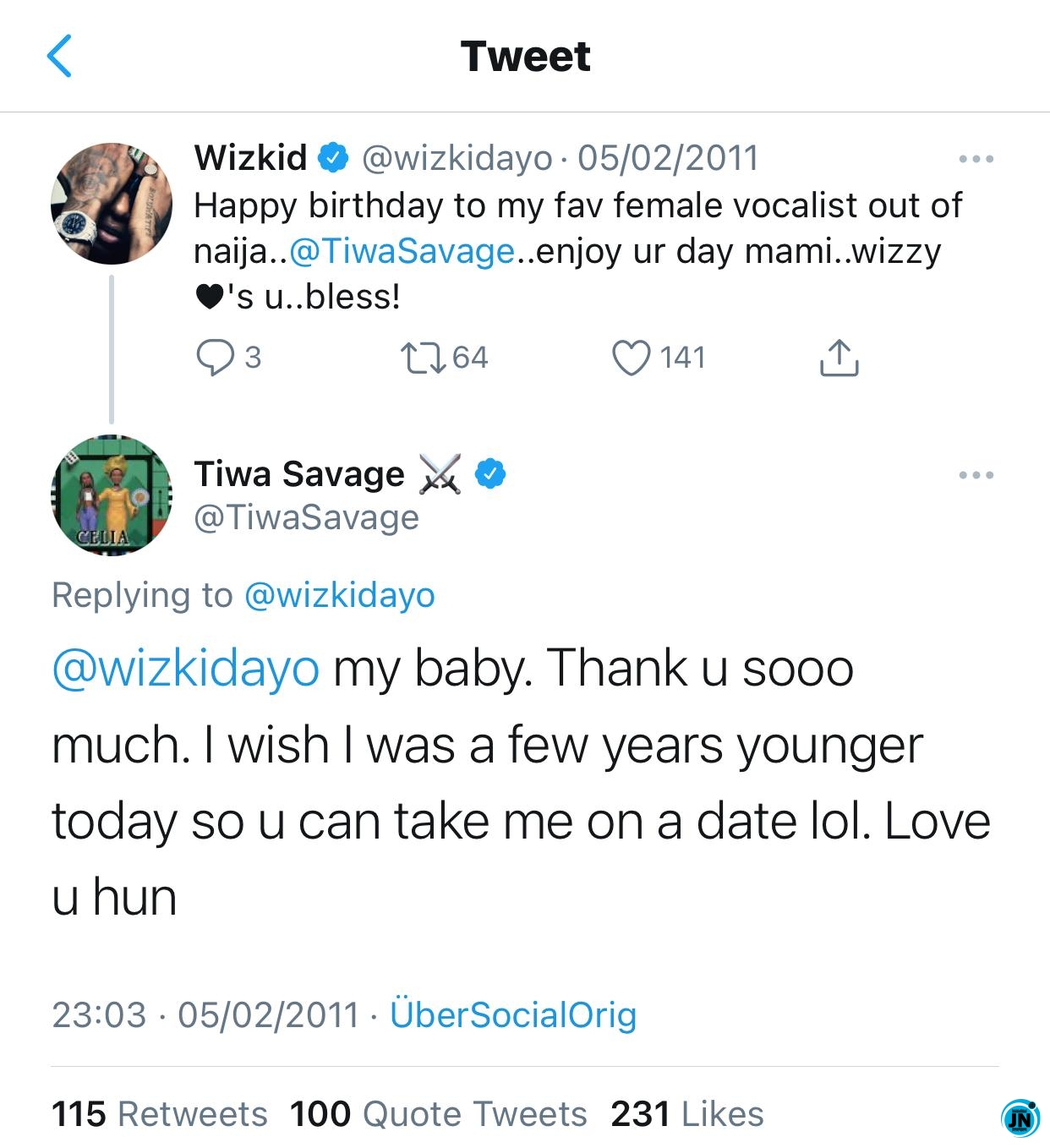 Check out some reactions that followed it below: 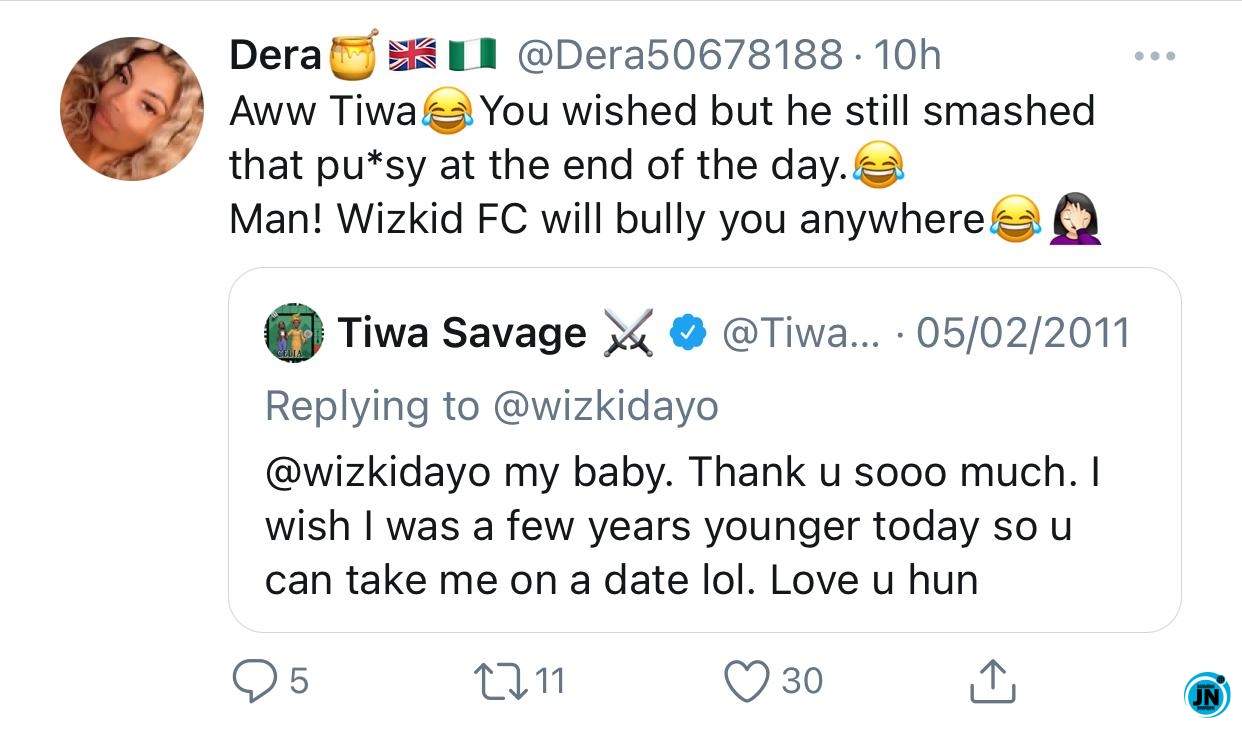 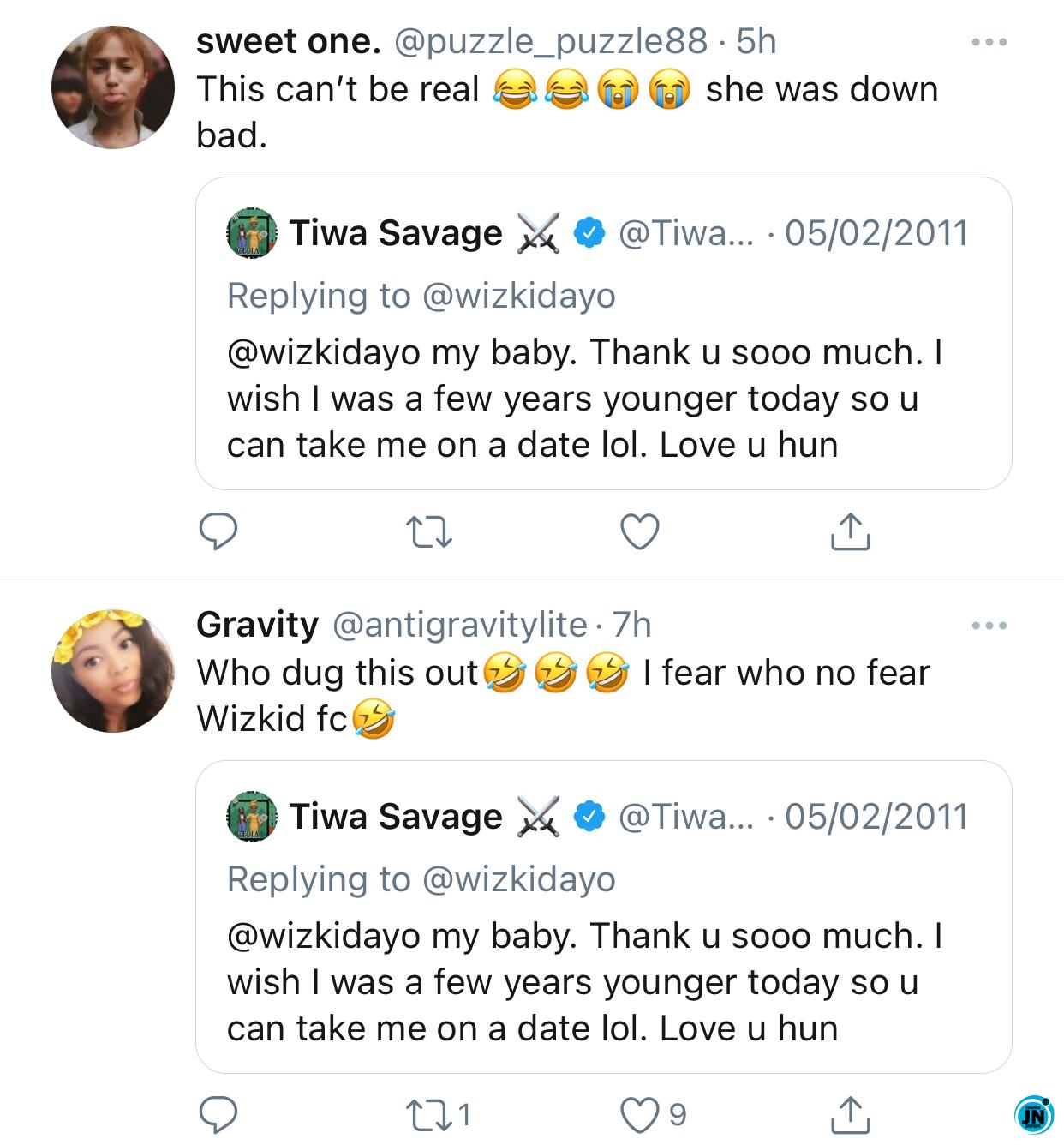