Fans of Nigerian internationally recognized singer, Wizkid have resulted to mocking his colleague Davido after their favorite got his first son the world’s best video game console. 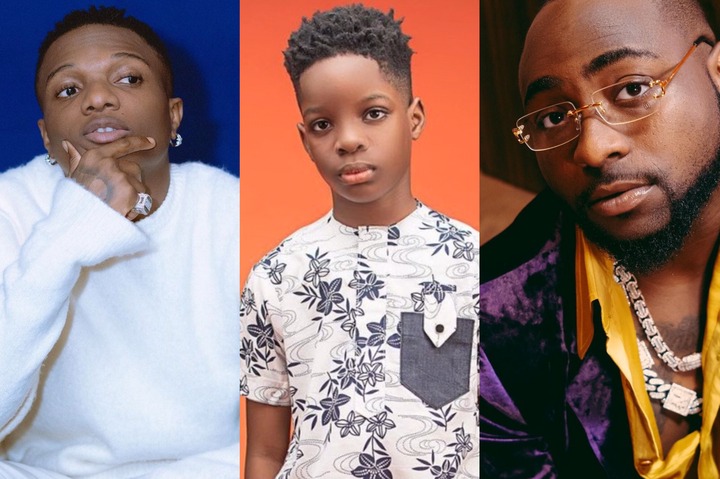 For years now, Wizkid and Davido have always been pitched against each other on social media by their fans and yesterday night was no exception.

Just after the gist that Wizkid got his first son, Boluwatife the new land latest PlayStation 5 which costs over five hundred thousand Naira, a Wizkid fan took to Twitter to mock Davido.

According to the Twitter, he was making jest of Davido because if it was Davido who did what Wizkid did the whole world would have known. 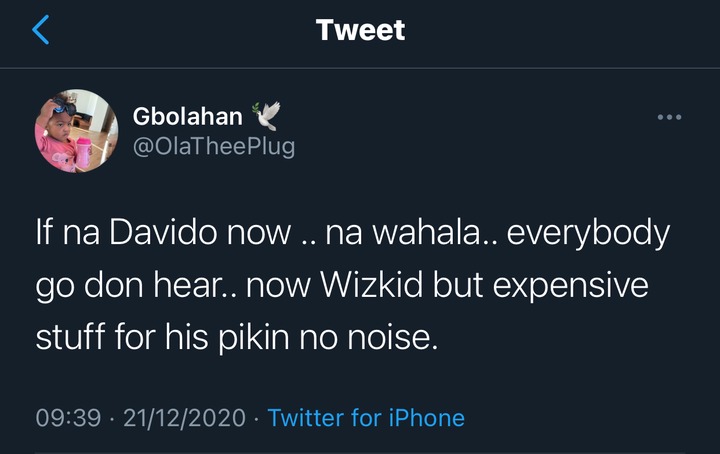 Definitely he did not mention anybody’s name but the comments beneath the post saw other fans of Wizkid pointing out at Davido and also mocking him as the statement Made is definitely relating to him. 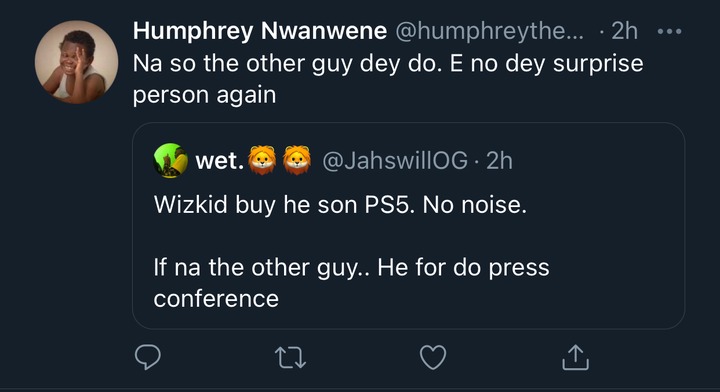 So how come we now know he bought pes5??