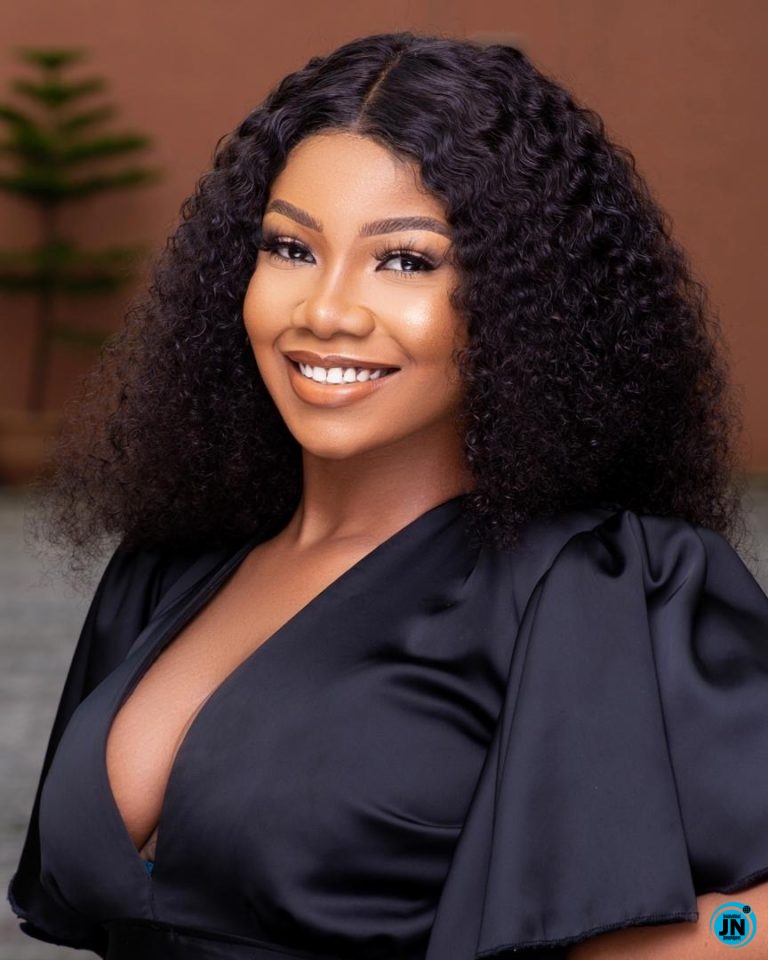 Big Brother Naija reality star, Natacha Akide who is widely known as, Tacha, has received an amazing artwork from a fan.

The fan however, sent the artwork to the reality TV star via her Twitter handle.

Tacha who amazed by the love from the fan, acknowledged his effort, and also retweeted the artwork to support the fan.

However, the fan sharing the artwork, assisted it with a caption, which reads;

“Words can’t express my love for you enough.

See the adorable artwork, below;


Words can’t express my love for you enough.