Gbas Gbos!!! Falz VS Vector, Who is the Top Rapper? | JustNaija 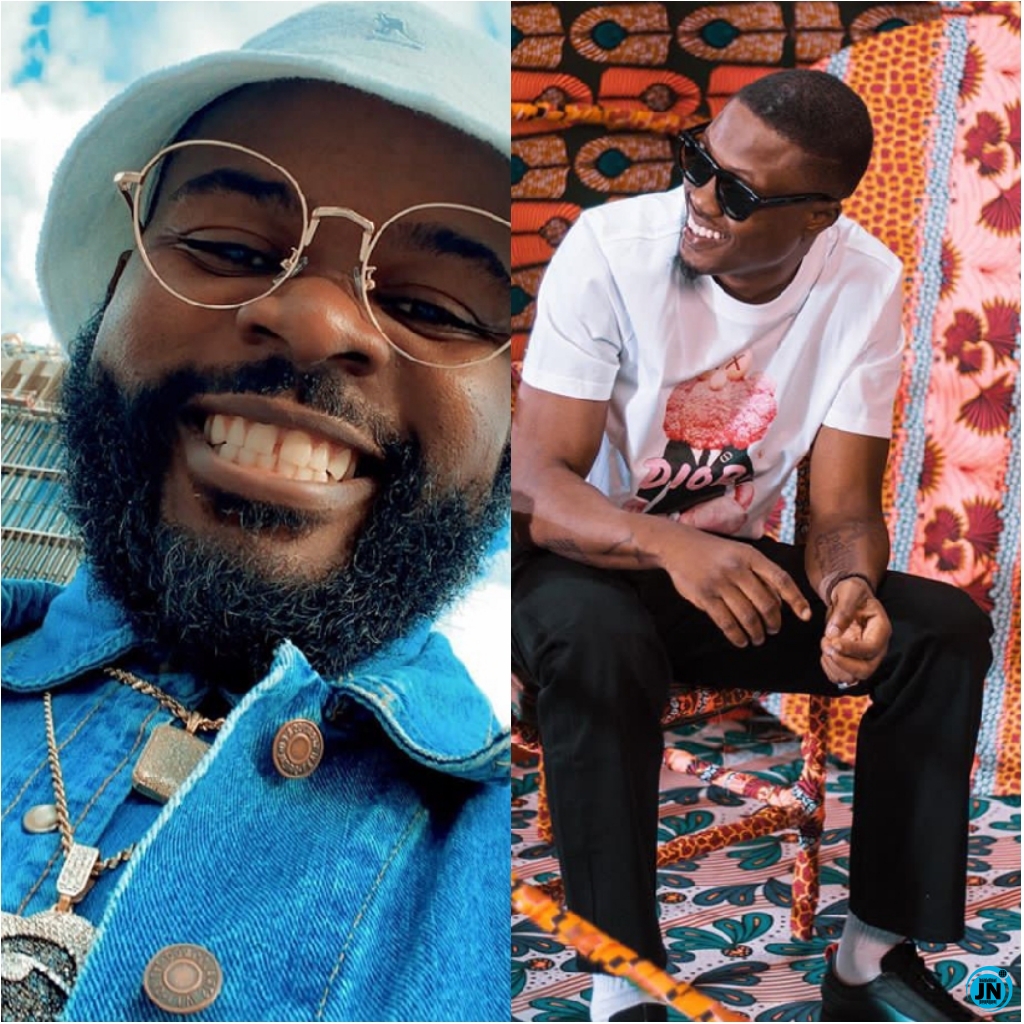 Nice to have you here as we look at Falz and Vector to know Who is the top rapper?

Both rappers are among the best who have graced and still doing some magic within the music industry. So we will take a close look their career highlights while will leave Justice for you by telling us who is better among both.

Folarin Falana popularly known as Falz is a Nigerian rapper and songwriter. He was born on 27 October 1990 in Lagos State.

The Lagos born hip hop singer began his career at a very young age. But started his professional adventure with his studio album "Wazup Guy" in 2014.

While in 2015, he premiered his second album "Stories That Touch". Followed with 27 as his third career project in 2017.

He boasts a lot of singles and high profile collaboration In-between these listed albums. No doubt, Falz is currently having a tremendous dominance with his contemporary rap style.

Olanrewaju Ogunmefun is known as Vector. He is a Nigerian rapper born on 7 August 1984 in Lagos State.

Vector ushered his fist single "Kilode" in 2010 which was a takeoff track from his debut album "State of Surprise" announcing the born of a new rap mogul.

No doubt, Vector is one of the fastest African rappers with so much to spit out in few seconds.

We have taken a brief look at both musical careers, so we expect you to tell us on this;

Who is the top rapper between Falz the Bahd Guy and Vector Tha viper?

Gbas Gbos!!! Falz VS Vector, Who is the Top Rapper?
Comments

They both top at different things. Vector is a better lyricist, Falz is more commercial

See Naira Marley’s Baby Scan Picture Before He Was Born