In addition to promoting future songs with the vocalist, the rapper is contributing to the continuing BNXN feature-run. 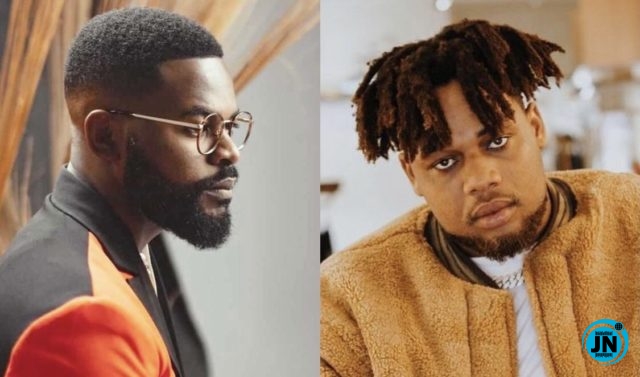 Folarin Falana, better known by his stage name Falz, is a prolific Nigerian rapper, singer, and songwriter who has announced new songs with BNXN (formerly known as Buju).

The elite rapper will be a part of BNXN's feature run, as the two are slated to release a song together, a follow-up to his previous Amapiano single, "Oga."

Coronavirus: Popular Nigerian Musician, Runtown Set To Give Out 10 Million Naira (See How)
The big break of Alternative music in Nigeria: Has Alternative music become mainstream?
I Will Sign Shatta Wale To My Music Label – Shatta Bandle Brags
"I Parted Ways With Music To Become A Music Video Producer" – Director Akin Alabi