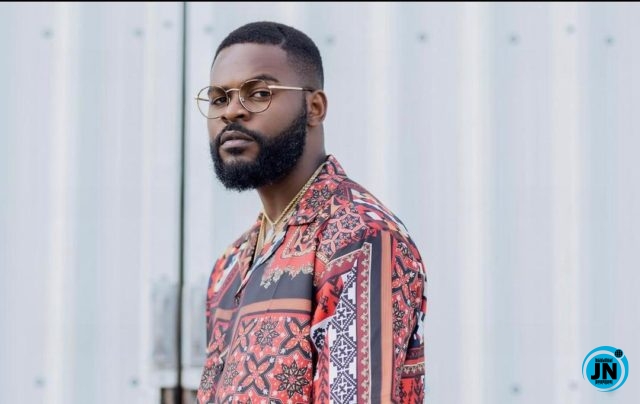 The elite rapper announced on his social media platform today, May 10th 2022, that his new album will be released on June 9th, 2022. 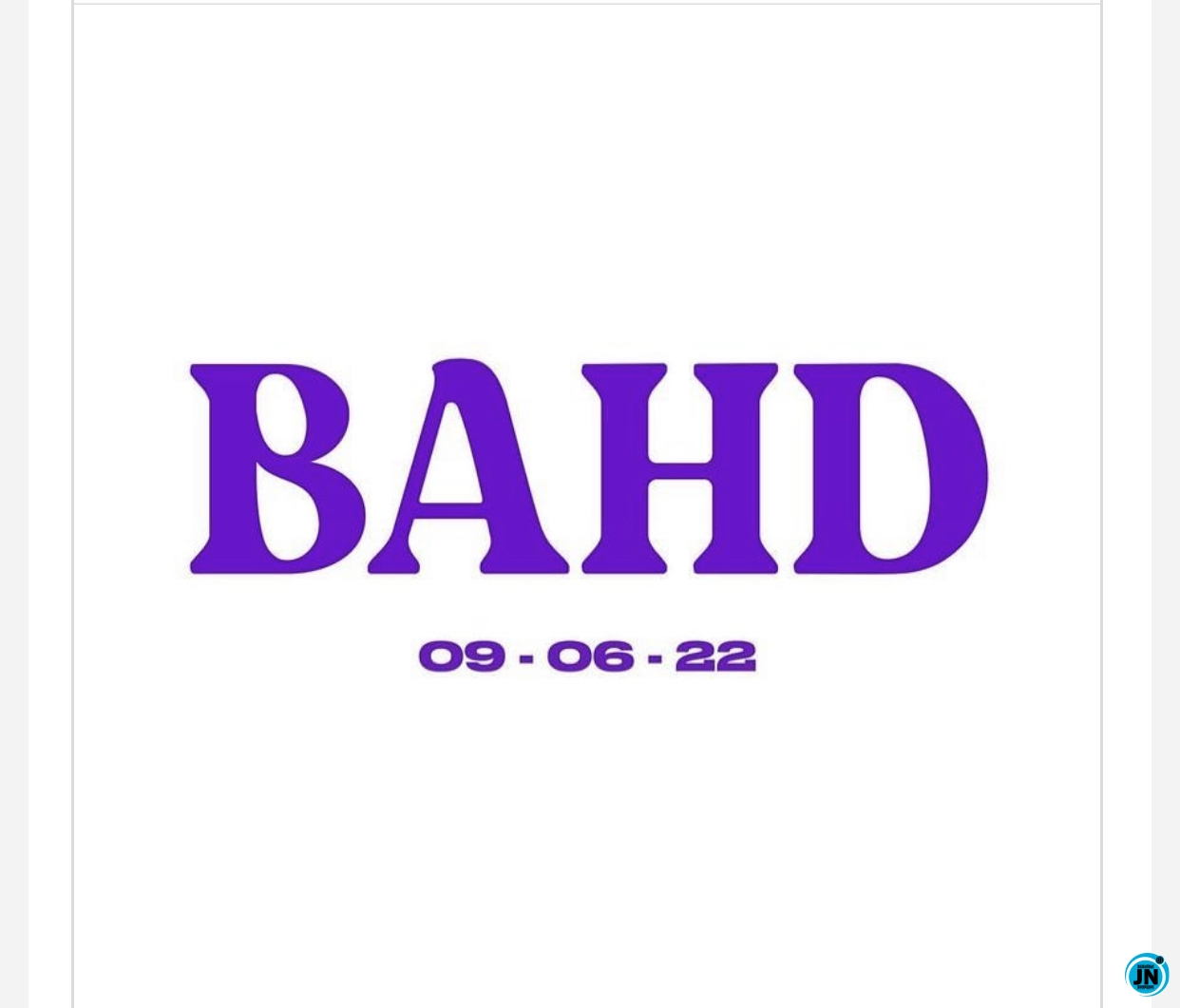