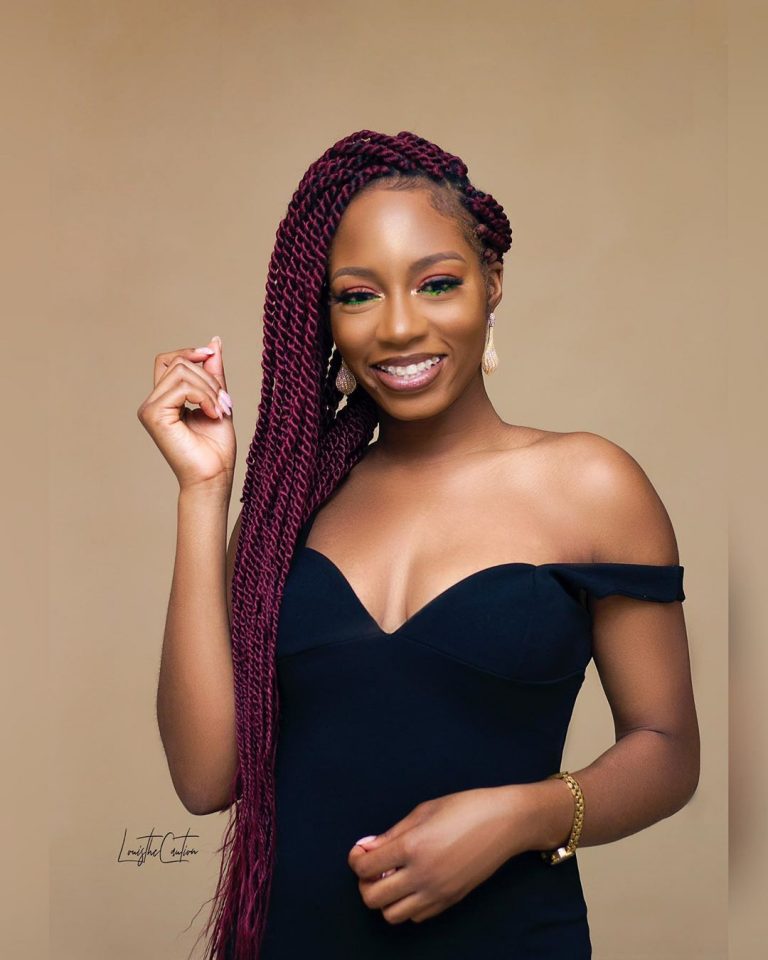 The 31 year old, took to the micro blogging platform twitter, to share her ordeal in the hands of a rapist.

According to her, the rapists, happens to be someone she usually confides in, she also added that, she kept it a secret because the rapist begged her not to tell anyone.

The Nigerian- British added that although she feels dirty and ashamed to talk to anyone about the experience, she has finally gained the courage to speak out.

In her words, Khafi wrote;

“WhyIDidntReport – because he apologised right after. Because I made myself believe him being drunk was an excuse. Because the one person I did tell said I caused it. Because I felt dirty and ashamed. #WeAreTired

Yes this did happen to me. I’m sharing in the hope that others will feel no shame in sharing what happened to them. Please don’t deflect or say it is not my story when it was already hard enough sharing it.”

Some of her fans on seeing the post, reacted;

@Gloreeyah2 wrote “This sounds like mine! But my case he was not drunk and it was a calculated attempt cos he knew I would be the only one in that big fenced house in a GRA. Afterwards he rushed back to campus.”

@Bibireht wrote “The Woman, you are strong and stay beautiful my Queen”

Lekki big boy all smiles after being arrested with charm loaded inside a boot
Nigerian Man Blast Mercy Johnson For Being ‘Rude’ To Her Fans In USA
After Being Called Out For Her Recent Pictures Mercy Aigbe Reveals Why People Are Always Angry
“I will rather sell my nudes and videos to survive than beg online” – Tribal mark model, Adetutu reacts after being asked why she is now an ‘online sex worker’