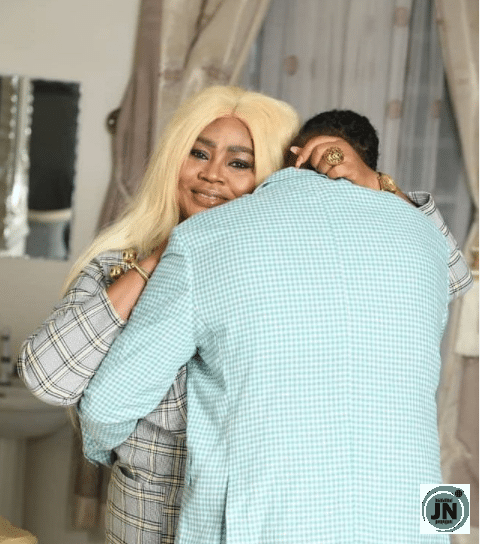 The photos went viral online and attracted various reactions from social media users. While some called her out for handing her teenage daughter’s hands in marriage to an aged man but marrying a younger one, others thought it was a photoshoot from a movie location.

Confirming their marriage, one of her sons took to Instagram to offer conjugal prayers to her. He wrote, “Your union will never die mom”

A run through Larry’s profile shows he is a Nigerian who is based in California, USA. Larry is a father of two boys, a singer, songwriter, producer, director, and filmmaker.

About seven weeks ago, Larry took to his Instagram page to share loved-up photos with Rita Daniels. Apparently, they’ve been dating for a while now and the news happened to slip through the eyes of everyone on social media.

He shared the photos and wrote, “Start every day with new hope, leave bad memories behind, and have faith for a better tomorrow. Happy Monday from @rita.daniels06 and I ” Then he added a red heart emoji. 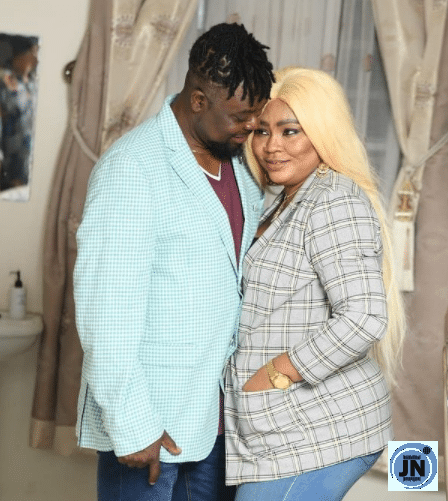 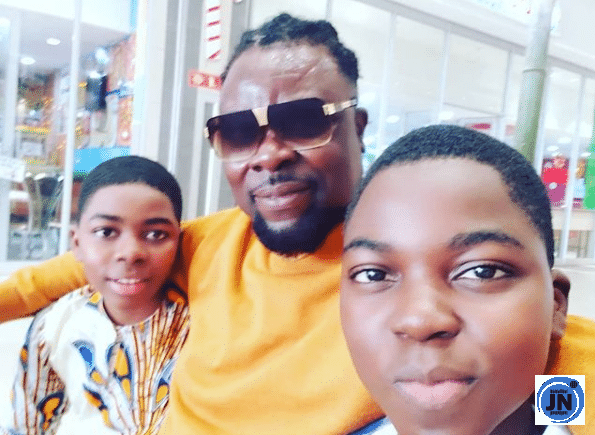 Larry and his sons 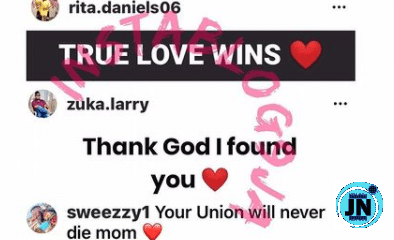 ‘They look so good together’ Reactions as Michael and Jackie B share sweet moments from their speed boat date
Watch The Moment, Cardi B Confronted The Police For Dragging Her Husband, Offset From His Car (Video)
Frodd Celebrates His Mom As She Graces 50yrs Of Age
James Brown tenders apology for sharing intimate moment with boyfriend